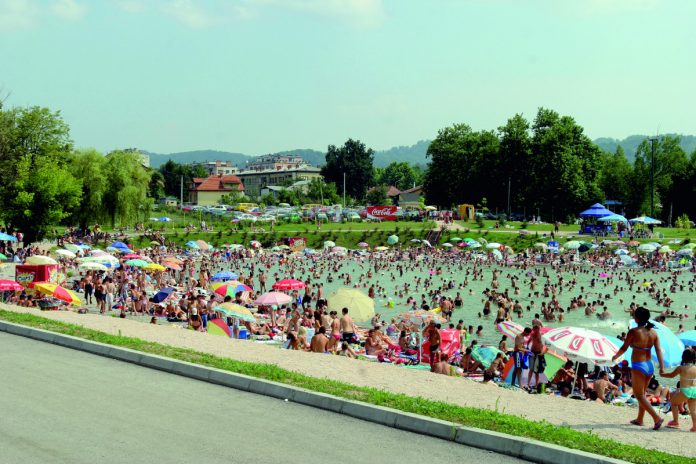 The Tuzla Canton area was known only for the industry for a long time. This picture has slowly changed over the past ten years, but it has changed. This canton is recording steady growth in tourism.

In 2018, according to the data of the Cantonal Tourist Board, 51,387 tourists visited this Canton, and they made 131,492 overnight stays. The number of tourist arrivals in Tuzla Canton increased by 6.2 percent, and the number of overnight stays by 7.1 percent compared to 2017. 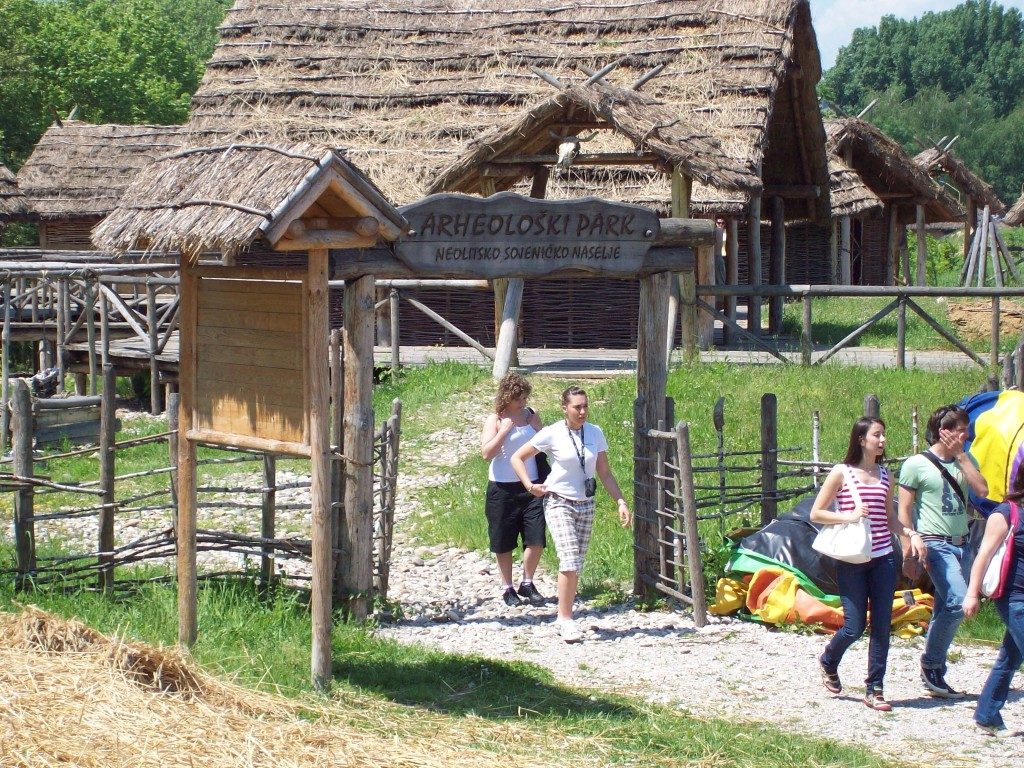 The data shows a steady rise in the number of domestic and foreign tourists, and for something more, it is necessary to work on promotion. Namely, the average and continuous trend of growth in the total number of overnight stays in the Tuzla Canton for the last ten years is five percent per year. 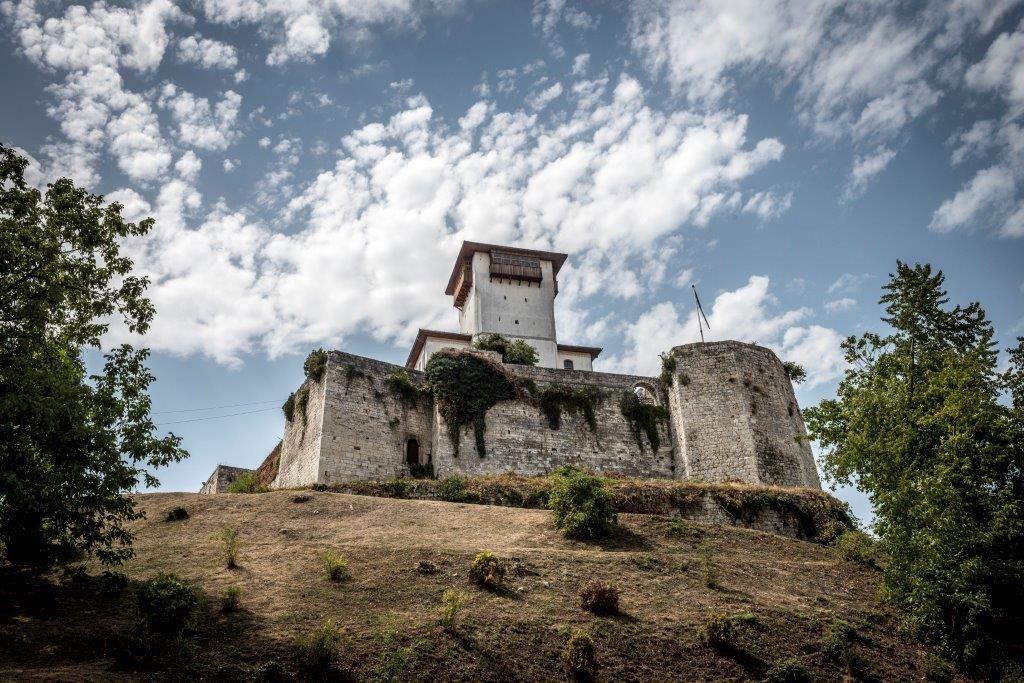 – We must continue to aggressively promote our potential in the environment, but also in the countries of Central, Eastern and Western Europe. We will try to penetrate this market by trying to exploit the expansion of air traffic, which we have at the Tuzla International Airport. At those destinations where the planes fly, we will be more aggressive, so to turn most of the arrivals into tourist arrivals. Local tour operators and agencies need to be animated, to start the so-called receptive tourism. To make incoming tours, pack everything nicely and sell on the foreign market – says Miralem Mešković, head of the Tuzla Canton Tourist Association.

He adds that it is necessary to invest in infrastructure, starting with basic contents, such as picnic areas, trails and destinations. 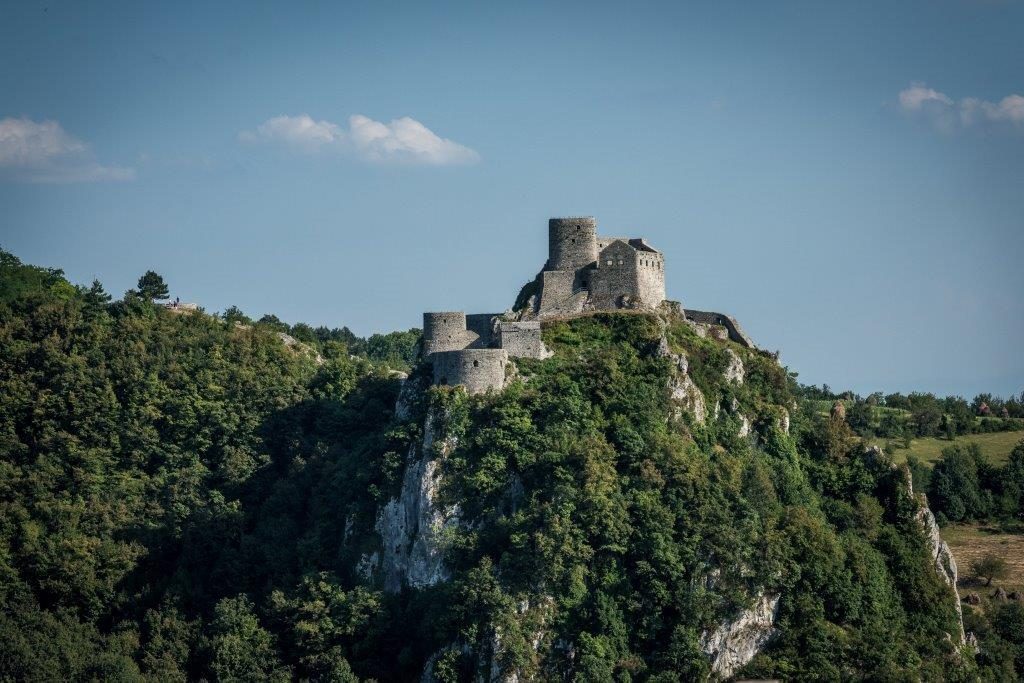 Most visited was the City of Tuzla and its tourist sites, followed by Gradačac, Srebrenik and Lukavac.

– We still record the most visits of business people, who have interests here. There are others, who like continental tourism. The lovers of the old towns come to us, especially in Srebrenik and Gradačac, as well as nature lovers, where Konjuh Mountain dominates – says Mešković.

Most foreign tourists come from neighboring countries, followed by Germany, Austria, Italy, Sweden, Turkey, while most of the nights are realized in Tuzla hotels “Mellain”, “A Hotel”, “Tehnograd” and hotel “Senad od Bosne” in Lukvac , Spa Center Banja Ilidža in Gradačac.