Eleven years ago, friends and work colleagues – Asim Mujkić, Saša Leskovac and Haris Cerić sailed in the musical waters, and thus became the only band in Bosnia and Herzegovina whose members are professors.

They named their musical rhythm club “Still Crazy” after the the eponymous British comedy about aging rockers, and they transfer this “madness” from the stage, on the wings of glam rock, southern rock, blues and classic soul, hard rock and post-punk, to the audience! 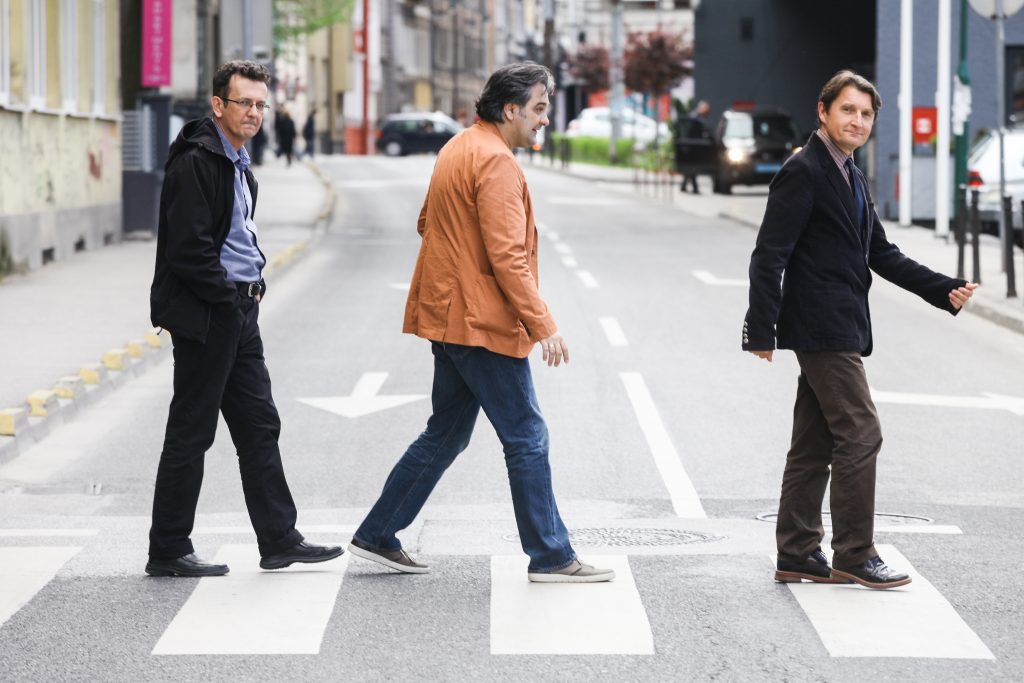 In this group of university professors and PhDs there is one more member, their student from Political Sciences in Sarajevo, Mirza Duran, who fit perfectly in this “unusual” band.

The idea of ​​the group was born as an anti-stress therapy against everyday commitments at work and in life. First performances they had at the biker bar “Route 66″, the club “Tito”, the cult Sarajevo club FIS, AG, “City Pub” … and then the calls started coming from all sides. Today they do not play so often, once a month, and sometimes several months pass between gigs. About their longevity they say …

– Perhaps the elixir of our longevity is that we are in one unobtrusive way present on the scene, in the sense that sometimes we have two gigs a month, and sometimes two or three months pass without performance. We are not intensely present, we are not a professional band which make a living out of this, we don’t do this for profit. We’re a band that’s doing this out of love, and when there is enough audience and when organizers and club owners have enough of sense for this specific genre, which we prefer. If we were a band that performs regularly, playing, recording, as such we probably would not have lasted. That would lead to saturation. 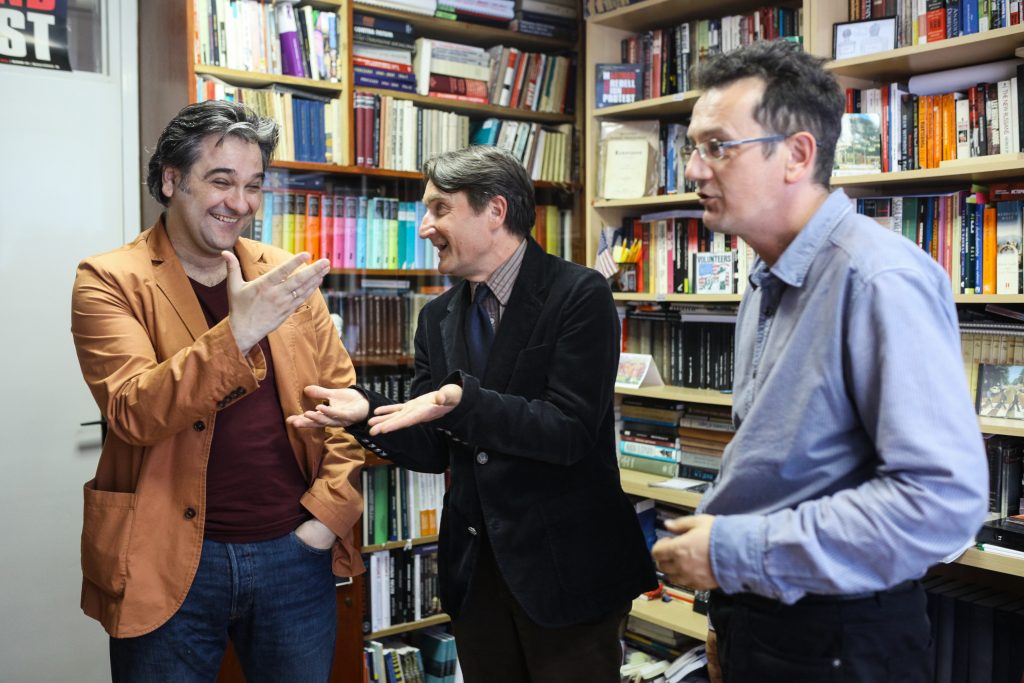 A break between gigs come in handy, then we miss standing on the stage, because we are doing this for pleasure and love. We reaffirm the principle of rock ‘n’ roll – all we need is love.

Our love for this musical expression, the rock culture, urban culture, is something that keeps us up, and our teacher’s desire to eventually grow the love for this expression within young people- says the member of this band.

Their audience consists of all generations; their repertoire is varied, and they mostly play on weekdays, because, like all family people, weekends are reserved for the closest.

– Repertoire is specific, because we are not doing this for the profit and there is no need to pander to the audience. Liberal performance is specificity of the band. We play old favorites, we play what we love. Our youngest song in the repertoire was published at the end of the 80’s “Keep on rockin’ in the free world”, and that is in some way our guiding principle – they pointed out.

AUTHORED SONGS AND A CD

Due to the benefits of new media there are dozens of videos from their performances on the Internet, but we asked them whether they thought of releasing an album, to round up memories in their story, given that Asim and Saša, who have been playing together from high school, also write texts. 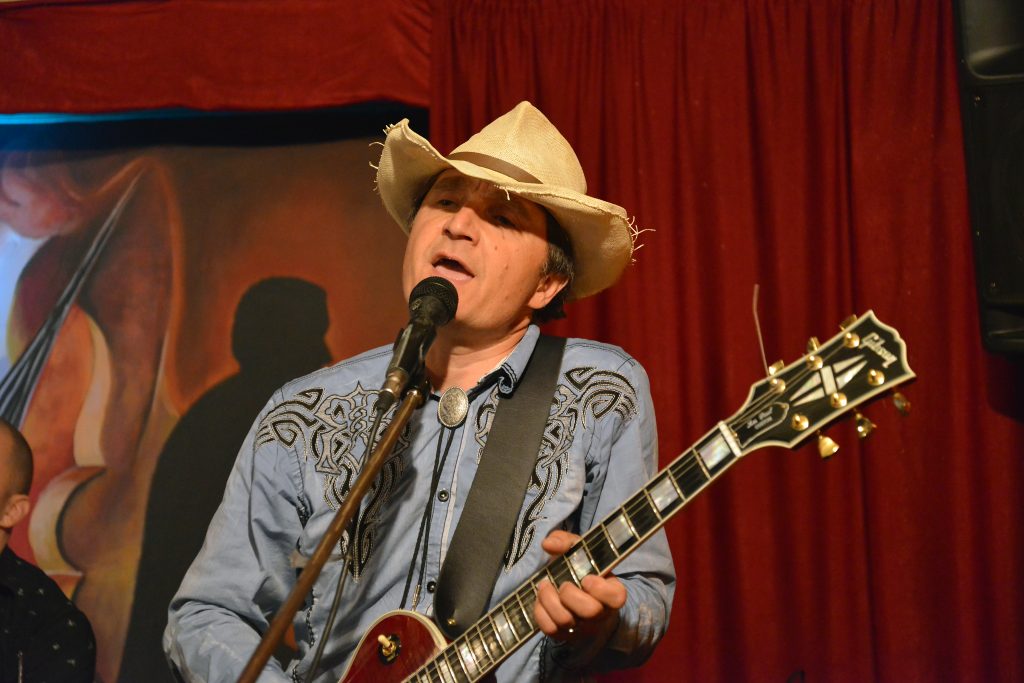 – It passed our minds, we often talk about it. We simply did not have enough time. We have plenty of ideas and songs. We live in a society where such forms of creativity, whether you are talking about CDs or books, are unfortunately devalued. But if we get an opportunity to record a CD, we promise we will do it – they said.

They get invitations from other BH cities, and they have, so far, played in many and had a very special experience. In the end, they sent a message they will cultivate music as long as they are in good health and full of love.

Miner creates a spell on the canvas using a painting brush