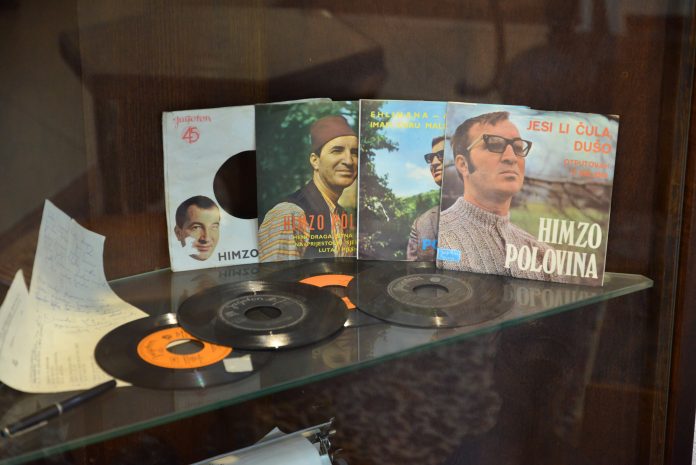 For generations they brought joy and sorrow, one would rejoice and grieve with them, and they have experienced variety of interpretations

Amira Medunjanin, excellent BH interpreter of sevdalinka, who is often called Bosnian Billie Holliday, is officially on the list of 10 biggest divas of world music. This significant recognition also ranked our traditional urban lyrical song at the top of the current offer in the genre of world music.

Therefore, when it comes to sevdalinka, no longer can be said that it is unknown and unrecognized style of music, because our artists have tried to draw attention of the world to it. What is fado in Portugal, tango in Argentine, samba in Brazilian, jazz in the American musical tradition, that is sevdalinka in the musical history of Bosnia and Herzegovina. 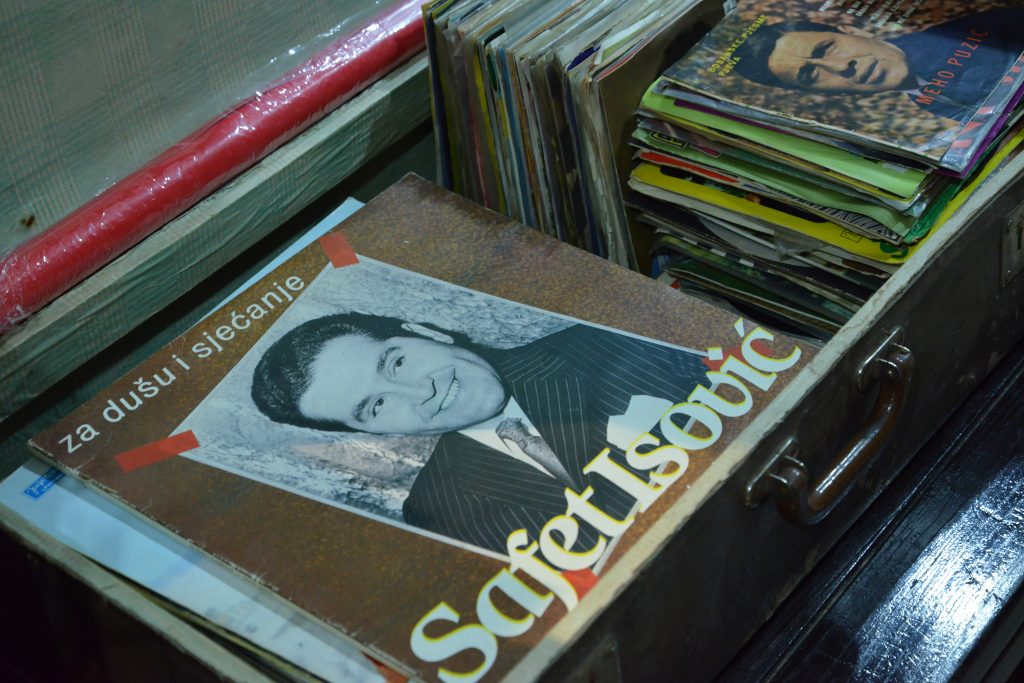 For generations they brought joy and sorrow, one would rejoice and grieve with them, and they have experienced variety of interpretations. But, every song, is sincere and genuine experience of its interpreter conveyed emotion to its listener, and any human being, regardless of language they speak understands that essence. That is why it is often said that sevdah communicates beyond language.

Even the greatest German writer of all time, Johann Wolfgang von Goethe could not resist the beauty of sevdalinka, and he translated “Hasanaginica” to German. Also, sevdalinke was interpreted by many performers of popular music such as Zdravko Čolić, Josipa Lisac, Ibrica Jusić, group “Azra” …

As in Bosnia, throughout history, permeated different cultural and artistic influences, so has her original song crystallized from a variety of musical forms – Ukrainian, Greek, Romanian, Gypsy, Sephardic, and especially Ottoman. 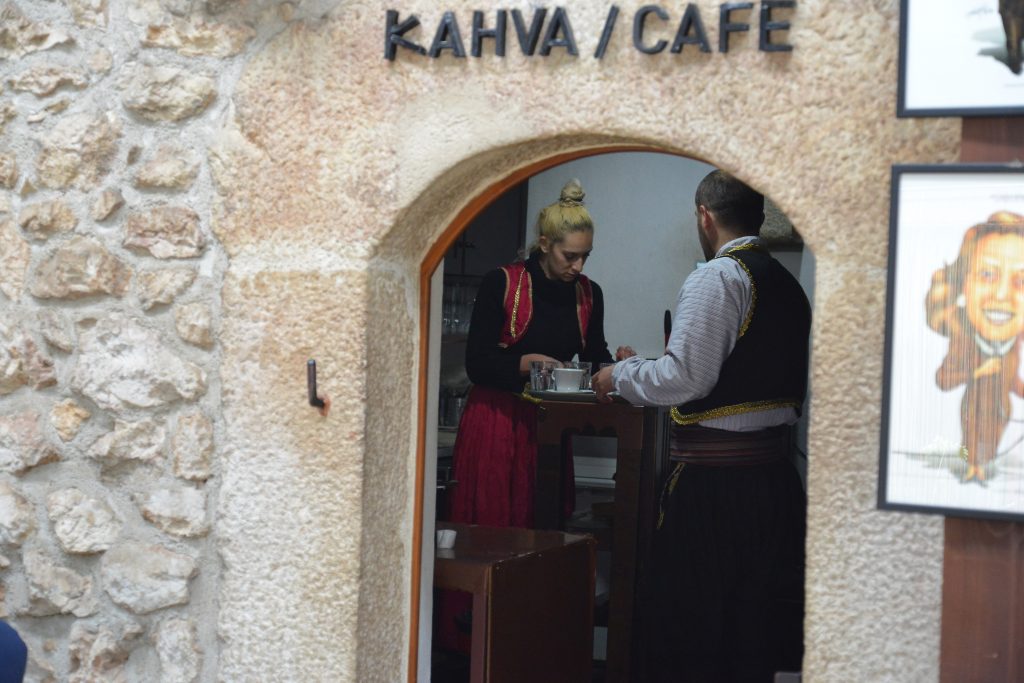 The museum is located in the heart of Sarajevo Baščaršija in the area of ​​Velike Daire.  Inside the former storehouses there is a museum setting, which largely consists of items that belonged to the greatest masters of sevdah. 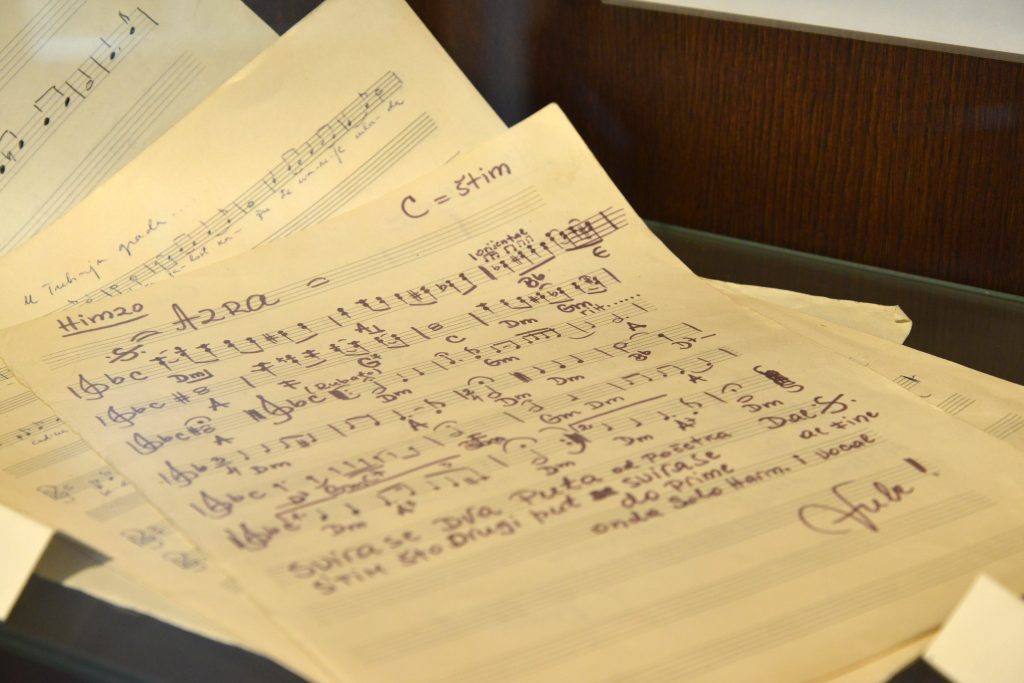 Visitors to the museum can find their biographies, instruments on which they played, significant awards they received, posters that have announced their performances, archival footage or the clothes they were wearing.

Due to its exceptional value for Bosnia and Herzegovina, Tuzla has stimulated the initiative to bring sevdalinka under the protection of UNESCO. Representatives of the Association of Musical Artists of Tuzla filed the initiative to the State Commission for Cooperation with UNESCO for nomination of sevdalinka as an intangible cultural asset of national importance and for inscription on UNESCO’s list of intangible heritage. The initiative was adopted by the Ministry of Civil Affairs of Bosnia and Herzegovina or the State Commission for Cooperation with UNESCO, and sent it for further procedure.