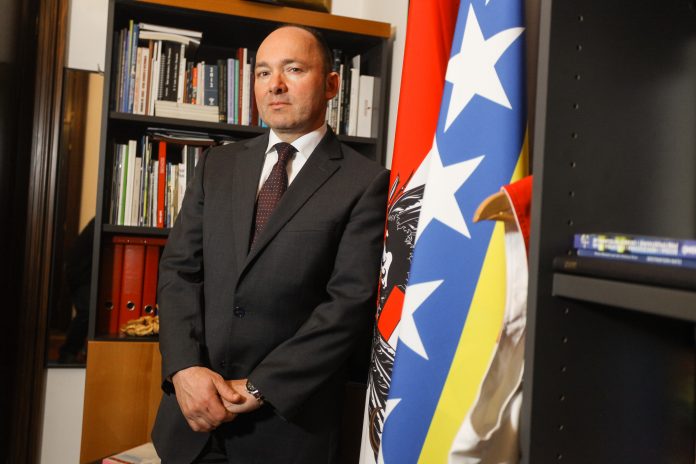 Martin Pammer is an Ambassador of Austria to Bosnia and Herzegovina for several years now. Thanks to the previous mission in Montenegro language is not a barrier, therefore every day he is talking to Bosnian people for whom he has only words of but praise. In an interview for the magazine Visit B&H, among other things, he speaks of the beauty of our country, as well as tourist and economic potentials of Bosnia and Herzegovina.

You have been an Ambassador of Austria are to Bosnia and Herzegovina since 2013. From your experience, what can you say about our country?

-Bosnia and Herzegovina is colorful and interesting in many ways. Every day I learn something new. People are very hospitable and like to enjoy every moment. You have different nations and it is a bit strange that some insist on being different, and in fact, they are not as much. 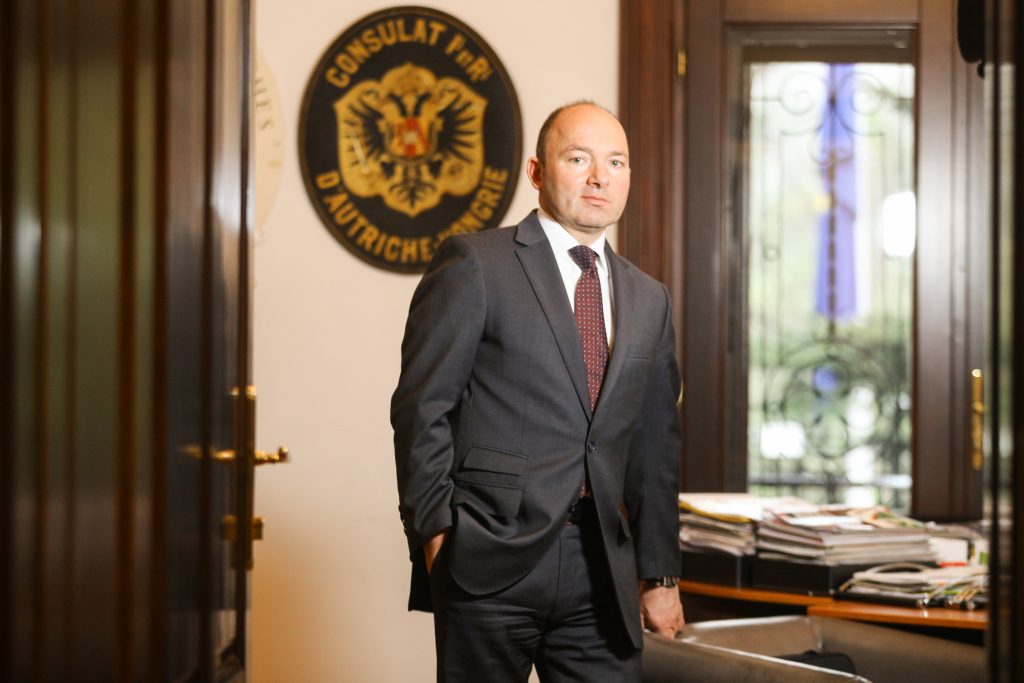 It is known that you are an avid mountaineer and that your goal in Bosnia and Herzegovina is to conquer the peaks of Prenj and Maglić. How do you see BH mountains?

– Everyone usually asks me to compare mountains in Austria and Bosnia and Herzegovina. I admit that in Austria they are a little higher, stronger, have more glaciers, but BH mountains are fine too. I have climbed on Maglić twice, I go to Bjelašnica, I go for a walk on Trebević … Everyone who visits me, and every day I have a new visitor, says that Bosnia and Herzegovina is a beautiful country. They are always so deeply touched.

What are the tourist potentials of Bosnia and Herzegovina?

– The economic future lies in tourism as well. Bosnia and Herzegovina is Europe in miniature. It has mountains, sea, lakes, mediterranean and continental climate, monasteries, mosques, temples … It is hard to say what part of it is most beautiful, to whatever part I go I always have something new to see and to learn, but to take photographs as well. I have two, three routes that I use. One is Sarajevo – Kraljeva Sutjeska – Zenica – Travnik – Jajce – Bihać – Prijedor. Eastern route is Srebrenica – Visegrad. Srebrenica is interesting, silver. There used to be thermal baths. I like to go to Foča and Goražde. I was on rafting on the Drina, Neretva, Tara. My southern route is Konjic – Mostar – Počitelj – Radimlje – Stolac – Trebinje ….

Do you like our cuisine and what is your favorite dish?

– Given the fact that I am on a diet, your food for me is dangerous. However, I like to try lamb, kebabs, Bey’s soup, calamari, and baklava. I would not single out something; I love all your food. Herzegovina wines are also excellent, especially “Nuić“, but Sarajevo beer too. I did not know that you have Mostar and Bihać beer. They are excellent. I truly enjoy everything, the only thing I do not have enough is time.

Austria is a great friend for years, but also the biggest investor to Bosnia and Herzegovina. Numerous companies from Austria are present here. What is their experience and are these investments call for other foreign investors to follow the path of Austrian companies? 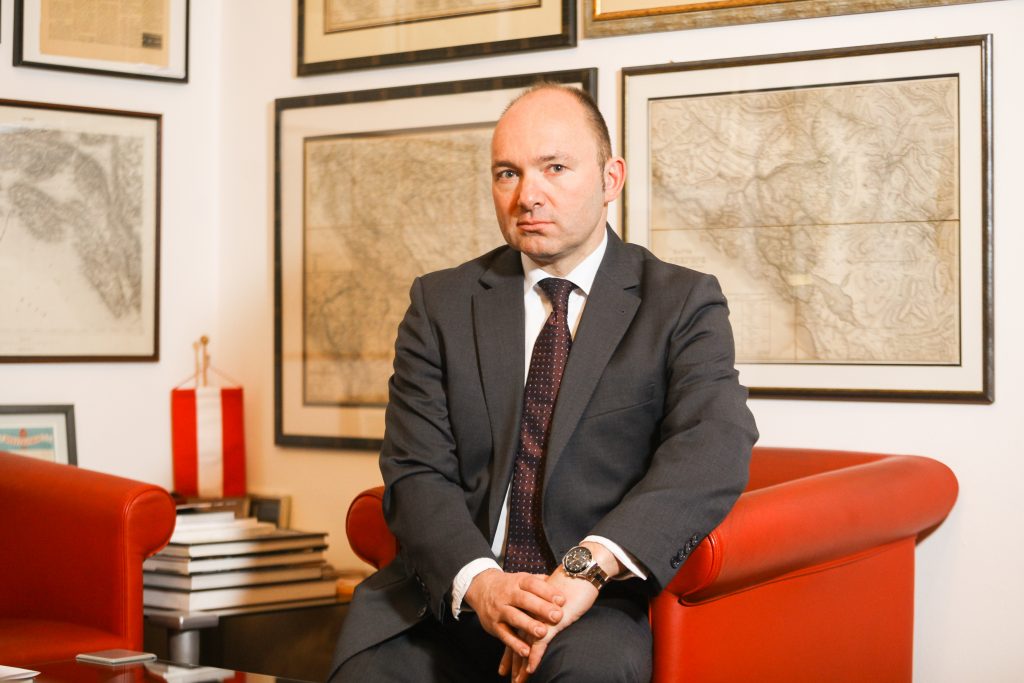 -The experiences are very good. At the beginning, those were construction companies, but now we have a wide range of different branches that are present in Bosnia and Herzegovina. I always take Derventa as an example where 13 companies from Austria ensured 750 jobs. Bosnia and Herzegovina does not have the image it deserves, so new investments come very slowly. I would say that this country has the potential in labor force, but two things require harder work, and that is the infrastructure and the rule of law. I am fully convinced that the economy in Bosnia and Herzegovina has a much better future and that has enormous potential. Everyone is constantly talking about investments from Arab countries. However, statistically, if you compare investments from Austria and Arab countries, the difference is huge. Unfortunately, the perception of things speaks differently.

Bosnia and Herzegovina is the only country in the region that achieved a surplus in trade with Austria, which amounts more than 100 million Euros. Does this mean that BH products meet requirements Austrian citizens and the EU standards?

– Final goods are good and cheaper. We are talking about successful production, such as the wood industry. Unfortunately, the problem lies in labels that say that a product is made in Bosnia and Herzegovina. People in the European Union immediately think of country where you still have arguments, and do not want to buy. This is a mistake that must be corrected. I think that everything can be improved. The reality is promising. If you make a good country, the business will simply ‘fly’. Perhaps the best example of this is a company “Violeta“, which in the beginning of April began to launch its products to Austria.