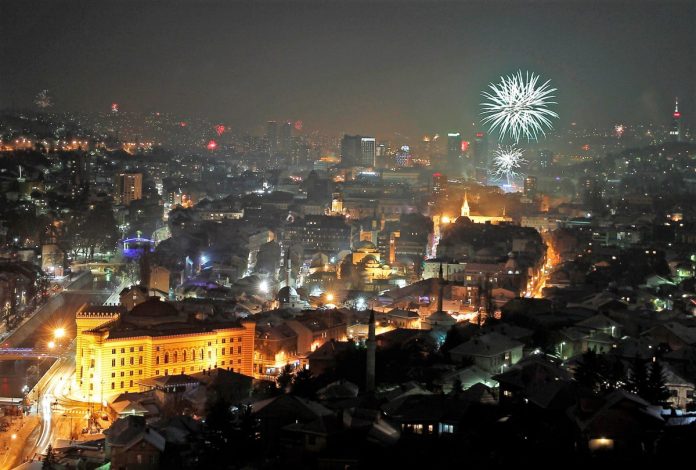 In the blink of an eye, a year has passed since the unforgettable New Year’s concert of Dina Merlin, and already everything is ready for a new spectacle that moves boundaries and launches Sarajevo among the most desirable European destinations for New Year’s holidays!

According to the expectations of the organizers, the spectacle will be the culmination of the most successful tourist year for Sarajevo and Bosnia and Herzegovina in the last quarter of the century, as well as the announcement of the continuation of the tourist expansion that becomes the engine of overall economic progress of the capital and the whole country.

The City of Sarajevo, headed by Mayor Abdulah Skaka, and in cooperation with the Canton and the Sarajevo Tourist Board, this year, for the first time in history, organizes the New Year’s Eve outdoors during the three holiday nights that the region has not seen so far. 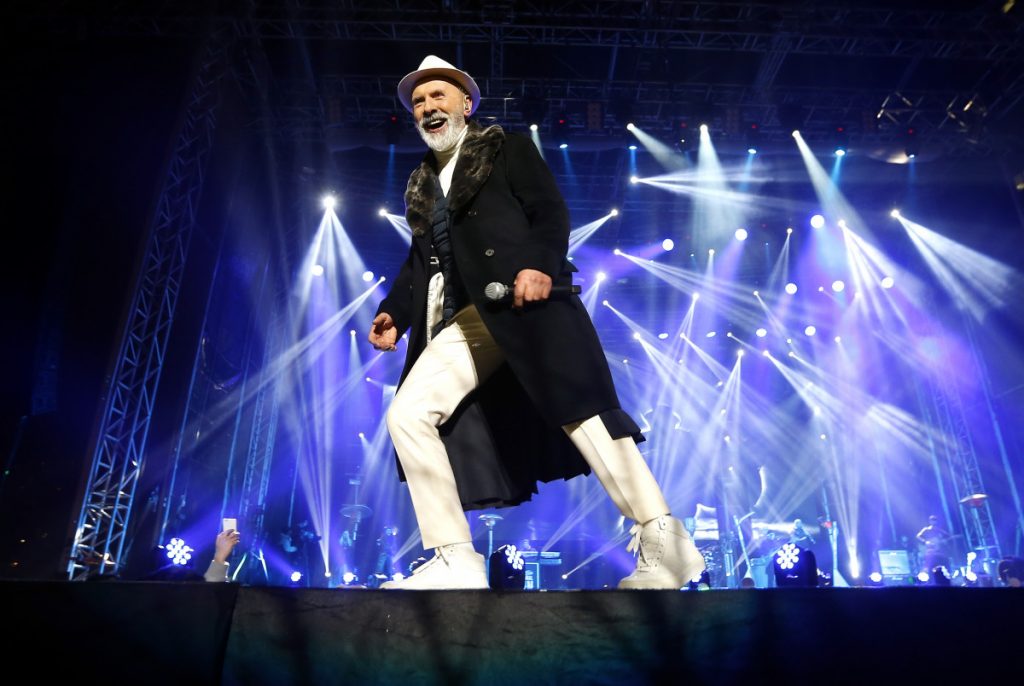 The celebration will begin on the night of December 30 with the performance of young virtuosos from the Music Academy, with dance rhythms, in the very center of the city. Then, during the New Year’s Eve, the king of pop music from these areas, Zdravko Colic, will electrify central stage and the entire Square of B&H, and the New 2018, on January 1, will begin with spectacular concert of legendary Sarajevo group – Crvena Jabuka. Open-air concerts will be followed by a series of traditional events, such as Sarajevo Holiday Market, which will further enhance the festive atmosphere.

In this way, Sarajevo shows that after the best organized Winter Olympics, it did not forget to organize big events at the European level and host hundreds of thousands of tourists from all over the world with arms wide open. Judging by the great interest from the region, Europe, but also throughout Bosnia and Herzegovina, a large number of visitors are expected.

Tourist agencies from Zagreb, Belgrade and other cities offer special arrangements for coming to Sarajevo’s magic, so the organizers rightly expect this event to be worth the end of a successful tourist year. In 2017, after Dino Merlin’s performance on the Square of B&H, where more than 100,000 people welcomed the New Year, all hotels in Sarajevo broke the record by number of overnight stays, tourist agencies by the number of packages, as well as Sarajevo International Airport by number of passengers.

According to official information from state institutions, more than 560,000 tourists visited Bosnia and Herzegovina until the middle of the year and made 1.1 million overnight stays, with growth compared to the year before by more than 10 percent. By October, the number of overnight stays exceeded 1.6 million. 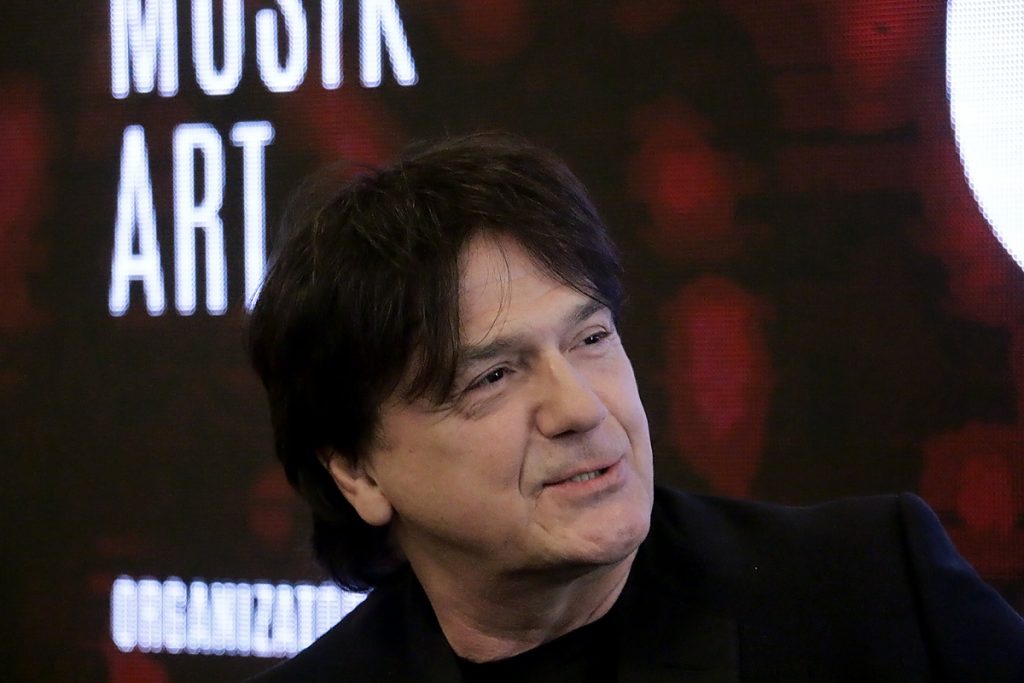 The city administration of the City of Sarajevo has made additional efforts this year to bring this enormous tourist and economic potential together with partners from relevant institutions into successful projects, unforgettable events, but also in the reconstruction of infrastructure and the implementation of capital projects. Trebevic cable car is one of the key post-war projects in Sarajevo, which symbolically reconciles the broken link of the capital with the Olympic beauty – the lungs of the capital. The construction of the cableway itself has brought positive spirit and Sarajevo into positive stories, but its full significance will be felt only when it is officially launched in the spring of next year.

In addition, the City of Sarajevo has launched a number of other important projects that will enrich the tourist offer, improve the character of Sarajevo as a European metropolis. Some of these are restoration of the Historical Museum of B&H and the Museum of the Olympic Games, and the establishment of a museum dedicated to one of the largest BH artists Mersad Berber. All this is only part of the systematic and planned activities led by the City Administration, in which Sarajevo, as a modern and European city, will start realizing its full potential and progress in the interest of citizens and the state until 2020.

We make the magic if you come! Sarajevo is expecting you, welcome!