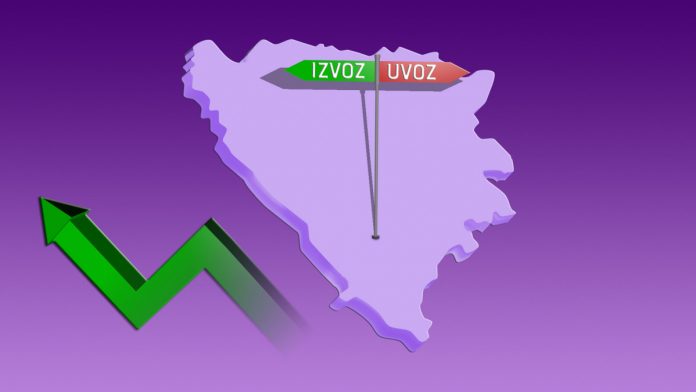 This is very important because Slovenia is one of B&H’s most important trading partners, that is, one of the countries with which we have the largest trade exchange.

For years, B&H has had a negative trade balance with Slovenia, that is, a deficit. For example, in 2012, this deficit amounted 150 million, and it has decrease in time. Last year, B&H also recorded a deficit of 24 million BAM.

When it comes to Slovenia, BH products are increasingly popular, and the last BH brand that has rounded up the process of entering this market is Vispak’s Zlatna dzezva.

This brand entered a chain of Lidl stores in Slovenia a few days ago, which ended the project for entering the Slovenian market, as it is now available in all major stores in this country.