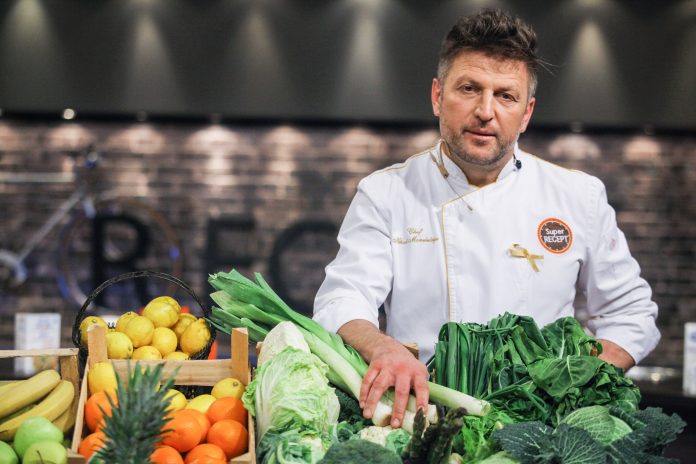 His love for cooking appeared in early childhood. Of all the subjects in school, he enjoyed the most classes of household, and when he came home he would spun around the kitchen, helping his mother to prepare meals.

Of course, back then no one of his closest did not know that cookery would become Nihad Mameledžija’s vocation. Today he is one of the best BH chefs.

– I remember well my beginnings. I experimented in the kitchen when I was in high school, preparing meals after training, but I genuinely fell in love with cooking in Istria, Novigrad, where I have been truly acquainted with Mediterranean cuisine in a proper way. I remember, I began to cook in a small tavern that was known for its excellent pasta meals. The menu contained around a hundred types of such specialties. After that, life took me to Italy and that was a turning point. Then I decided that cookery will be my profession – says Mameledžija. 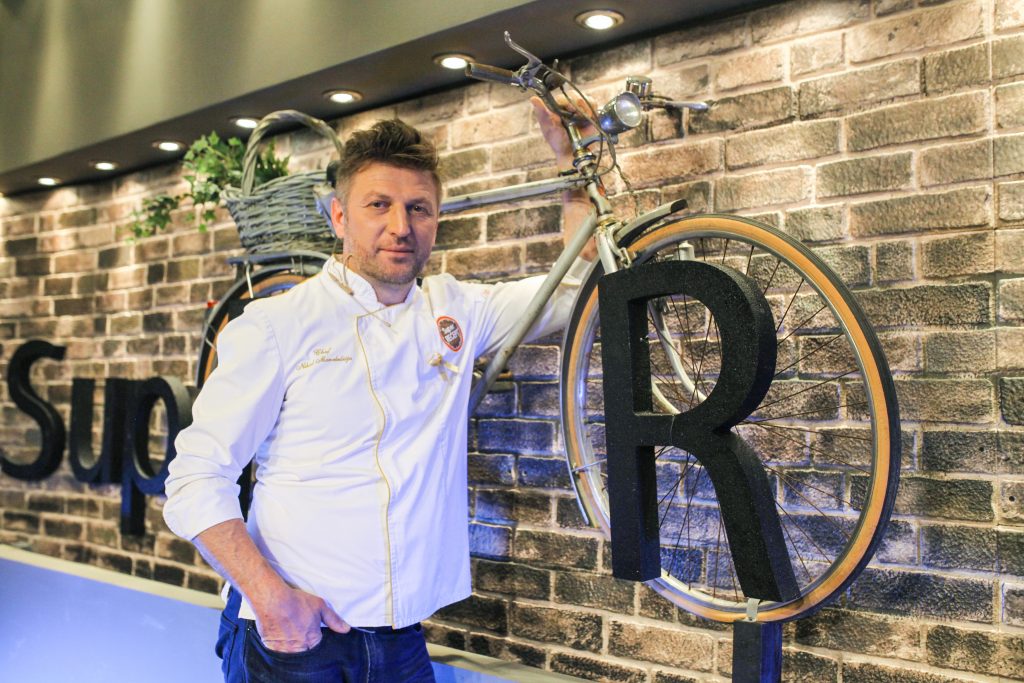 Nihad showed his talent in many places, and those who have tried his delicacies usually lacked the words to tell the feeling. Nothing has changed until today. Currently he „entertains“palates of guests of the hotel Marriott in Mostar, where he works as chief.

– Working in Italy, in Milan’s restaurant ‘Wanna-s’, was a valuable experience. In Bosnia and Herzegovina, I was in charge of many pizzerias and restaurants. For ten years I had been a chef at the Embassy of Italy in our country and factory Bekto Precisa, and together with Armin Jašari and Nermin Hodžić I founded the Association of Chefs of Bosnia and Herzegovina – he says.

The television audience is used to seeing Mameledžija on TV. He reveals that so far he recorded over 500 television shows and published three books about cooking. Because of all this he did not have much time for competitions.

However, he participated in many in the country, region and Europe. Of all the awards he won he cherishes the most the medal (third place in B-category), which the Association of Chefs Bosnia and Herzegovina brought from Culinary Olympics in Erfurt, Germany.

– Besides that professional part, on which I could write pages of rules and techniques, what I want to say is that the plate that chef presents to guests actually represents his/her lifestyle. On it, every guest can read all about the one who prepared the meal, at what level he or she is – culinary, cultural, chef’s way of life, etc.

During the last century, various conquerors went through Bosnia. They brought with them culture, customs, way of life. This has of course reflected on the cuisine, which because of its diversity and richness of flavors become one of the best in the region. 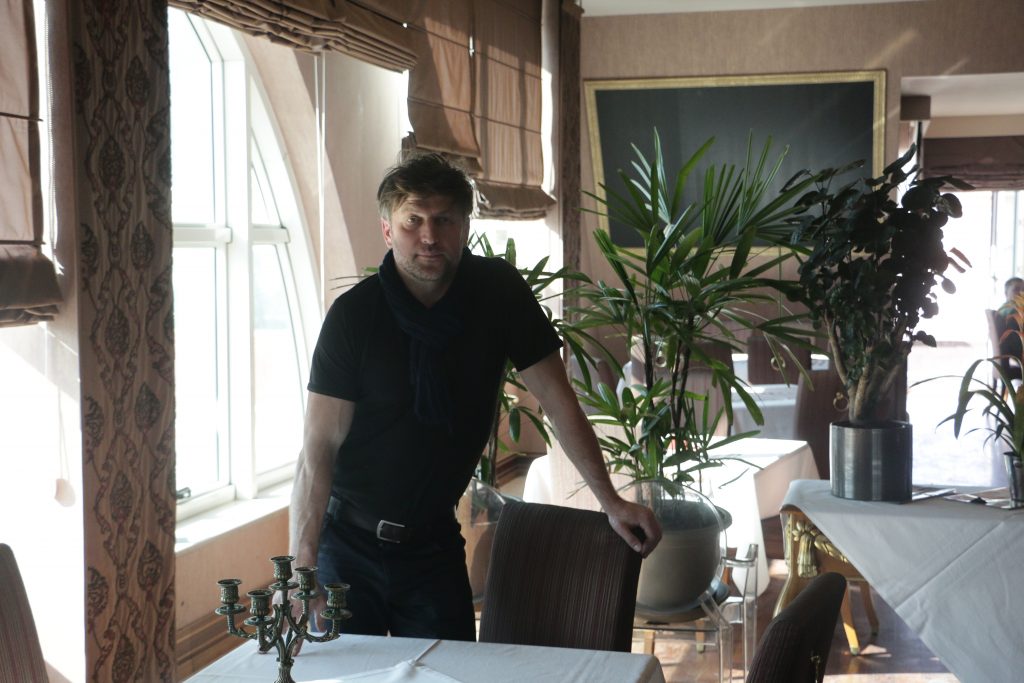 – Historians will discuss to whom belong dolma, pie, baklava. What is important to me and I am certain that precisely this diversity influenced our housekeepers and cooks over the centuries, is the fact we got the best flavors in the region, which are highly expressed, delicate, very attractive for anyone who try it . In Bosnia people say the cook is talented if he/she can season salad and prepare a delicious soup. Indeed, when you think about it, it is true because there are no rules; your inner instinct that will spice up the dish. I am talking about very sensitive detail, because it takes a little to spoil the taste – says the chef.

He tried a variety of dishes and enjoyed many cousins. However, he singles out Mediterranean delicacies, which he had the honor to taste while traveling through Spain, Turkey, France, and Italy. He will remembered well his stay in Japan. There, he says, he tried for the first time sushi, traditional specialty in the Land of the rising sun.

– I have traveled, I tried many dishes, unusual food, I have been cooking for famous and less famous people. I do not care who is who, I am happy when I please people, when what I bring to them on the plate, conquers their senses. However, I like to cook for my friends, family, children, and loved ones. Is there anything more beautiful than when you are doing what you love most, and for the ones you love most? – says Mameledžija.

The best ski resorts in Bosnia and Herzegovina