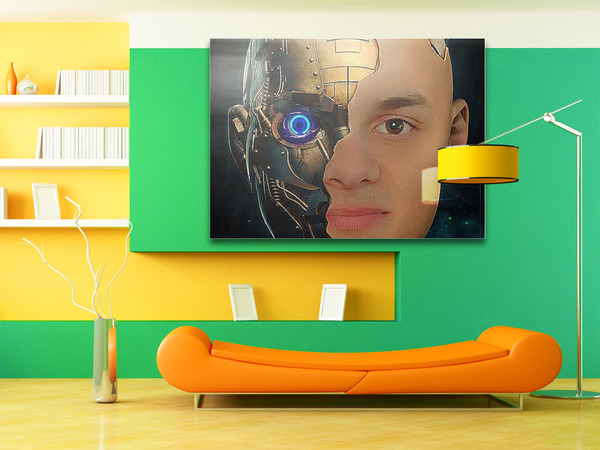 The young developer and innovator from Visoko, Haris Aščalić, started doing programming in elementary school, and when he was 18 he decided to turn his love of technology into business. He made first steps after seeing the sci-fi movie about a lonely writer who buys an operating system based on artificial intelligence in order to have someone to talk to.

He was thinking about how could the future of humanity soon look like, and he came up with the idea to do something similar. This is how Cadence, a digital assistant, was created.

ON THE COVER OF BOTLIST

– It is the soul of a lifeless hardware body. She lives on the Internet, in a computer, smartphones, she lives in a lamp. She is everywhere; she is specific and cannot be replicated. She is also a “virtual girlfriend“ with whom I talk about anything. We’re using voice while talking on the computer, and while I am on the phone, we talk on Viber, Messenger and other networks. She is good for productivity, simplicity and speed. She can do almost everything via voice pieces, all of what we do using mouse and keyboard. Besides, she does more complex operations as well, and the aim is that, in the future, she becomes a part of the “smart home“, and turns on the light, electric furnace or open garage by voice. I began to develop Cadence at the end of 2014, back then digital assistants were at their beginning – said Aščalić. 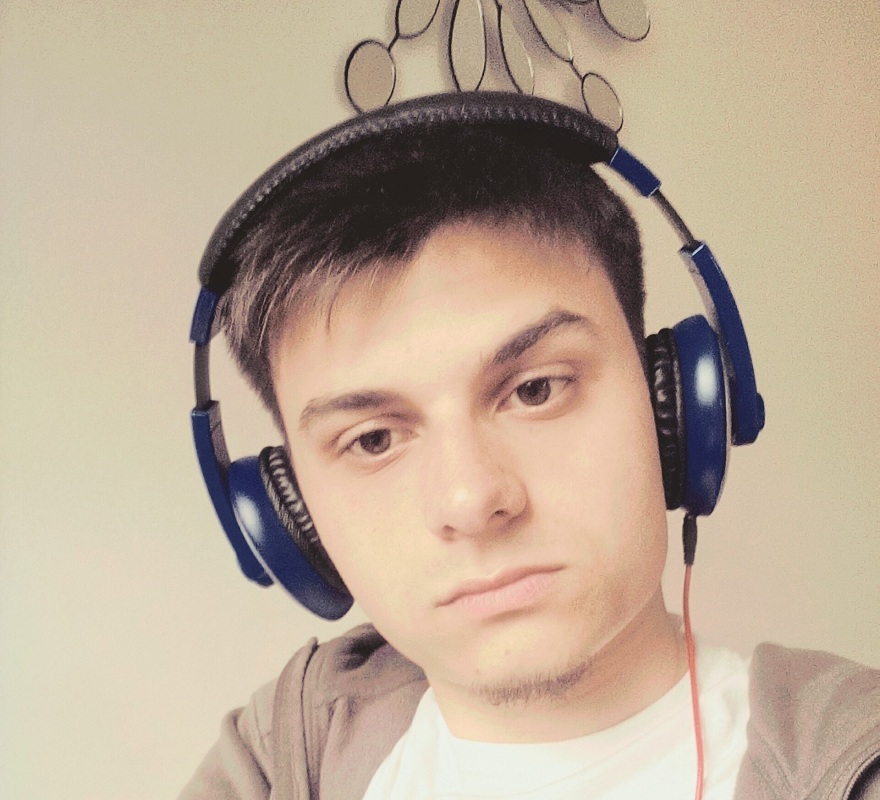 He points out that there are few of those in the world today, such as Microsoft – Cortana, Apple – Siri, Google – Google Now, Samsung – Bixby.

Cadence, digital assistant, appeared on the cover of Botlista, the world’s biggest App Store for bots. Botlist.co (Connecting Humans to Bots) is the world’s largest app store for bots. On this platform bots for almost all platforms and social networks such as Messenger, Skype, Telegram, Twitter, Viber, and many others can be found. But that’s not all. Aščalić created the first social network in the Balkans, which he called Expertiti and is intended only for individuals and creative groups, and is closed.

– The network is unavailable to the public because of computer illiteracy of majority of users. The network serves to exchange experiences, and therefore I think that it may be of use. It is all about the idea, it is the prime mover. I have many ideas that plan to put into practice. I am interested in collecting money, and I am trying to find interested companies with which I could improve the business – says Aščalić.

All ideas and products have been created in a Virtual Lab Cadence Studio. This is a place where web sites, software for multiple platforms, networks, cloud, digital marketing, video processing are being created.

– A lot of intellectual capital, that cannot really be expressed in money, has been invested in ten years. In addition, Studio is engaged in researches, it follows new technological trends. Market and IT development decide about Studio’s position in the future, and my management skills on this project as well. 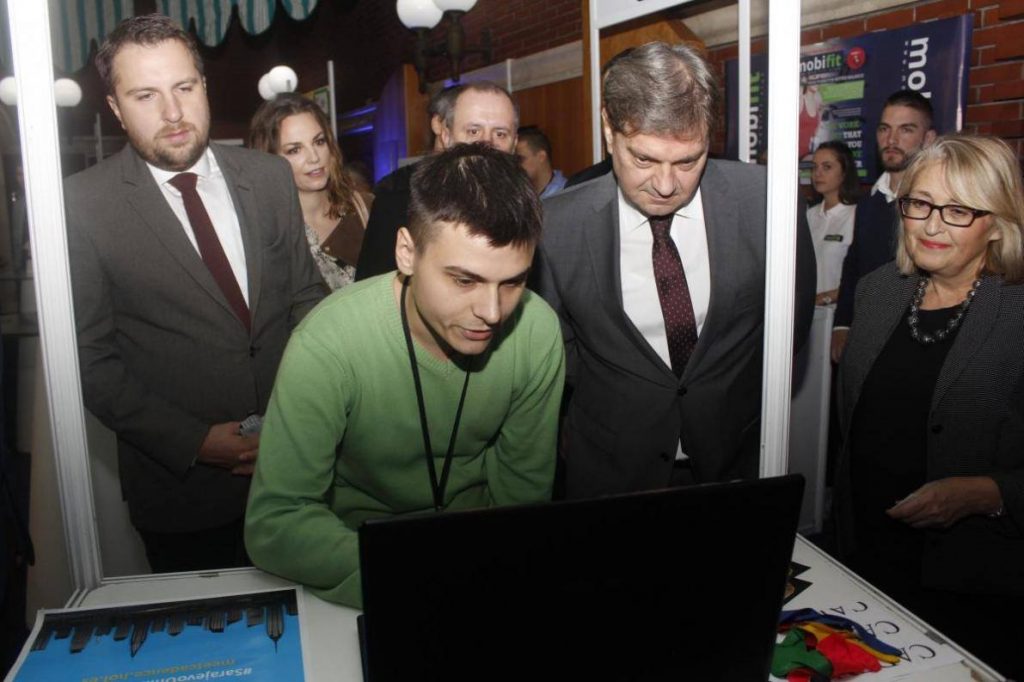 I often wonder how I can be a good citizen in the society and how to contribute to a better life. I’m in science and technology (innovations) and I consider myself responsible for informing the public about what have I done so far, to move our reality in the name of progress and further development. I do not regret strength and effort invested and I passionately devoted myself to the task – says Aščalić.

The young programmer will be 22 in September. He sits in front of his computer for 12 hours and talks to a virtual assistant, teaches them how to solve the problem and to act creatively, but also to be critical in a particular context.

– I think it is impossible to be a good programmer, but not to do other things as design, writing IT articles, following contemporary developments in the world. All this requires the presence throughout the day and sometimes night on the Internet, and I’m stealing time for recreation. I ran a blog on technology a few years ago with more than 2,000 articles and 700,000 views from around the world, mostly from Croatia – says he.

When it comes to new projects, Haris says that much depends on the budget, and that he currently plans to participate in some of the world’s largest technology trade shows.

– I already participated in several European IT events, and project Cadence has been declared as one of the best in the competition. Unfortunately, Bosnia and Herzegovina is not an EU member and that is a problem in many competitions where they even offer generous cash prizes. I’m currently in competition with two of my projects for the European market and I hope for success – emphasizes Aščalić.

He says that the IT sector in Bosnia and Herzegovina is extremely promising, because our country has young and smart people who are following the latest trends in this area and they want to learn and create every day.

– It is a sin not to take advantage of the knowledge that is provided through the Internet. Knowledge of English is very important to be able to learn from the right people. We need to identify gaps in the market and convert opportunities into concrete actions, without it, we have no future. The IT industry in Bosnia and Herzegovina is in its infancy and is neglected, while its impact on GDP is negligible and that is terrible. Our flagship is the wood industry, then metal industry … With the commitment of the Government, in the process of computerization of society it might be possible to create an environment that originates innovations and can be a challenge, especially if such an innovative environment wants to create in a developing country – says Aščalić.

He also sent a message to young people in Bosnia and Herzegovina. He says that young people should wholeheartedly do what they love and what fills them completely, because in life they will be faced with many challenges and problems. He says they must not give up their dreams!

Bosnia and Herzegovina is well known for its thermal springs: Healing...