Young Sarajevo ballerina Nadža Pušilo is a member of the ballet ensemble of the National Theater Sarajevo. She has been professionally engaged in ballet for 14 years, and her interest in dance began from the moment she realized that she exists.

– Like every girl, I first danced in front of the mirror. Thanks to my parents who recognized the potential of ballerina, I was enrolled in the lower ballet music school Mladen Pozajić in Sarajevo. The school, which is located in the premises of the former monastery, offered me a new world. I must admit that at the beginning I was a bit disappointed because they did not give me a ballet shoes and a ballet dress right away, but I only got tights – she says through laughter.

Then, she says, she realized that she would have to work hard. However, a brilliant pedagogue and dancer Brižita Karabašić, who was very caring, made it easier for her to stride and move. 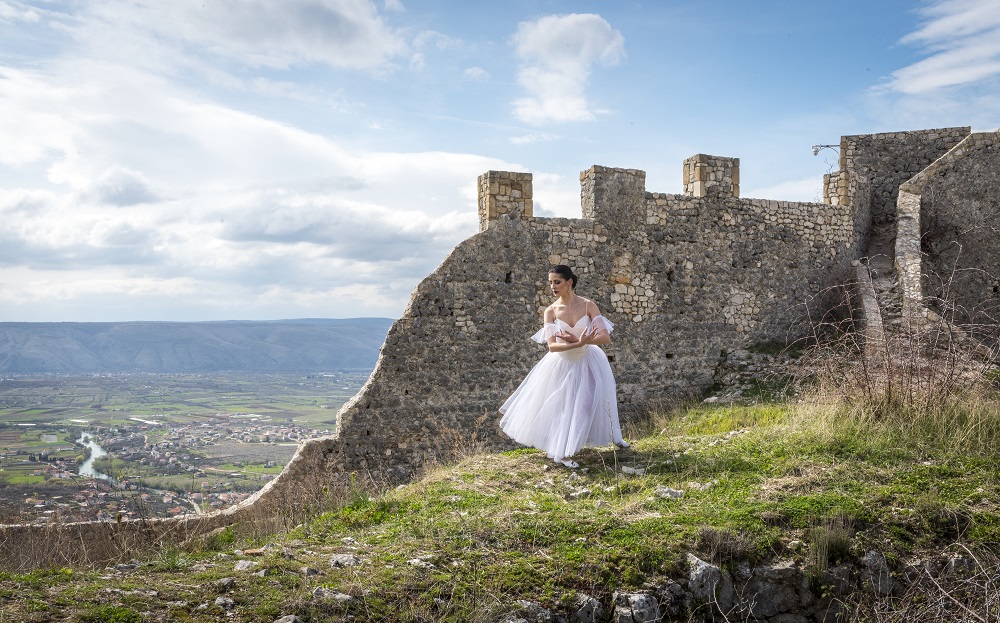 – After completing lower ballet school, I enroll in a secondary ballet school in the group of Professor Tanja Belajić. When I completed secondary school, I went to audition at the Sarajevo National Theater and I had the privilege of gaining recognition and a title from renowned professionals. I have been included in the ballet ensemble of the National Theater of Sarajevo, which is my other house – says Nadža.

Considering the fact that she had great potential, she received calls for specialization trainings, but for her parents this question was a bit delicate and they were afraid to let her go abroad alone. On the other hand, she had a chance to get her work right at the Sarajevo National Theater, so she went to school there and finalized it there.

– However, the theater offers other opportunities, ie further training. There is plenty of work with various choreographers, world-renowned, so she has learned a lot. This is a privilege for me, so if I have skipped some things during schooling, this is the way to compensate it. The theater itself carries a great treasure of culture and art, so every person I’ve met there has given me some of my knowledge so I worked, taught, and matured as an artist, she says.

Ballet in Sarajevo has existed for more than 60 years, before the war, it has had one of the largest ensembles, i.e. 70 people, and now there are only 25. However, according to Pušilo, quality is not reduced. Interest is big, especially of younger generations.

– The need for dancing is great, because the basis of all dances is classical ballet. I also hold private ballet classes for teenagers and this inspires me particularly, because pedagogy is a special world that has helped me to get to better know myself, but also the environment – she says.

She particularly emphasizes the play Mare nostrum where she has a solo role, and fantastic choreographer David Bombane, who makes choreographies for New Year’s concerts of the Vienna Philharmonic, set it up. That is, she says, a great responsibility she has justified, especially because of the history of ballet in the National Theater Sarajevo that is really rich. 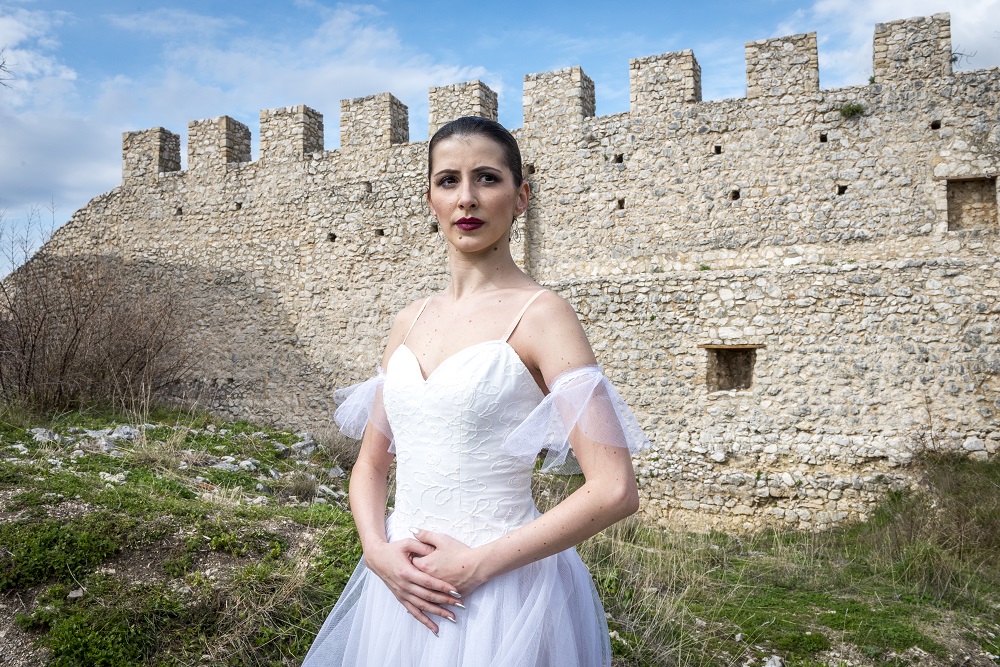 – It was an extraordinary honor for me to play performances for which choreography was made by Vasilij Medvedev, the famous Russian choreographer who set up the Swan Lake, the Wrathful Girl, Cinderella…

Pušilo is a president of the Association of Artists Bellarte. She emphasizes that she had the need to somehow exit the theater and bind with her fellow artists.

– The association gathers various artists. We tried to tie the opera and the ballet outside of institutions, and to make it in a way that would not disfigure our profession. All this inspired us additionally, and developed as artists, and contributed to a greater number of audiences – she stressed.

The association Bellarte was founded at the end of 2010 in Sarajevo as a quiet place for creating and expressing artistic ideas. Bellarte gathers artists of all profiles in the mission to associate different arts and ideas with each other, explore and find their way to reality. So far, they have organized numerous performances.