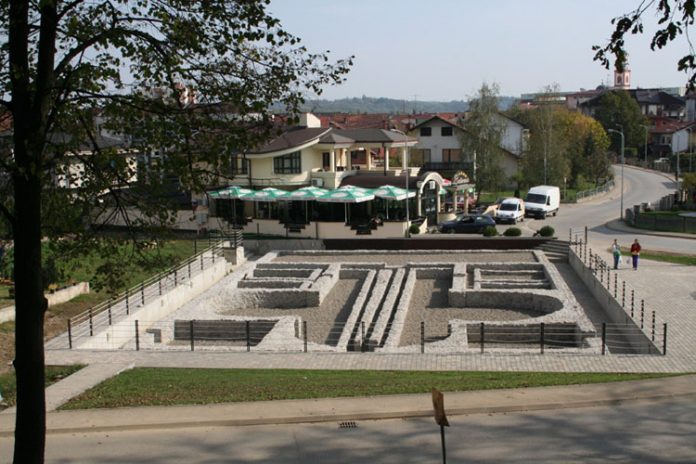 – It contains early Byzantine fort and three explored basilicas, then suburb, and a number of smaller construction units, randomly distributed, and their use is yet to be determined. As part of this complex medieval earthen fortification Karaula was found – Tourist Organization from Laktaši explained. 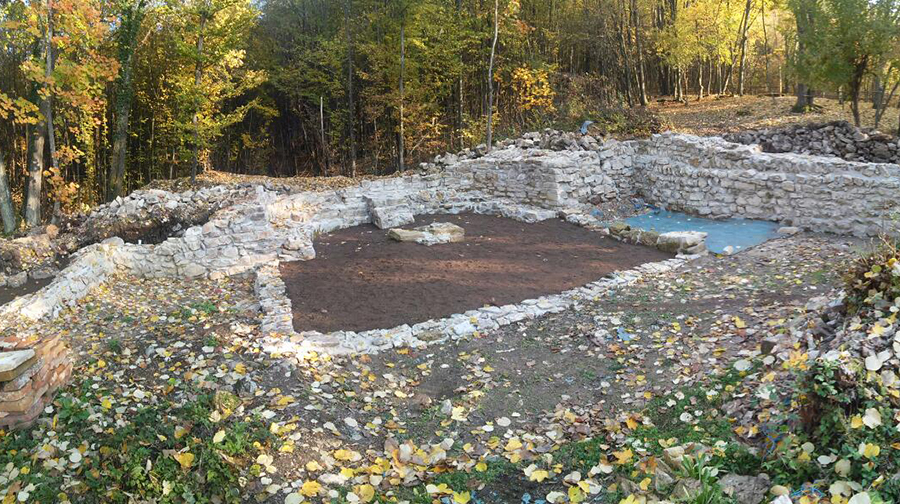 The fact that they have been visited by archaeologists from the University of Cambridge, together with Susanne Hakenbeck, associate professor of Late Antiquity at this university speaks of what kind of archaeological sites are those.

On this occasion, she said that this is a huge potential for archaeological research, and that this discovery will be of international importance. The first archaeological excavations at this site was done in the period from 2012 to 2015.

– Building complex composed of lower, middle, and upper city of more than 100,000 square meters of different objects, arranged in three terraces was found on Gradina. Defensive walls surround the city. Based on the findings, especially money, the site is placed in the time from the second half of 4th until the end of the 6th century – document dedicated to this site claims.

The data indicate that the early Byzantine fortress can be identified with the city of Balkis, which was destroyed in 597, in a surge of Avar-Slovene general Bajan’ army. 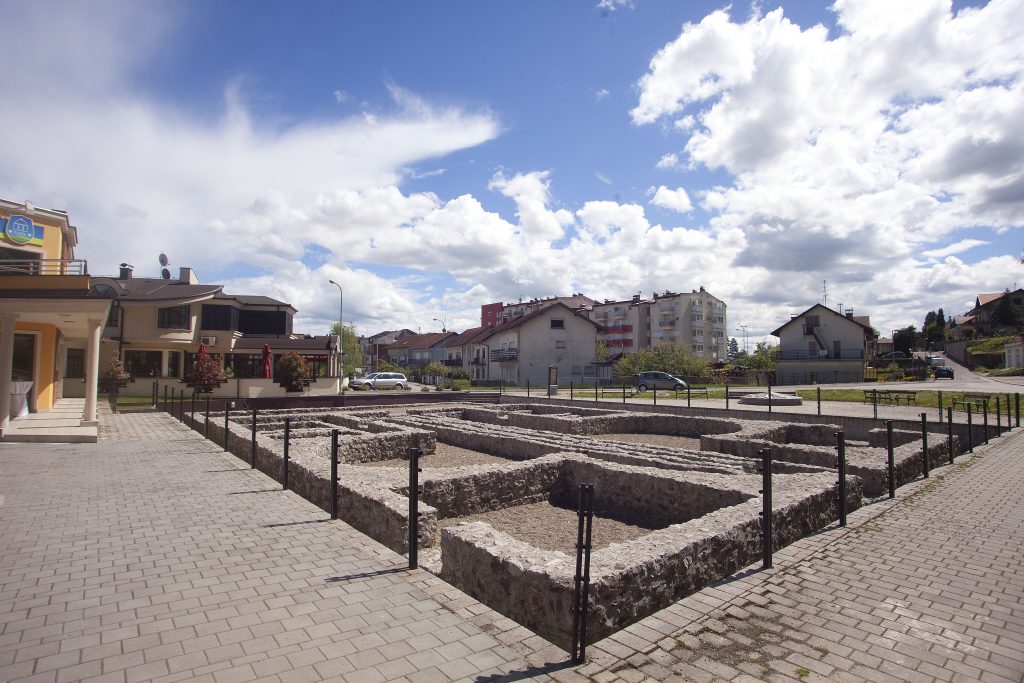 – More than 40 watchtowers and refuge places were destroyed back then, together with the aforementioned city, during which the inhabitants of these areas suffered particularly badly – Tourist Organization in Laktaši explained.

Among the numerous sights and attractions of the area, Roman public baths and spas stand out. Found artifacts, above all, money, confirm that the Romans knew the healing properties of thermal water in Laktaši and used it for centuries.

– 1998 research confirmed the existence of Roman baths, and the remains of the Roman architectural complexes with special heating system. The heated air is passed through channels in the walls to certain places in the pools and thus heats the water – they said.

Spa is considered to be Roman acquis and plays an important role in the life of the Romans. Bathing itself was a long and complex procedure, which was performed in groups, the cost was minimal, and the spa was fully available.

The Roman public baths were not used only for maintaining personal hygiene, but there were rooms in which visitors were able to exercise and to have fun.

How touristically competitive is Bosnia and Herzegovina?

Midhat Hubijar: Season on Bjelasnica will last for the whole year