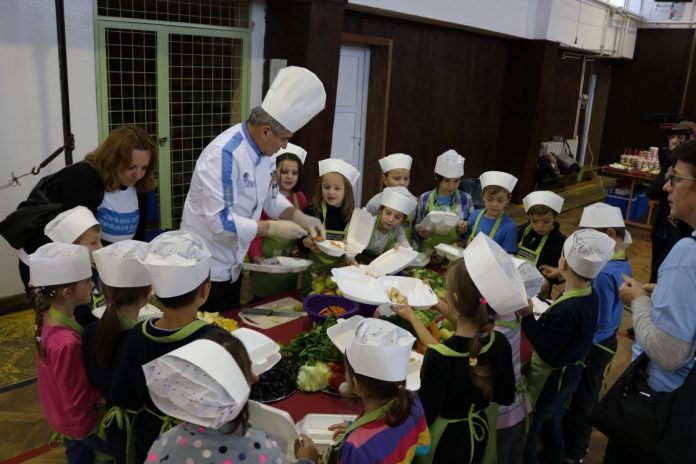 Most chefs educated at the Catering School in Sarajevo have made a great career. One of those who made the first steps in culinary art at the Hotel Nacional in Sarajevo is our interlocutor Zaim Merdan, one of Sarajevo’s best chefs and judges at numerous domestic and international competitions.

After graduation, Merdan had no idea that he would have a “a trial by fire” at the then elite Sarajevo-based restaurant “Amerikanac”, where he perfected his national and international cuisine art. He cooked for the Sarajevo crema de la crema, which then gathered at this restaurant. He was cooking there for three years, which was the best recommendation for a fresh start – working on an ocean liner to which he left in 1978.

This experience helped him a lot in his further career, as he got to know different cultures and cuisines around the world.

– I stayed on board for four years, after which I went to Germany and worked in Mainz. I returned to Sarajevo only a year later because of my marriage. I didn’t repent because my biggest treasure are my children Ilda and Amar – says Merdan. 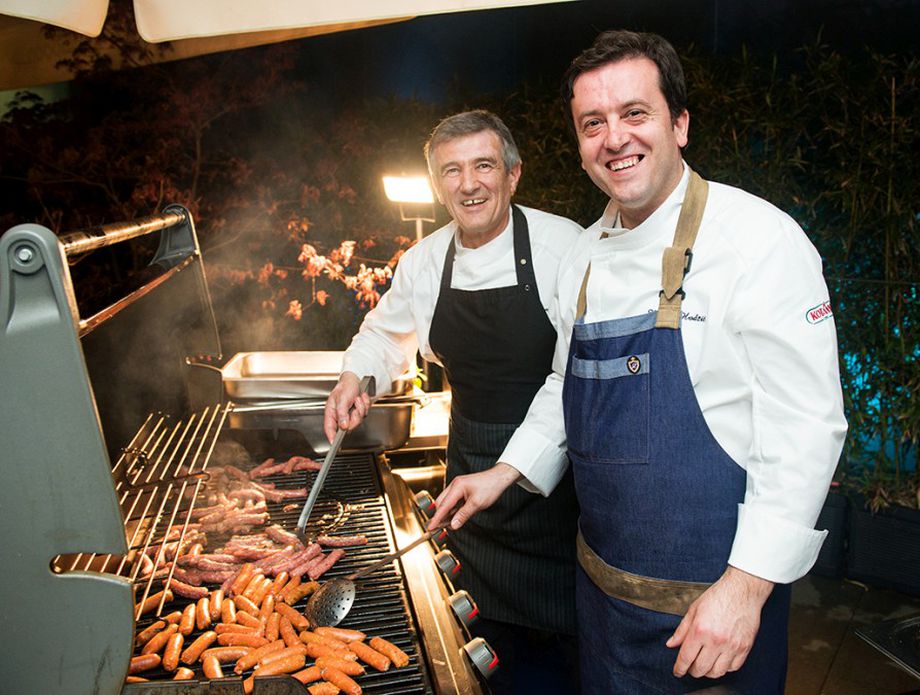 He stayed in Sarajevo for two years at one of the most popular hotels at the time, today’s “Austrija” in Ilidža, where he worked with one of the best teams in Bosnia and Herzegovina.

– I received an offer from Germany, which I could not refuse. I was there when war occurred in this country. I returned to Sarajevo in 1998. I have been in the current position of chef at the five-star Radon Plaza Hotel in Sarajevo for the last 15 years – Zaim is pleased to say.

Colleagues appreciate his knowledge and honesty, so he was elected President of the Assembly of the Association of Chefs of BiH, and he is also one of the founders of it.

Through his career, he has perfected international cooking techniques and is a promoter of Bosnian Brand Protection. Preferred cuisine, Bosnian traditional cuisine.

He is a regular participant in fairs in Bosnia and Herzegovina, the region and Europe, where he exclusively exhibits old, forgotten Bosnian cuisine.

He has won various awards in the field of cookery, and he was a judge at many national and international competitions.

– These are good opportunities for promoting Bosnian cuisine by including our dishes in the menus as well as special offers for tourists from all over the world. Our Association also organizes Bosnian cuisine dinners outside the borders of Bosnia and Herzegovina. One of them, very successful, was in Orahovica, Croatia. Through practical classes we transfer knowledge to new generations – explains Merdan. 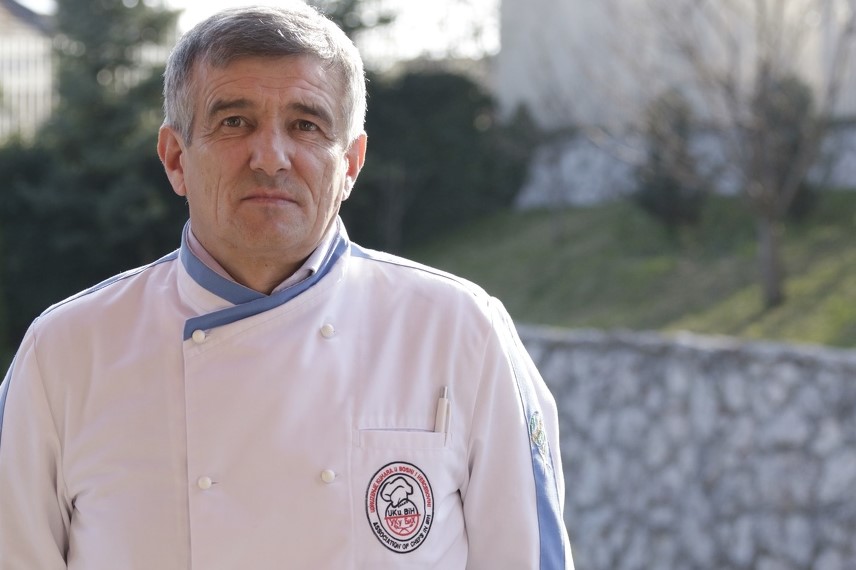 Competitions are a great opportunity for socializing, where chefs show virtuosity. Prepared meals are often a true art and nuances decide.

Does sometimes vanity play the role because it’s hard to choose the best meal?

– Colleagues accept the grades we give them with dignity, and we strive to be as objective as possible, he claims.

Zaim Merdan, through his many years of work, has earned and received numerous awards, both domestic and international. Modest as he is, he smiles at that, as it is difficult to choose his favorite, but he singles out the successful organized breaking of Guinness records in preparation of the biggest Bey’s soup, done by the BiH Chefs Association.

His greatest recognition is the many generations of chefs he has educated, who today run the kitchens of the most prestigious restaurants in our country.

Suad Ećo, CEO of Ećo Company: Inside has become a recognized brand...