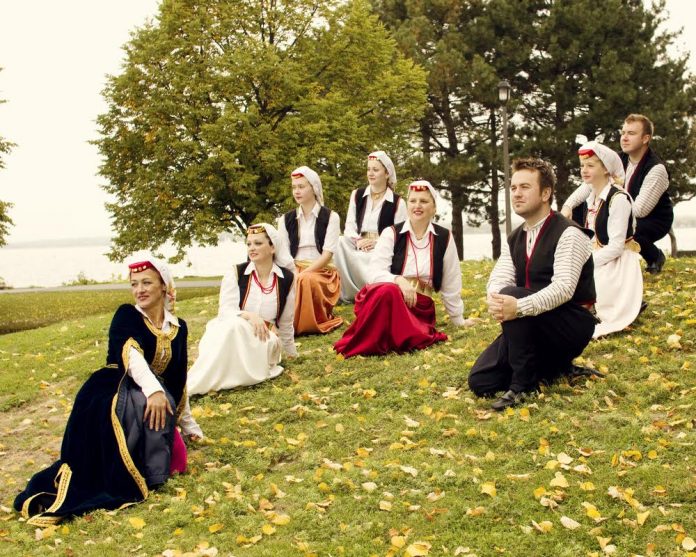 In the rich treasury of cultural wealth of Bosnia and Herzegovina’s peoples, which few countries in the world today can be proud of, especially when it comes to its versatility, includes clothing.

Numerous variants were formed over many years and carry within elements or only trace elements of many cultural influences, which were an important factor in development, not only clothes, but also the general historical and social events.

Therefore, in our clothing we find traces of Balkan, Mediterranean and Oriental culture. These influences have left their mark on traditional clothes and undoubtedly contributed to their differentiation. 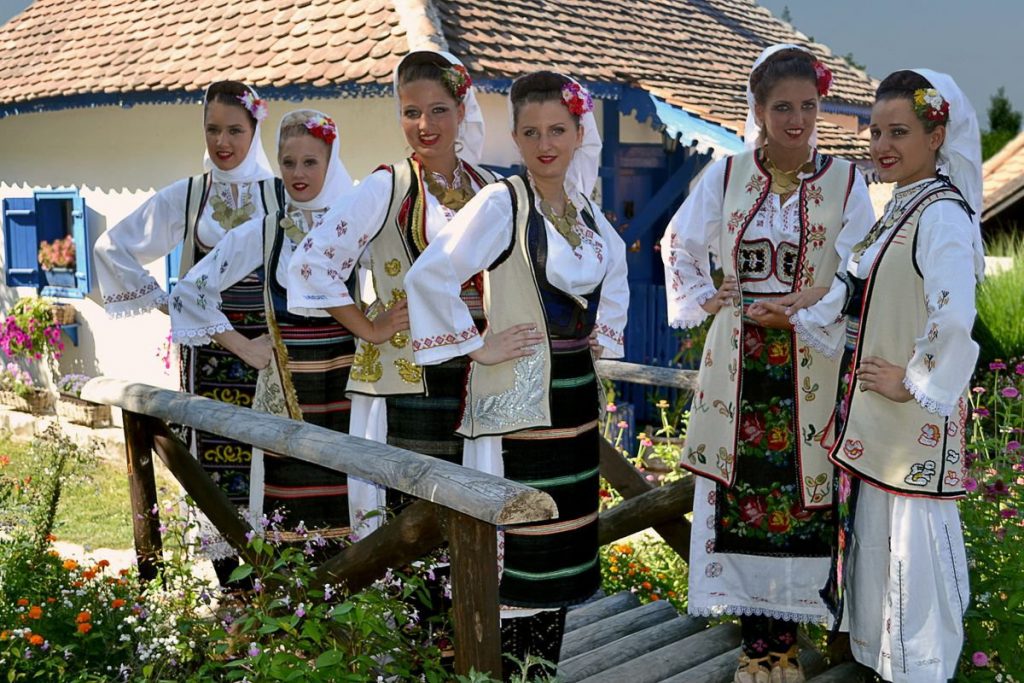 By the end of 19th century, costumes of the rural population in Bosnia and Herzegovina was mostly domestic production. Women in the countryside were making it, and some of its parts were created by skillful hands of the city artisans.

The materials mainly originated from wool, flax, hemp, and leather. The cloth for basic parts of the clothes was woven from flax and hemp: shirts, pants, and women scarves to cover their head. Clean linen was used for festive items of apparel, while for everyday clothing, linen was mixed with hemp.

Cotton, which was used for the city clothing, came into use, in the countryside, in the late 19th century, primarily in the Central and East Bosnia, Posavina, and Herzegovina.

Wool was most used. Clothes for upper part of the body was made of wool. It was good for summer and winter clothing. Since it was produced cloth for all the clothes the upper body, in the summer, and winter. Wool is used for knitting socks, aprons, webbing, and bags.

The leather was used most frequently in the raw state, unprocessed, just dried. It was used for making shoes, mainly peasant shoes (opanci), which, depending on the place, had various names; they are sometimes called putravci, somewhere oputnjaci or fašnjaci.

Varieties of different ethnic groups were manifested in small details, colors or the way it would be wore, but kept its basic type traits. 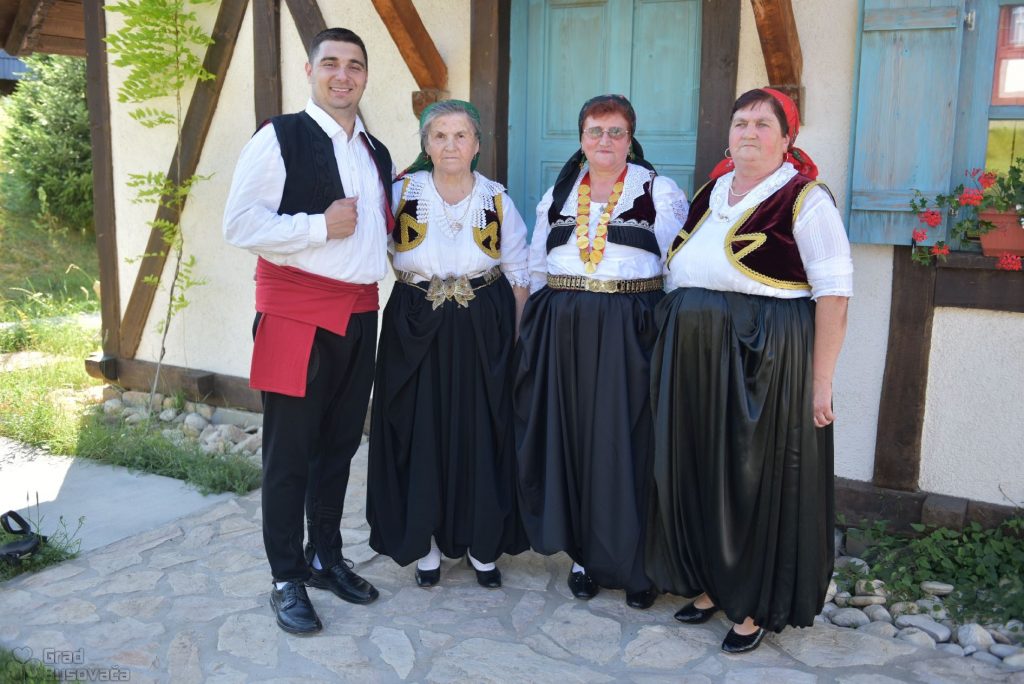 Two variants existed in Herzegovina; first one (umska) was typicall for western and middle part of Herzegovina, including the environment of Mostar, Konjic, Stolac, Ljubinje and Ljubuški, while the other one (brdska) spreads in eastern parts, encompassing parts of Bosnia, around Foča and Čajniče.

The variants of the carrying of different ethnic groups is manifested as small details’ clothing production, colors or the kind of response, but kept its basic type traits.