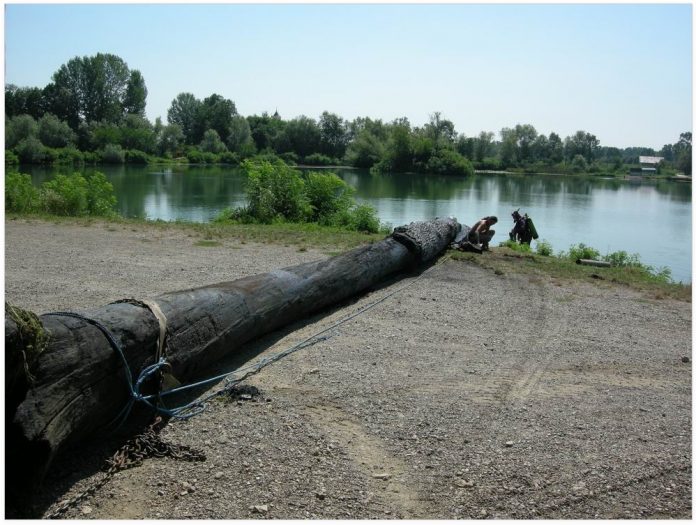 Thousands of years ago, during the Ice Age, animals like the woolly mammoth, steppe bison, woolly rhinoceros, the huge deer, and many other extinct species whose specimens can now be seen only in museums lived in the area of the river Sava. 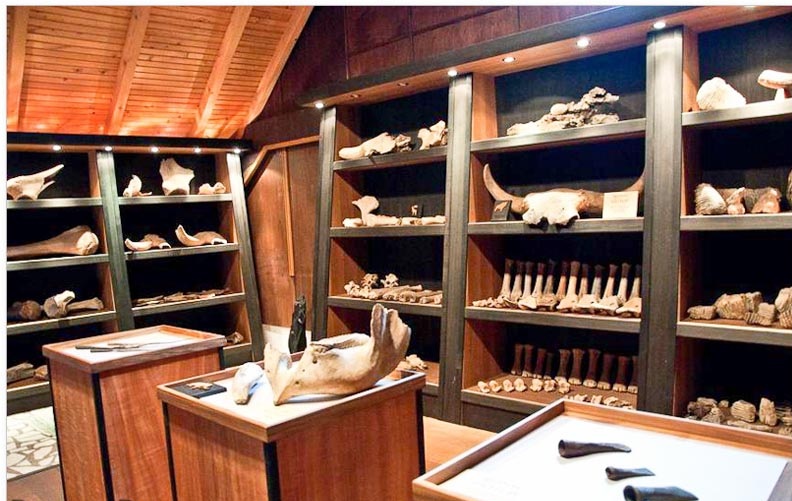 Thanks to Hrvoje Benković, carpenter, sculptor, archaeologist and owner of the gallery “Abonos” from Orašje, Bosnia and Herzegovina has become a topic of world scientific community, which discovered the remains of Ice and Stone Age by exploring a part of Posavina, including rare bones of mammoths, buffalos and rhinos.

It all started when Hrvoje, driven by the desire and enthusiasm, discovered bog-oak, 8290 years old and pulled out at the mouth of the river Krapina. Quite by chance, under the oak he found the remains of prehistoric animals.

– I found bones and teeth of mammoths, rhinoceros and buffalos, and primitive tools from the Copper Age, which are now stacked on the shelves of the gallery in Orašje – said Benković. 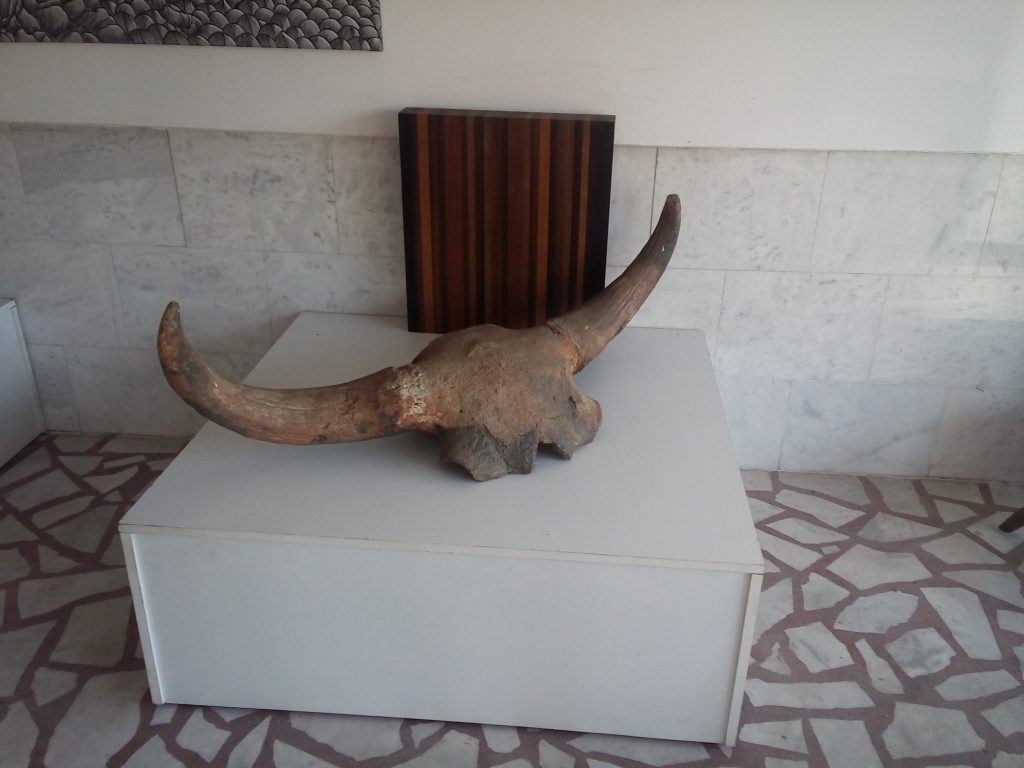 Hrvoje’s wife Marjana explained that the sites of bog-oak are very rare in the world.

– Bog-oak wood is extremely important for the studies of climatic history of the Earth. Oak rings hide inside a secret of the past that could expose the misty future of the planet, and thus the very future of humanity – she said.

She added that scientists and students of the American University of Cornell have confirmed this, and family Benković has long-term cooperation on the project of discovering the history of climate changes with this University.

Bog-oak (black oak) is a pedunculate oak tree, which ripened in the river mud for a few thousand years, in the absence of air, thus changing its properties. Changes occur under the influence of minerals in the water, making wood gradually change its color from light to copper brown and black. Completely black wood is between seven and eight thousand years old.

In addition to color, the wood changes its hardness, so it becomes up to 40 percent harder before transforming to ebony.

After being removed from its thousand-year-old habitat, from the bottom of the river bed, with the help of specially trained divers for work in turbid waters, ebony trunk needs to be patiently and carefully dried for one year, so the rapid dehydration does not transform it to dust. 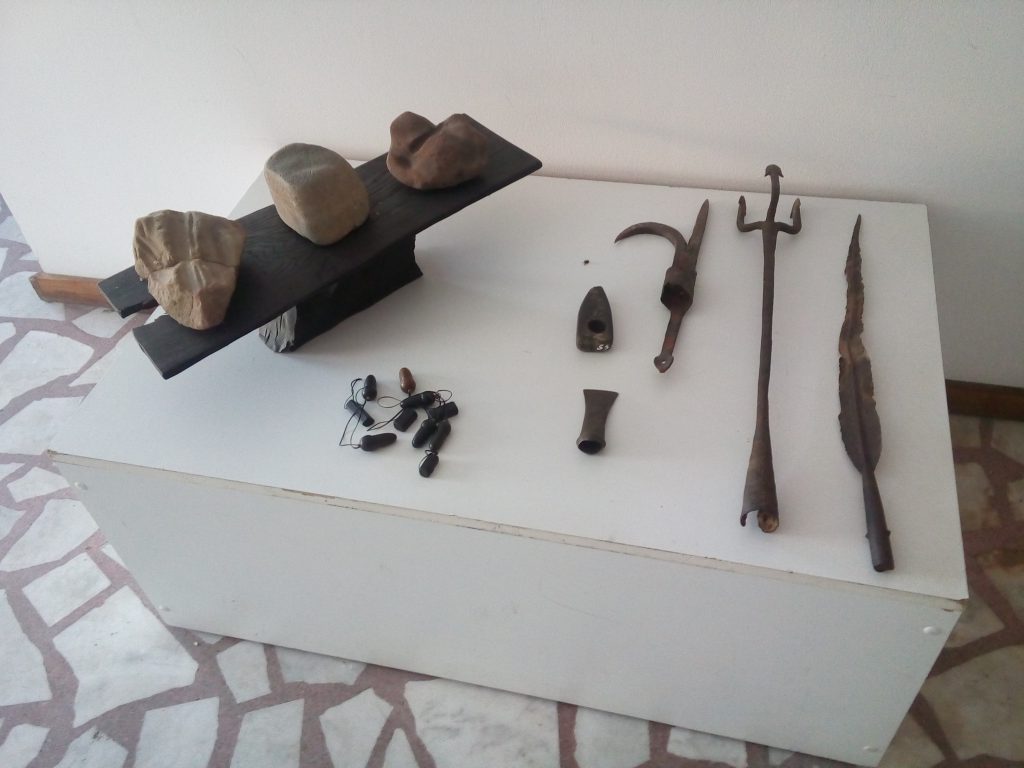 After years of wandering and exploration of rare inscription of ebony, family Benković perfected drying techniques and processing of this extremely hard wood by simple trial and error method. They realized that the tree will be revived only if treated with fewest modifications, while maintaining its original, nature formed shape as much as that is possible.

Today, in their workshop, this family makes furniture, flooring, pipes, and various decorative items of solid or veneered wood, by playing and combining all the shades and shapes ebony.