The old stone bridge in Konjic is one of the four most important in Bosnia and Herzegovina, next to the Old Bridge in Mostar, the Višegrad Bridge on Drina and the Trebinje Arslanagić Bridge. Beautiful BH monument, built in 1682, was also on the list of protected cultural and historical heritage of Bosnia and Herzegovina, and many consider it a point where Herzegovina joins Bosnia.

Bridge was a masterpiece of architecture of the 17th century. As a builder, the legend mentions Aliaga Hasečić, a senior officer in Istanbul, while some authors, without quoting sources for their claim, attributed this to Ahmet-paša Sokolović. 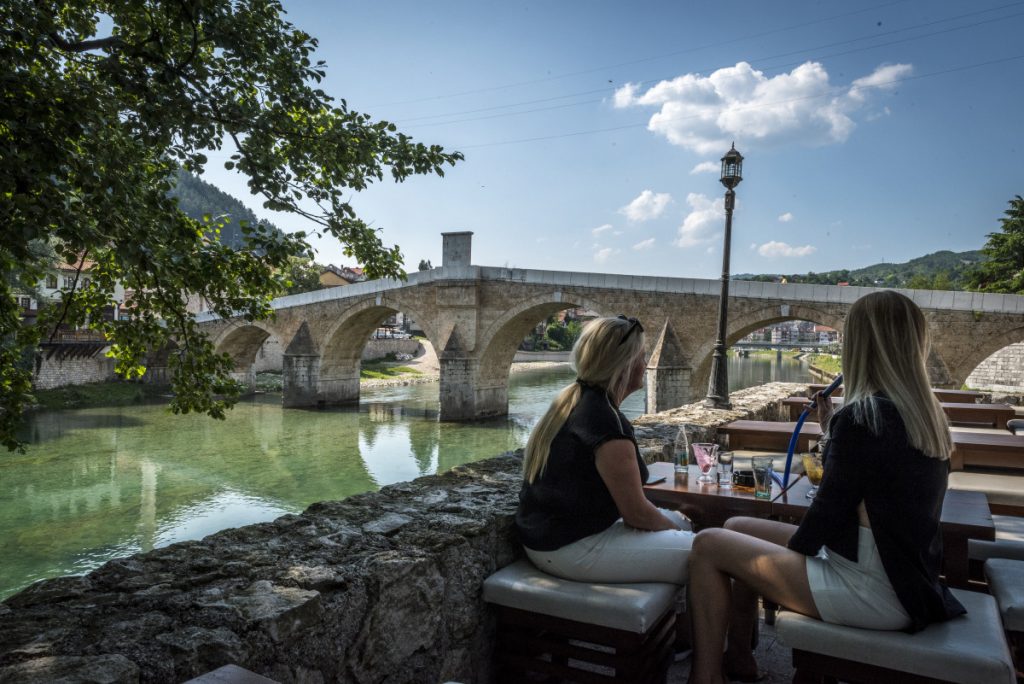 Giacomo Luccari made the first record of Konjic Bridge in 1790. English architect and travel writer Sir Arthur John Evans made the second record of the stone bridge in Konjic in 1875 when he traveled through Konjic.

During withdrawal, on March 3, 1945, the bridge was bombarded by German forces, and only stone pillars remained standing.

Since it was the only pass over Neretva, in 1946, a new concrete bridge was built below this one. Through the remains of the stone oak in 1962, reinforced concrete one replaced the existing wooden structure. 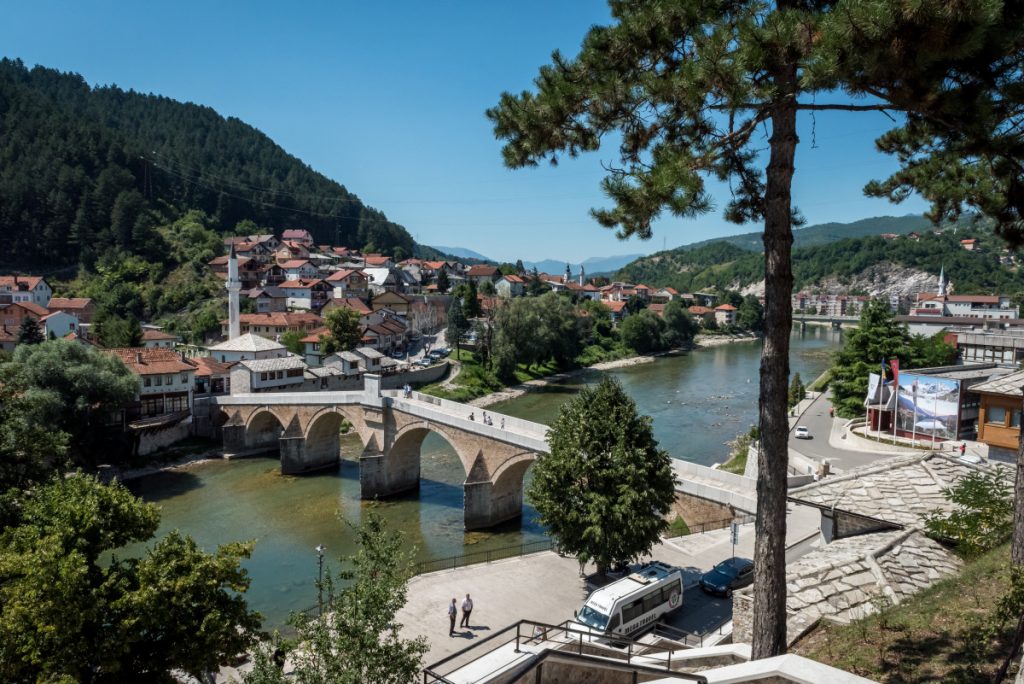 2,408 blocks of tuff, more than 10 tons of lead, almost five tons of clamps were installed in the reconstructed bridge, and everything was fixed with mortar made like it used to be, from sand, lime and minced bricks. The length of the bridge is 101.80 meters and the width is 5.25 meters. Total reconstruction costs amounted to about 5.3 million BAM.

– It was the most beautiful decoration of my hometown, with which I was fortunate to spend part of my childhood. It was a beautiful stone bridge on six arches. It was built in the era of the Ottomans by the delicacy of Haseq Aliaga more than three centuries ago. Three centuries, it is a fair share of time, three hundred years, eh how many months, days, hours, minutes, how many human lives – said BH traveler Zuko Džumhur about this bridge.