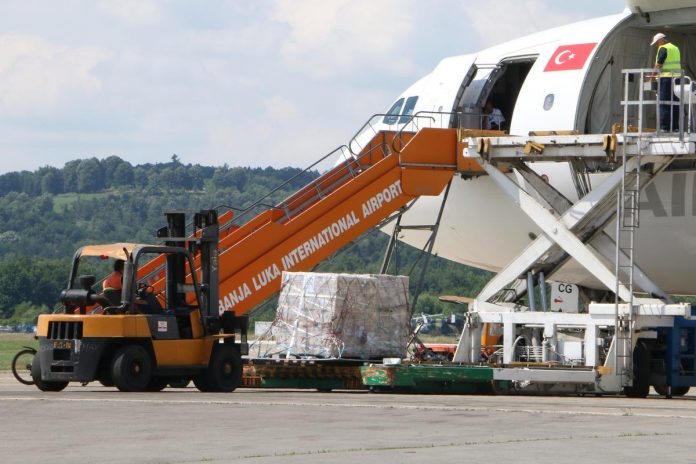 Obtaining a permit for export of meat of beef, goats and sheep, or as it is commonly said “red meat”, is the last food standard for Bosnia and Herzegovina to reach and thus closes a full circle in fulfilling the plan that we set out at the beginning of this mandate – Minister of Economic Relations and Foreign Trade Mirko Šarović said.

Inspectors of the European Commission’s Directorate for Health and Food in the previous period carried out planned controls and were convinced that the most important preconditions were created that after obtaining the license for EU exports of fishery products, milk, honey, poultry meat and poultry meat products, fruits and vegetables and potatoes as the most sensitive species, Bosnia and Herzegovina will be soon approved to export the last type of meat and products of animal origin.

– Preparations for achieving European standards criteria for red meat started two years ago. We have to make a zero census of livestock at the beginning of next year, after which we expect arrival of the European Union Mission to give final evaluation. I think that we will get a green light, as we previously received a milk export license, because we really conducted thorough preparations and created all the preconditions for positive assessment of the competent bodies of the European Union – Šarović said.

He recalls that the European Commission had previously approved the so-called Plan for monitoring of the red meat residues for Bosnia and Herzegovina, and the competent authorities in the past period implemented numerous activities to improve the system of official controls in the animal health and food production of animal origin.

Šarović says that the economic effects of meat exports on the European Union market will be more significant than the effects of milk exports. The minister said that only milk exports from Bosnia and Herzegovina grew by more than 30 percent last year, and similar growth is expected in 2018.

– Meat exports to the European Union market will bring enormous economic effects, given the fact that meat on the European Union market is on average twice as expensive in comparison to the BH market. Our farmers will open a market of almost 500 million people, which means they can increase capacity and plan long-term production and placement. This will also be an opportunity for our prehistoric industry to come out with finished meat products on the EU market, not only to export raw meat, but also meat products – Šarović said.

In his opinion, export of red meat to the EU market should begin no later than mid-next year.