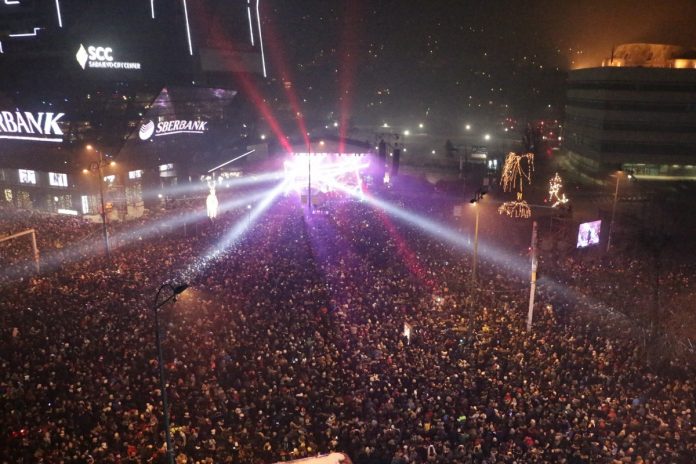 Bosnian-Herzegovinian music star Hajrudin Hari Varešanović, known as Hari Mata Hari, will perform in front of the Eternal Fire and take the citizens, guests and tourists of Sarajevo in New Year 2019.

Mayor of Sarajevo Abdulah Skaka, President of the Sarajevo Tourist Board Midhat Hubijar, founder of the MusikArt Youth Music Orchestra from the Music Academy professor Emir Mejremić and Hari Mata Hari presented the program of the New Year’s Eve.

This year, outdoor reception will be implemented under the motto ‘Sarajevo, New Year’s Center of the Region’.

Mayor Skaka said that the tradition of New Year’s Eve, after Dino Merlin and Zdravko Čolić continues, and expressed the belief that Sarajevo will be the New Year center of the region with Hari Varešanović, this year as well. 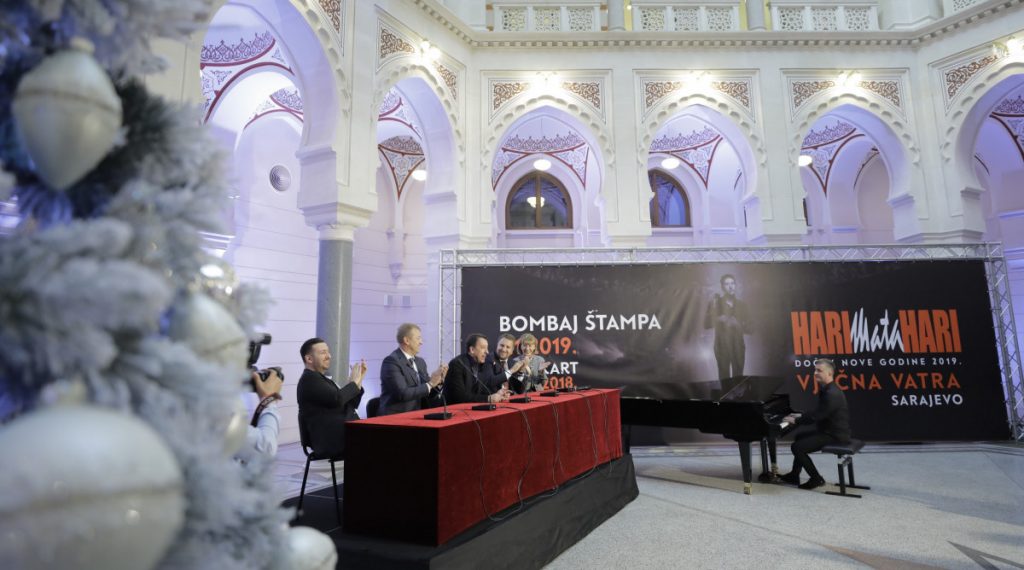 – I believe that this year too we will give our citizens and all guests a quality top-class music and entertainment, with a fantastic atmosphere in the city, three nights in a row – said the Mayor.

I am sure, he added, that the City of Sarajevo would once again confirm the role of a good host and organizer of the New Year’s outdoor celebration.

The night before, the ‘MuzikArt’ Youth Orchestra, under Emir Mejremić’s baton, will perform the most famous classical compositions, Beethoven in the new edition and a series of evergreen songs in front of the Sarajevo Cathedral.

As early as January 1, 2019, in front of the Eternal Fire, Branko Đurić Đuro will perform with the cult pop-rock band Bombaj štampa.

According to the president of the Tourist Board of the Sarajevo Canton Midhat Hubijar, thousands of citizens and tourists from all over the world are expected to visit BH capital during the New Year’s outdoor spectacle. The Tourist Board of Canton Sarajevo is, as he said, proud to be an inseparable part of the spectacle that brings a lot.

He pointed out that more than a million tourists from all over the world visited Sarajevo during this year, and the New Year’s celebration in the open is a special brand that contributes to development of tourism, but also economy. A joint promotion of the City of Sarajevo and the winter tourist season was agreed in several tourist centers in the region – Zagreb, Split, Dubrovnik, Ljubljana, Podgorica, Novi Pazar, Belgrade and Skopje. 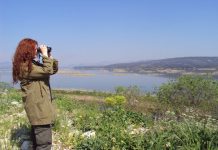 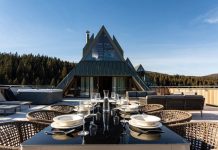 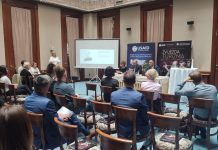