Sarajevan goldsmiths and brothers Sead and Senad have been carrying out one of the projects with the National Museum, which is important for our cultural heritage, and those are replicas of jewelery worn by Bosnian queens and kings, as well as few members of wealthy merchant families who in those times wore top quality jewelry.

The idea itself is older than the very beginning of implementation, when they were looking for a souvenir that would be interesting, and also good for making, and come to the idea of doing something with the jewelry that is in the museum. Under the circumstances, the museum has the largest collection of jewelry in the region, from the Iron Age to the early 20th century. Feifteen items were their begining.

– After the preliminary agreements that lasted for long time, we managed to achieve cooperation in the sense that the curators chose a number of artifacts they thought would be interesting for nowadays, and they know where those items were found, from which period they originate … We selected 15 of these artifacts in the first year of work, we photographed, took dimensions, and myself, as someone who was in charge of the technical part of the project, that is making, carefully examined how those people, at that time, with scarce technical means, managed to make beautiful jewelry that, we can say, is still present – says Senad. 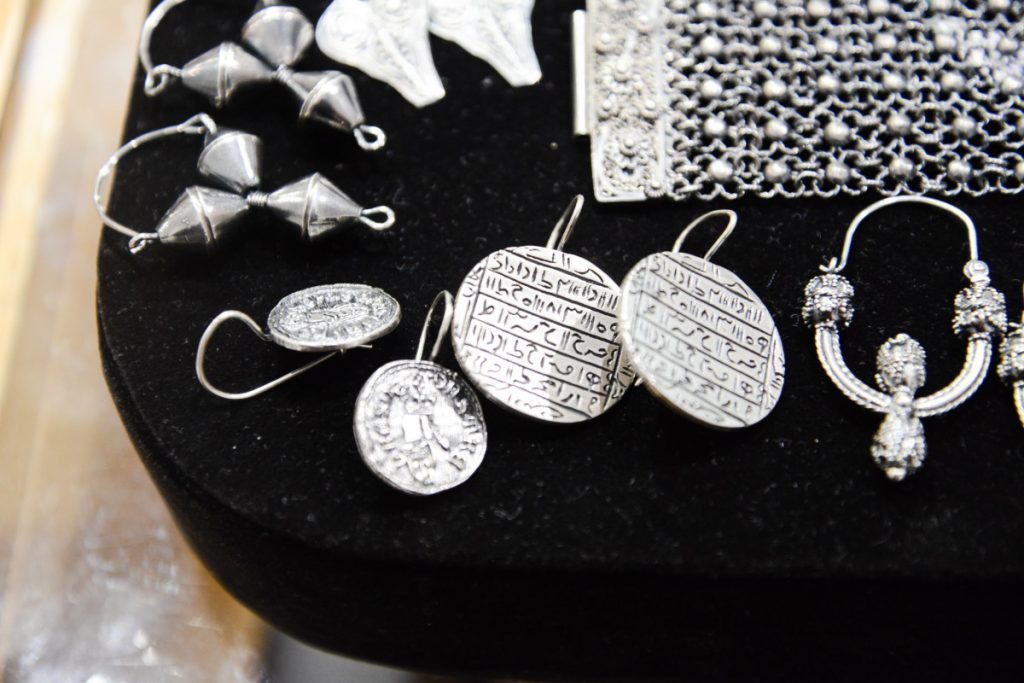 It is important to point out that this is not a copy, but exclusively a replica.

– The difference is great in the technical sense between the copy and the replica. A copy is if you take a print of something and with the help of various techniques, you get a new product, and a replica is when you try to replicate what people used to do based on photographs, drawings and dimensions. This project is also an attempt to preserve our cultural treasure from oblivion, since many of these things are still in the museum’s vault, and in some ways people forget that we had an interesting past – Sofić explains.

Replicas were made in silver and silver with 24-carat gold plate. As far as the manufacture is concerned, it is very complicated jewelry, several production techniques have been used, and in addition to trying to adapt these models to small-scale manufacturing, however, manual work still prevails.

As for the techniques, there are zomorphic shapes where they tried to produce something that resembles animal shape or jewelry from the Iron Age, in order to then proceed to the granulation technique, which is present from the tenth to the 15th century, while the jewelry with filigree dated from the early 19th century. 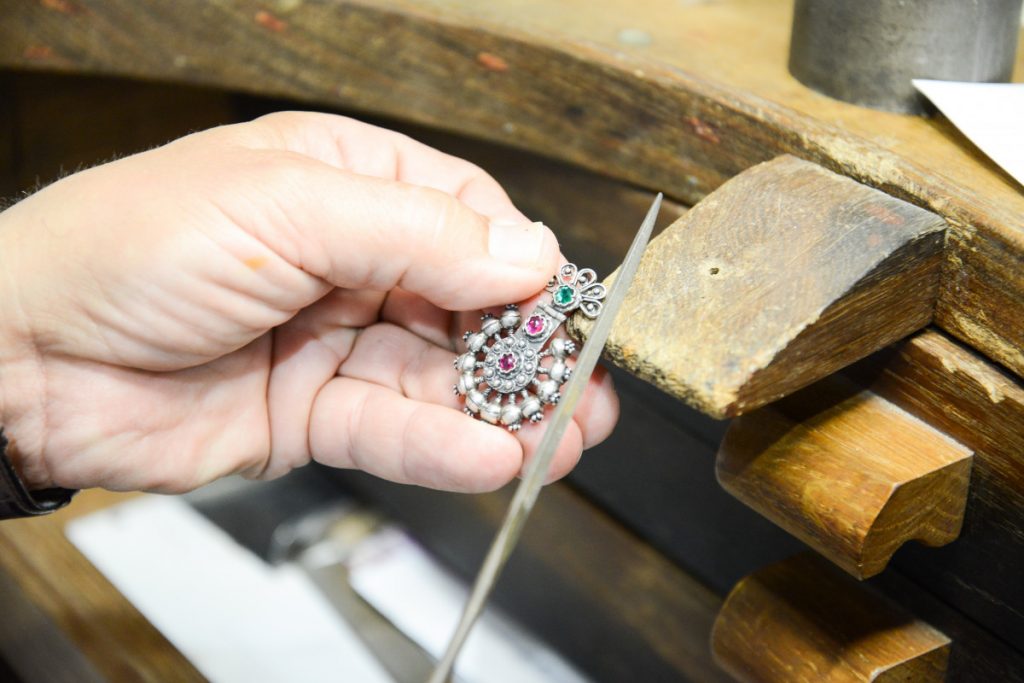 In addition, there are awards for Sarajevo Film Fesival, which he says seem simple, but they are technically very demanding.

– For the purpose of promoting our cultural heritage, many of the important visitors, those for whom the organizers believe they contributed to the promotion of the Festival, we give replicas as part of our cultural heritage, so that those who once heard of some country named Bosnia, know that there is something other than these “problems” we had in the last period – he says.

For the purpose of promoting culture, numerous exhibitions have been organized, such as Zagreb, Prague, London, Strasbourg, Washington, where there is a permanent setting of these replicas in the Embassy of Bosnia and Herzegovina there. Also, it’s no secret that this jewelry is worn by some of the most famous names of both domestic and regional, as well as Hollywood scenes.

– After Angelina Jolie put on famous earrings that were a replica from Grborez near Livno, people from this museum told us how visits to the museum multiplied – says Senad, adding that they do not rest and that they are constantly looking for new artifacts.

One of the largest nature reserves in BiH: Magical Landscapes of Blidinje...