Being a successful Bosnian on the world fashion scene is not an unrealistic dream. When you know what you want from the beginning, hold onto it firmly, and do not give up, and at the same time, you work hard, success is guaranteed. 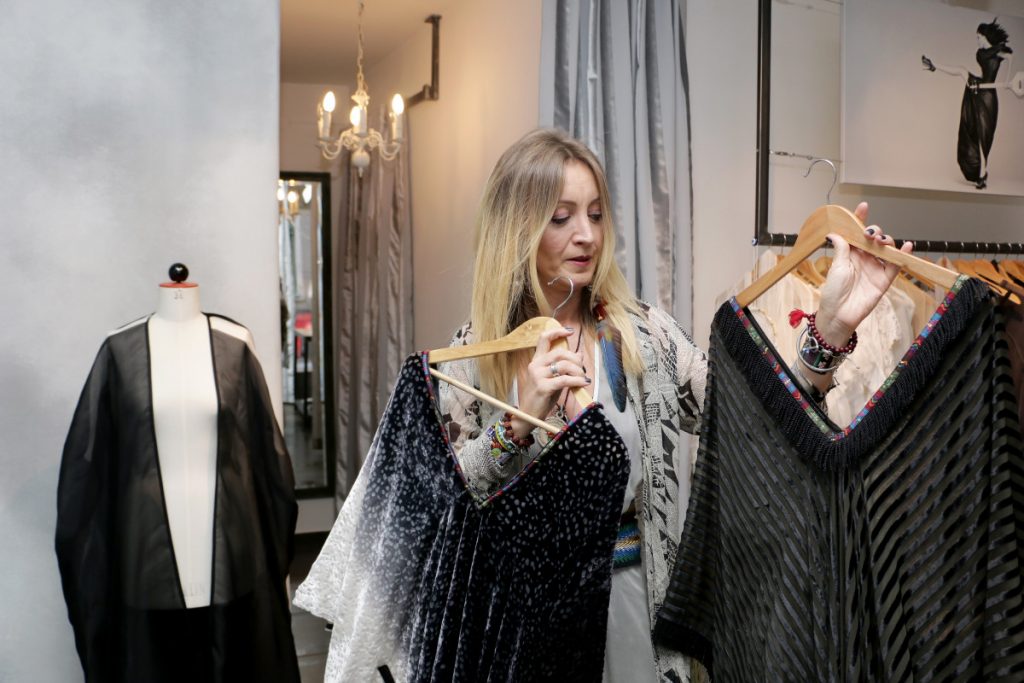 Our successful fashion designer, who lives on the route Sarajevo – New York – Los Angeles – Mexico, proudly emphasizes this, but also adds that the path to the stars is not so easy.

Though she imagined that she would study fashion design in Paris, she went to Germany. In 2005, she was enrolled in ESMOD in Berlin, a prestigious private fashion design university, very demanding, but Selma wanted exactly that. After graduating from college, she travels to New York where she still sells her creations in studios and stores of her friends. Three years ago, she returned to Sarajevo and opened a fashion studio.

– Sarajevo never evaporated out of me, wherever I went, I was back here. Now there is a production facility, the place where my creations originate, and I go to New York, Los Angeles, Mexico and Canada for inspiration and sell what I create – explains Berisalić. 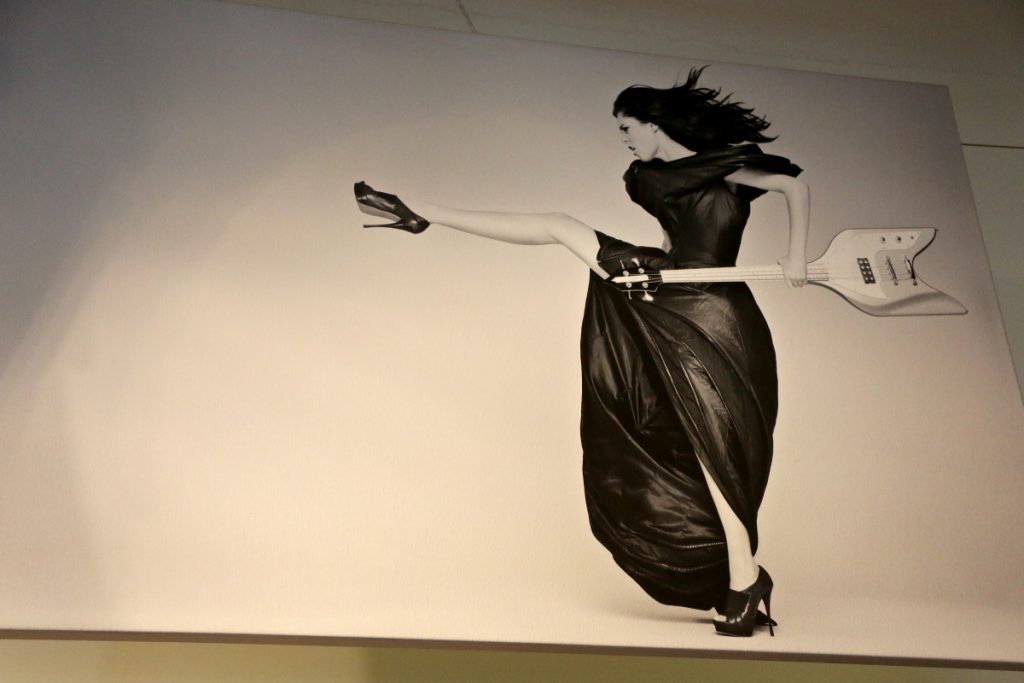 Fashion shows are an integral part of her work, although she says she. Nowdays she organizes very few. Nevertheless, her models had the opportunity to see the audience from Dubrovnik, via Berlin, to New York, and Los Angeles.

Fashion is a lifestyle fpr her, something Selma uses to express her feelings. She does not have a rolemodel, but she emphasizes Alexander McQueen, precisely because he was committed to the core to what he was doing.

She received numerous awards for her work. Her favorite one is the one she received as a young designer in 2005 in Germany. Out of 160 participants, she received her first prize. Although she loves to treat herself with good shopping, she also loves to carry her creations. In production, she uses natural materials such as cotton, silk, linen, viscose, leather, and supplies those mainly from New York and Los Angeles.

Saudin Mulabdić, certified PHM specialist: Before you start with fitness, be...