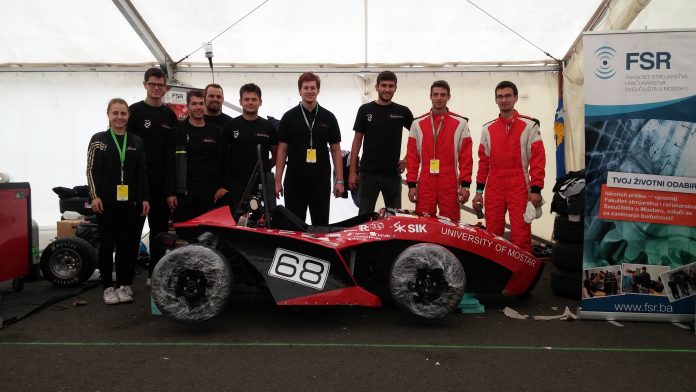 Two years ago, students of the Faculty of Engineering and Computer Science of Mostar University made the first BH formula within the framework of the project “Formula Student” for the biggest European competition in the field of motor sports and student innovation, with which they presented themselves at the competition in the Czech Republic as well. Now, they embarked on a new adventure.

Success of Ammodytesa, the first bolide, gave the foundation for future success. Independently design, build, and develop a racing car is a task to be done by another generation of students. 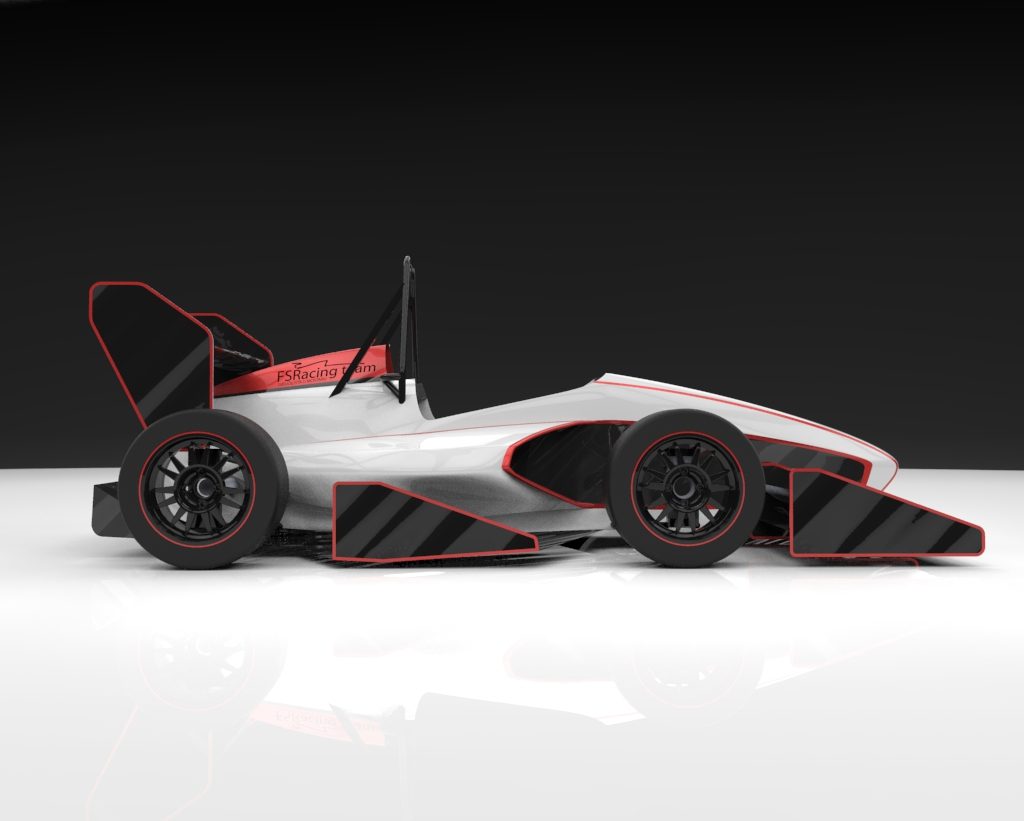 Although the practice of this competition is to make a car for that year’s competition, and at the next competition students will improve the dynamic or some other parts, this time they decided to leave the first car in its original state, because this is the first car of Bosnia and Herzegovina, and start making a new.

– We focused on the new car, thus we did not improve the first one. As soon as we got back from the competition, we formed a new team. It is a little difficult to implement the second car because it takes almost twice as much money than with the first car. The aim is for it to be even better. Students work hard and have a whole car modeled; now we just need a fund in order to implement this and make this car drivable – said Danica Ćeškić, one of the members of the team.

It took two and a half years for implementation of the first car, having in mind that in the first year we were only searching for tools, preparing the workshop and the office, so the team could begin working. The new race car needs more, said Danica, because they do not have enough sponsors to turn drawings and ideas into reality. 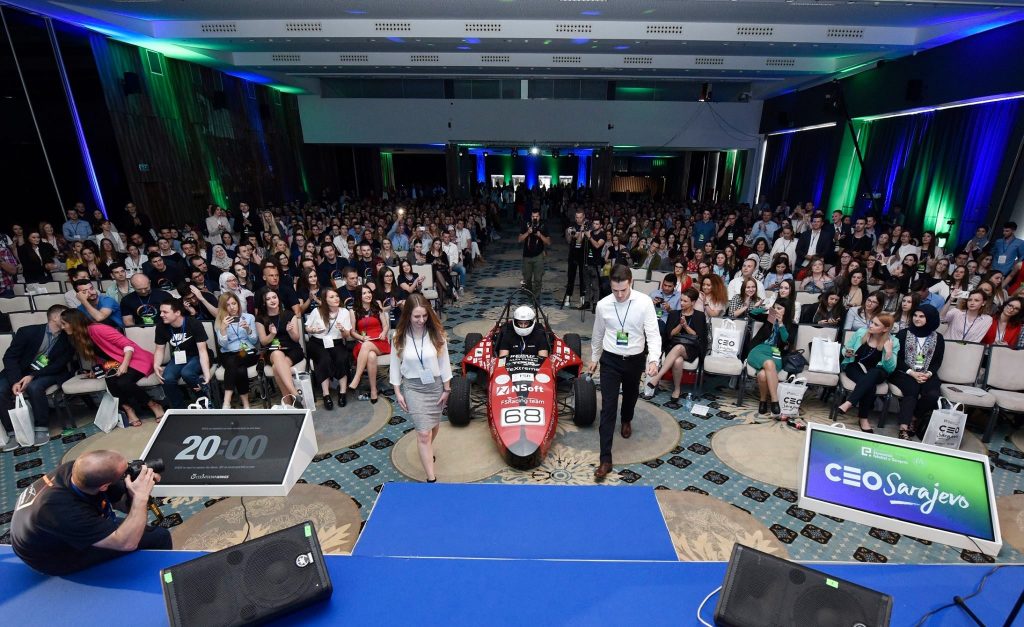 – Without sponsors, we can do nothing. The whole project is based on sponsorships and donations that we students have to find ourselves. Of course, we thank our current sponsors who helped to develop the first car and move to the new, second bolide of Bosnia and Herzegovina – she highlighted.

Necessary funds for the procurement of parts, making and assembling all in one functional unit are 50,000 BAM, and for testing, checking compliance, and going to the competition it takes 15,000 BAM.

– It is a great project, and to many people it may seems as if we are throwing money for nothing, but this is what we use to represent Bosnia and Herzegovina in an international competition and prepare young engineers – emphasizes Danica.

The new car should be completed by the end of the year. The name has not yet been determined because, he says, it comes by itself after completion of the works, as was the case with Ammodytesa.