Older generations in the region still remember “Malik”, a lovely boy from the film “When Father Was Away on Business ” made in 1985, according to the script of Abdulah Sidran. Everything happened so fast one afternoon. Seven-year-old Moreno Debartoli and his friends played football in the sports hall of the Silvije Strahimir Kranjčević Elementary School, and then some people, unknown to him, entered and interrupted the game.

– They were introduced to us as a film crew looking for children to play in the movie. They came to me, I think even Emir Kusturica came to me and just said – this is the boy. I cannot remember that I felt a little different, that I was proud, important, I was a child, I did not even understand what was happening. When I came home, my mother was against, because they immediately told her that I would be out of school, which she did not really like. Father did not care – remembered Moreno the year of 1982.

Filming lasted about two and a half years. They traveled throughout former Yugoslavia and Moreno always with one of his parents. Many were convinced that another actor was born, going to that extent that chubby little “Malik” who, according to those whose critics were respected, played his role in a peerless way, and compared him with legendary Slavko Štimec. 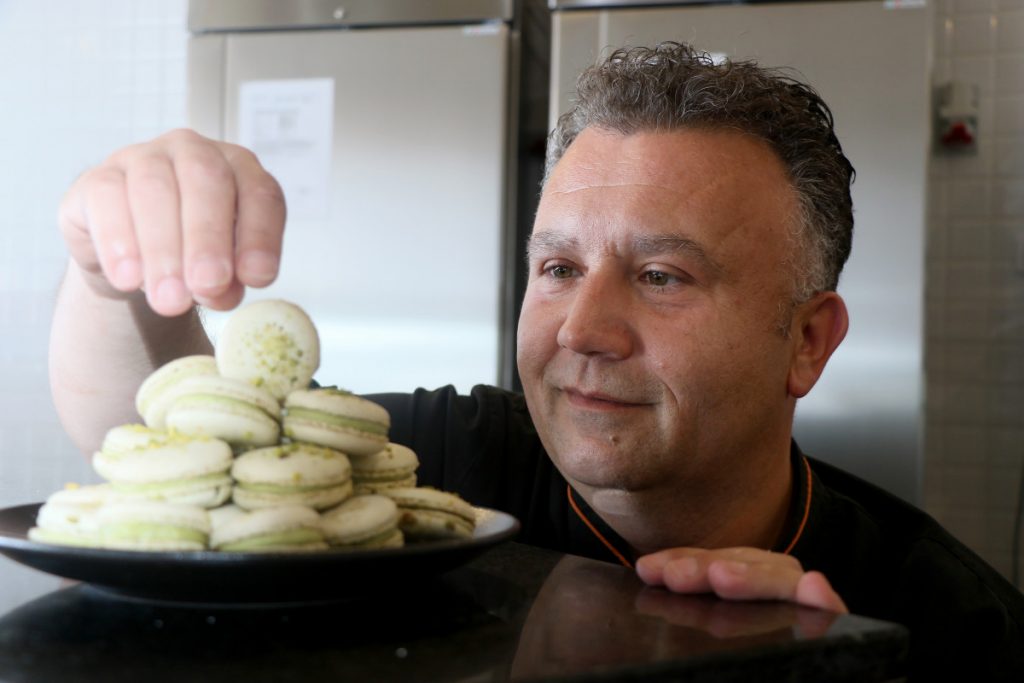 However, fate took a boy from the Sarajevo neighborhood Mejtaš to a completely different direction. Life had some other plans for him, those that had nothing to do with acting. Today, he is one of the most educated BH chef, and this flattering label, which is put on him, is simply justified – in the world, prestigious schools for chefs and confectioners, which he successfully completed.

He lived in his birth place, Sarajevo, until 1992, and then, at the beginning of the aggression on Bosnia and Herzegovina, he and his family went to Israel where in 1998 he finished the Culinary Academy, and then in 2000, the prestigious Academy of Pastry “Le Cordon Blue” in London. But he did not stop there, so in 2003 he first finished a specialization for chocolate maker in Belgium, and then in Bologna for the master od di gelato.

Two months ago, in the heart of Sarajevo, Andalucija Hospitality opened the confectionery shop Granada, and Moreno is its manager. Pastry shop already has permanent guests – those of delicate taste for sweet delicacies prepared from the finest foods – Belgian chocolates, organic fruits, nuts, carefully mixed creams …

– I turned to the culinary profession first because I like to eat fine things. Besides, since I came to be aware of myself, I’ve always been around mom’s legs while she was in the kitchen. My parents did not support me in that, and they did everything to make me give up on it. They wanted me to be all but chef or confectioner. However, nobody could distract me. I’m happy to be able to connect my profession with what I love. I learn every day. Some steal knowledge, I decided to go hard way, pay and learn to do my job the best I can, says Moreno.

He worked in many places around the world, in several luxury hotels and restaurants in London, Israel, Croatia, river cruisers… In Sarajevo, he was an executive chef and main confectioner at the Bristol Hotel … He didn’t want to stay long in one place because, as he says, he wanted to learn as many different techniques, meet as many people as possible, hear their thoughts on cooking. 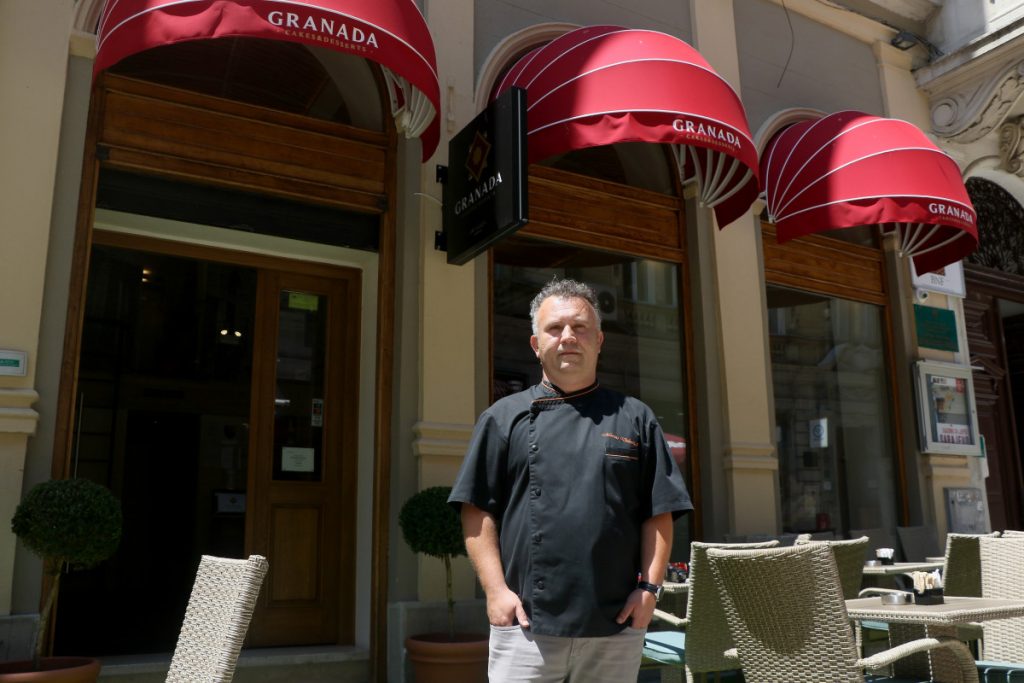 – Today, many see me as a confectioner, although I am, above all, a cook. The moment I became a chef, I simply could not do without that hole – confectionery, because everything is very closely connected. When I prepare cakes, I miss salty dishes; when I make those, I miss the other one. It’s a vicious circle that motivates me to go on – he says.

The specialization for chocolate maker lasted for three months, and at that time Moreno learned a lot about the most popular candy, from how the cacao grows, to the final process that involves obtaining chocolate from the fruit.

He reveals that he was also chosen for the chocolate ambassador of the world famous chocolate brand “Barry Callebaut” for Southeast Europe.

– The experience from Belgium is indeed something I would like every confectioner to go through, because there you really learn everything about chocolate and how to apply it in sweets. The guests are becoming more and more erratic, and you have to satisfy them, you must delight them to come back to you again. Recipes for cakes I prepare are mostly mine, I have designed and improved them. There are some that I have mastered, but there is something in each that I have added myself. Guests appreciate the originality of the price. Especially, I would like to single out the cake and ice cream with pistachios, which are the most requested delicacies – emphasizes Moreno.

Many famous people, from the presidents of different states, Hollywood stars, to public figures from our country and the region, tasted Moreno’s specialties. Among many of them he sigles out former US president and his wife Bill and Hillary Clinton, Recep Tayyip Erdogan, Bakir Izetbegović, Richard Gere, Benicio del Toro, Sergei Trifunović…

Salt Museum in Tuzla: From the Neolithic to the present day