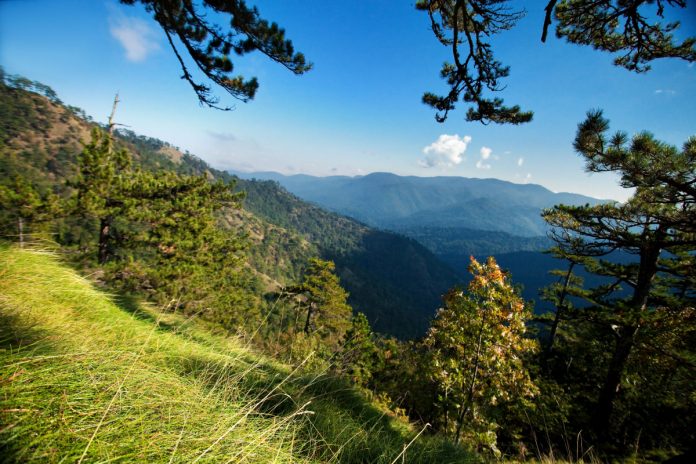 – Our tourism workers and subjects received many international and domestic awards. By coordinating with hoteliers, caterers, agency owners, ministries, we asked ourselves questions and tried to give answers. How to preserve our cultural and natural resources and further valorize our cultural heritage, develop new tourist products and contribute to the unique experience of increasingly demanding modern travelers and tourists? How to connect the past and a modern approach, while preserving the cultural and historical heritage, while enabling development through a responsible, sustainable approach to development of tourism? How to highlight the benefits that Tuzla Canton has as a tourist destination and reduce existing shortcomings? The best answer to all these questions is exactly a good trend of growth in tourist activity, as well as multiple recognitions and awards that confirm that we are on the right track and oblige us that, following the global tourist trends, Tuzla Canton is still developing as a significant BiH, regional, and why not the European destination – says Mešković in an interview for Visit B&H Magazine. 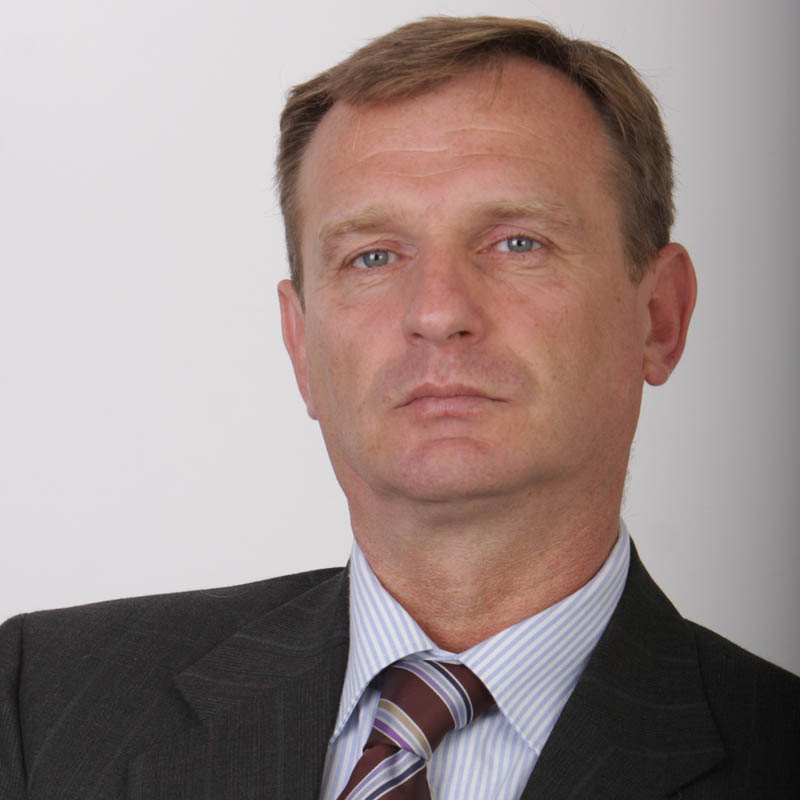 In addition to the Pannonian Lakes, the Old Town of Srebrenik, or the Husein-Captain Gradascević’s Tower in Gradačac, other municipalities can already boast with touristic content …

– We are trying to present the Canton as it is, one pearl necklace made of 13 different and above all unique individual parts, that is, towns and municipalities, which truly shine with a unique tourist shine. In the Canton area there are remnants of material medieval culture such as Sokol Fortress in Gračanica and the fortress in Teočak. A large number of sacral and other objects from the distant past were dispersed throughout the Canton, the Husejnija Mosque in Gradačac built by Husein-Captain in 1875, the oldest building of the Sviračka Mosque, renovated in 1875, and one of the oldest libraries in BiH is located in Gradačac, founded in 1839. Ahmed-pasha’s or the White Mosque from 1595, a clock tower from the same period, a 19th-century medresa, the most famous cultural monument in Živinice is the mosque in Džebari, which dates from the beginning of the 16th century. A valuable monument of culture is a wooden mosque in Priluk built in 1804. There are many important sacral and other objects of material culture in Tuzla. Some of those are the Turalibey’s or Poljska Mosque, Haji-Hasan’s or the Čaršijska Mosque, the Džindić Mosque, the Behram Bey’s Medresa portal, the Orthodox Church, the Diocese, the Chapel of the Family Jovanović … Since the area of ​​Gradačac is known as the fruit production area, since 1969, the tourist and business manifestation “Plum Fair” is held in it, the oldest fair event in BiH. The Tuzla Canton has also produced the largest and most prestigious tourism fair LIST in Lukavac. Canton abounds with great water resources, Lake Modrac, lakes Hazna and Vidar in Gradačac, Snježnica in Teočak, Rajsko Lake in Živinice. At the thermal water springs that surround this region, there are several spa complexes – the spa “Ilidža” Gradačac, spa center within the hotel Mellain Tuzla, spa complex on thermal springs in Gračanica …

The number of tourists is growing, the percentages are encouraging, but the offer can certainly be better because Canton has enough accommodation capacity. What is being done when it comes to the training of tourist workers?

– The Tourist Association of Tuzla Canton relies a large number of activities precisely on the education component as the first point of development of annual programs, especially in the form of product development. We are one of the initiators of the opening of the first cycle of studies “Management in Tourism” at the Faculty of Economics, University of Tuzla which started fuctioning in the academic year 2018/2019. Consequently, implementation of education is integrated every year into the program of work of the Tourist Association of Tuzla Canton in accordance with the human, material, technical and financial possibilities.

Protected landscape Konjuh offers many potentials. Currently, “pearls” “Zlača” and “Avlija” etno village at Mačkovac are on the radar of visitors. How satisfied are you with the offer?

– Host like management of the Konjuh Protected Landscape area and its promotion resulted in a continuation of the trend of increasing the number of visitors to this area. Thus, 60,000 registered visitors in 2016, 63,500 in 2017, visited this area while 69,000 visitors were registered in 2018. We will initiate development of several thematic tourist directions that would contain basic guidelines for development of a quality tourism product or arrangement that can be offered on the market by the Protected Landscape of Konjuh, households that gravitate towards the area of ​​the protected area and agencies that need to create an offer in the form of excursions or some other tourist products. Activities for renovation of existing infrastructure – marking and editing of the area around natural sights, as well as procurement of equipment and materials for construction of facilities in the management of this area, have been initiated.

You can boast with numerous caves – Maiden Cave and Bebravska stand out. Can religious tourism develop alongside, because Brateljevići are widely known for the Maiden Cave?

– There are scarce places such as the Canton area where countless natural and material wealth can be found and where most of them for centuries are affecting the religious character of the people who live in these areas. In the domain of classical religious tourism, the site of the Maiden Cave in the area of ​​Kladanj, where the Religious and Cultural manifestation “Days of the Maiden Cave” became a recognizable tourist manifestation outside of Tuzla Canton framework, is the most frequent place to meet visitors from across BiH and environment , and even wider. Tuzla Canton has so far emphasized the importance of this locality and this manifestation by participating in promotion of manifestation, that is, in material support for maintenance of the religious-tourist manifestation, at the same time, the arrangement of the site. Other well-known places marked by valuable sacred objects of mosques and churches are also treated in our plans and programs of work through promotion and giving of matri-technical support. This includes “mewlid“ at the Džebarska Mosque in Živinice. The “Ratiš” place of prayer, the triangle of the municipalities Srebrenik, Gračanica and Lukavac is increasingly taking on the form of the most visited religious manifestation in this area. The Days of the Great Lady in Breške near Tuzla, or “Lady of Lipnica” in Lipnica, with its religious and cultural contents, gives value in the field of development of religious tourism.

High-rate tourism also requires infrastructure. Recently, the “Muška voda” Hotel, once a magnet for foreigners, was sold. Can these capacities be rapidly revitalized and will eventually roads be the subject of emendation?

– In the beginning of October 2018, the reconstruction of the section Kladanj – Brateljevići – Milankovići, which leads to the complex Muška voda, started. The value of this project is about 1.5 million BAM. The beginning of the reconstruction of the modern road to Muška voda resulted in finding an investor for this complex, and Parkking from Sarajevo bought it for 1,543,600 BAM. It is important to note that Tuzla Canton Governmentv declared the road Kladanj – Muška voda a route of importance to the Tuzla Canton, which would not be the way it is if there is no Mountain Konjuh. For residents of the Tuzla Canton, Konjuh is a small oasis. At least thirty kilometers away, it is an accessible place for many things – rest, excursion, socializing, walks, unforgettable experience, and for many a place to live. We could say that Konjuh has some strange attractive power. Accessible on either side, lures with its greenery. When you come a little closer, you will be enchanted with the sound of numerous streams and rivers that break through the rocky beds to the surrounding villages. No top of Konjuh is unconqerable. On the contrary, they are very reachable at all times of the year. Whether you are heading for Varda, Zidine, Javorje, Mali Konjuh or at the very top at 1,328 meters, you will have a special experience.