Toponymy Kiseljak binds to 1531 and Benedikt Kuripesic in his “Travelogue through Bosnia, Serbia, Bulgaria and Rumelia”, which is one of the oldest travel books on the Balkan Peninsula in the 16th century, and is the oldest travelogue through Bosnia during the reign of the Ottoman Empire. When traveling to Constantinople in 1530, Kuripesic writes about his journey through Bosnia, accompanied by Count Lamberg and Croatian captain Jurisic, indicating that as he came from Busovaca, he crossed the river Fojnica and arrived to Kiseljak (German: Saurer Prunnen – sour spring).

After that, it took more than a hundred years for Kiseljak to be mentioned again, and it was Evliya Çelebi who in this travelogue called this place Ekshi (Turkish = sour water) and wrote: “Springs of various waters source near the village. The nature of each spring’s water is different; one of them completely alleviates constipation, better than castor, one spring is good for itching, lichen and other scabs on the body. One looks yellow, and poor people put it in various soups, so that the soup is better than with lemon and vinegar. Water from this spring and other waters are called ‘hot water’, but each spring has a different taste. Merchants fill bottles with each of these waters, and take it from place to place.”

French men Maseliere and A. Chaumette des Fosses resided in Kiseljak in 1806-07. In their report they mentioned that “mineral water is exported to Dubrovnik“, and Richard von Erco, in his report from 1846, mentioned Kiseljak as a place where guests come from Constantinople, as well.

Famous French geologist Ami Boue, who was in Bosnia on two occasions between 1836 and 1838, also mentions mineral water, calling it excellent, noting that Kiseljak is visited by “so many people over the summer that three inns cannot accommodate them.”

Turkish writer Ahmet Cevdet, in his letter to the great Vizier Fuad Pasha, in 1864, described waters in Kiseljak and said “Here I saw a strange blend of people who came to drink this very healing water. This is where people come from all over the world, even from Austria. In the early morning you can see Bosniaks in their national clothing, priests in various garbs, the Austrians wearing hats, and other miscellaneous costumes, holding in their hands tas (a small copper glass), drinking mineral water, then calmly and dignifiedly walk around the park.” 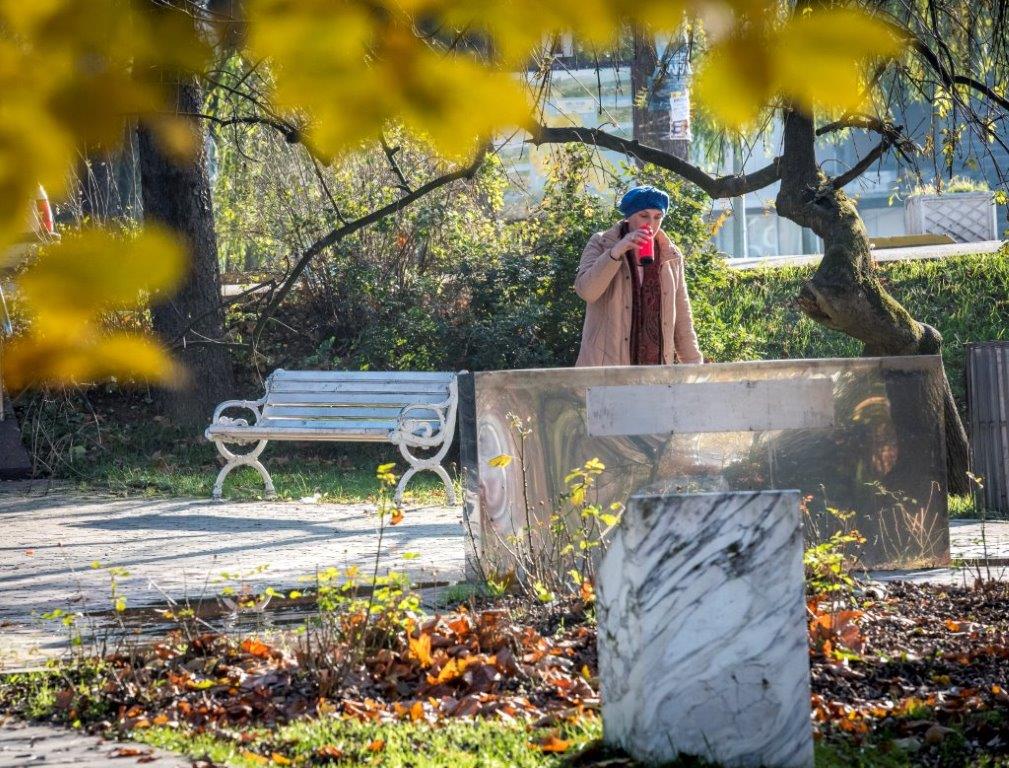 Ivan Franjo Jukic, a Bosnian Franciscan, enlightener, poet, publicist and writer, wrote “This is the best and most famous mineral water in whole of Bosnia. It springs on the plain only 15 steps away from Lepenica, and is very abundant. It contains sulfuric acid, carbon-acid lime and iron. With its taste and magnificance it is like the one in Rogatac. That water is drunk easily, and that’s why masses go to Kiseljak, to cure various diseases, especially liver diseases. However, since there is no lodging, the guests are either sleeping under tents or under clear sky.”

Interest of tourists for Kiseljak was naturally related to the use of mineral water, which was the subject of research by eminent scientific and research institutions. It has been established that by drinking warm and cold mineral water, dietary nutrition, baths in mineral water, mud baths and partial massage, results are achieved in the treatment of diabetes, gastrointestinal diseases, liver diseases, blood circulation, metabolic disorders, rheumatic diseases…

Kiseljak began to develop more seriously in the second half of the 19th century, so in 1870 there were three hans in Kiseljak: Merhemic, Rustemagic and Svrzo’s. After that, two merchants, Sarajevan Vaso Hadjji Ristic, showed interest in this and in the center of the settlement built a han with 14 rooms, two kitchens, tavern and inn and Djordjija Sjeranovic, Mostarian, who built a han with 44 rooms.

Some historians claim that at that time it was the largest private facility in Bosnia and Herzegovina. When the han was finished, it was named “Stephanie”. It had really been a hotel, and a proof for that is in the Official Gazette of the Bosnian government from 1878 in a published advertisement, where the text indicated that a hotel in Kiseljak with 44 rooms is being rented. It was the first spa facility in Kiseljak, and perhaps in Bosnia, which had cabins where the water for bathing and drinking was heated. 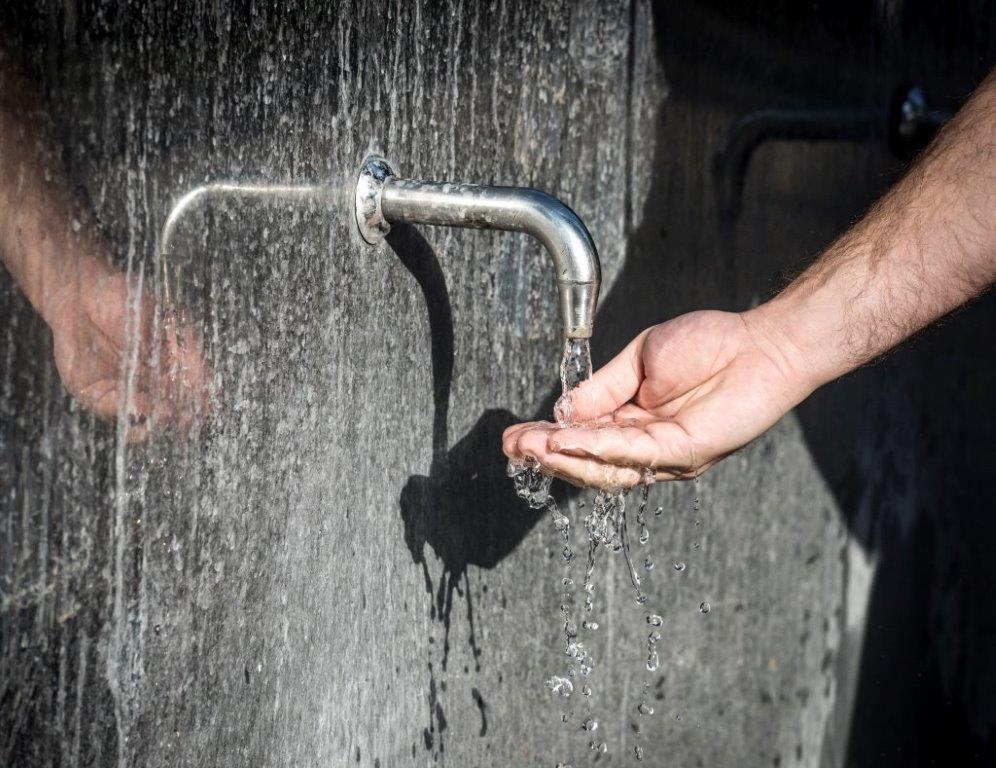 After the Austro-Hungarian occupation, Kiseljak developed more and more as a spa town, and the center of trade and crafts. The prominent Sarajevan publicist Raif Cehajic, in his book “Kiseljak in the 19th and 20th century” gave a very interesting presentation of the development of tourism in Kiseljak. It has been indicated that the facility of the old hotel “Dalmacija” was built by the legendary mayor of Mostar Mujaga Komadina, and called it “Villa Komadina”.

The building changed its owners, and in the sixties it was named “Dalmacija”. Otherwise, in the first half of the 20th century in Kiseljak several other hotels operated, from which “Hotel Dugalic”, “Hotel Petrovic”, “Hotel Dubrovnik”, “Hotel Park”, “Villa Švab” can be distinguished, with accommodation capacities from 10 to 50 beds. During that period, Kiseljak was one of the most important spa and health centers in B&H, and the number of guests in the summer was generally much higher than the number of inhabitants.