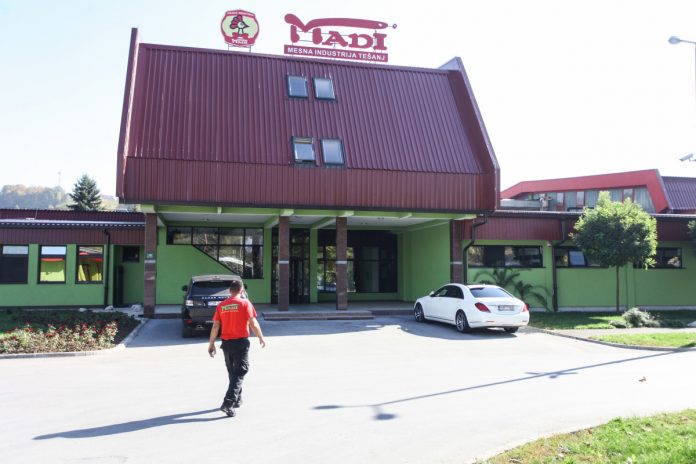 Company Madi from Tesanj is one of four BH companies that have been granted a license to export chicken from Bosnia and Herzegovina to the European Union (EU) market. In this Company, they do not hide their satisfaction first, because in the short term they have fulfilled all the procedures for obtaining this permit.

– We are the fastest growing brand in the region in this industry. Every year we invest at least ten million BAM in production facilities and other infrastructure. Everything we make we reinvest, and even sometimes, we take loans. Our production facilities are most up-to-date and completely new, and this is one of the reasons that we quickly implemented all procedures for obtaining an export permit to take our products to EU – says Maid Jabandzic, director of Madi company.

According to him, obtaining this permit will certainly help to increase production capacity, which will automatically mean new employment.

– To be honest, we are currently focusing on Croatia because of proximity, and then the resto f European Union. Many companies from EU countries, almost every day, contact us in order to start cooperation. In addition, due to the war, many of our people left Bosnia and Herzegovina and went to the countries of Europe where they achieved enviable careers, have their own companies there, and thus acquaintances and certain positions in society. They also come to us with ideas and business proposals that we plan to use in the future – says Jabandzic.

He points out that they attended the Food Fair in Cologne where they made certain contacts with business people from Europe. He says they want to use this to boost meat exports, as well as production capacity. In spite of everything, he says he does not like the business euphoria, and that he is the protagonist of the old saying “first jump, then say hop”. 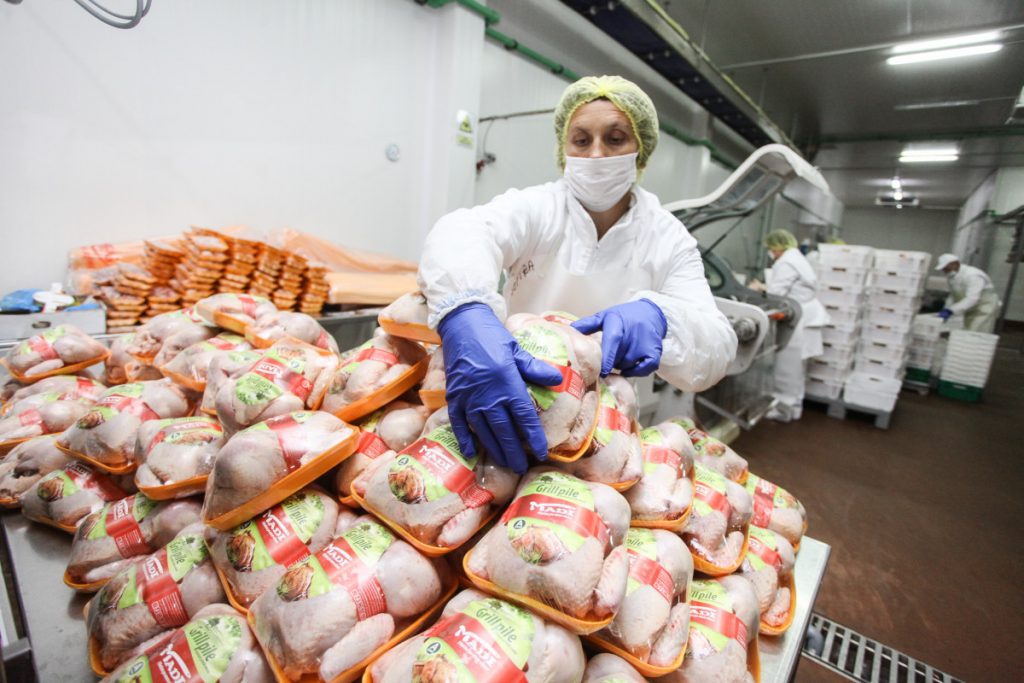 – I am sure that the new situation will help Madi, the local community, and Bosnia and Herzegovina. We will fight for it, because we are not passive. We always go further, towards customers and the market. We recently made a projection of the plan for the next year and, thanks to the export permit, it is significantly higher compared to this year. I hope that we will implement everything – emphasizes Jabandzic.

He says there will be no quota for chicken export to the EU and that unlimited quantities will be exported.

There are quotas for imports to Bosnia and Herzegovina, but we expect liberalization of imports, which we certainly want to use to increase production and achieve even greater growth. I say that a successful businessman is only the one who turns a business trouble into his spring and chance – he says.

The company Madi exports chickend for only four years and achieves 11 percent of total turnover. Jabandzic says the company’s future growth is directly related to exports.

This Tesanj Company currently employs about 500 workers and exists for 28 years. Like most companies in B&H, they started trading, and from time to time, they changed the direction of action. 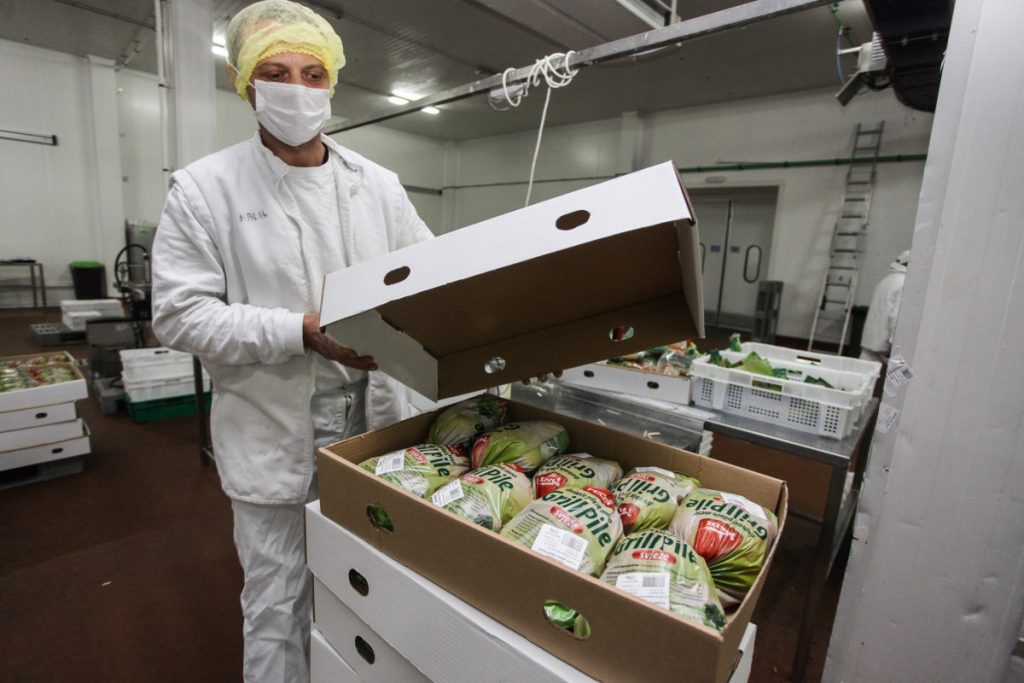 – We are now the largest chicken producers in the Western Balkans, and this year we will produce 13 million chickens, he said.

Final production and part of primary production is concentrated on Tesanj. Madi has about 150 subcontractors and they are all within a hundred kilometers distance from Tesanj.

– The main business of the company Madi is fresh and frozen chicken, i.e. 82 percent of production, while the other 18 percent, which is not a small figure because it is about 4,000 tons, are processed and semi-finished products. The production volume of Madi is extremely large, so these 18 percent may sound small, but when you compare 4,000 tons with others, then you see in fact how important these 82 percent of production is – says Maid.

When it comes to exports, they are concentrated in Montenegro, Macedonia, Serbia, and are currently preparing for Kosovo and the European Union market.