Bosnia and Herzegovina has always been able to brag with natural beauties, but also some of the most beautiful women in the region, and Europe as well. BH beauties decisively shatter stereotypes about ‘blank head’ women of attractive appearance, and one of the best examples is model Delila Softić. Delila owns an MD degree, and until recently she practiced her noble profession and provided first aid to citizens in Emergency Room in Sarajevo.

Her perfect combination of beauty and intelligence was the main motive for Delila to be on the cover of the Visit B&H Magazine in December. We spent one cold, more winter like, than autumn day, at the Olympic beauty Jahorina, and our hosts were always kind and welcoming staff of the hotel ‘Lavina’, in whose warm and pleasant ambience we did a series of photographs.

The excellent designer Emina Husedžinović-Ibrahimović took care of her styling, the hairstyle Mahir Sinanović and the ‘Mahir’ hairdressing saloon at the Holiday Hotel, and make-up Nejra Bećirović, the owner of hairdressing and cosmetic studio ‘Nejra’, located in Ferhadija 1, Sarajevo. 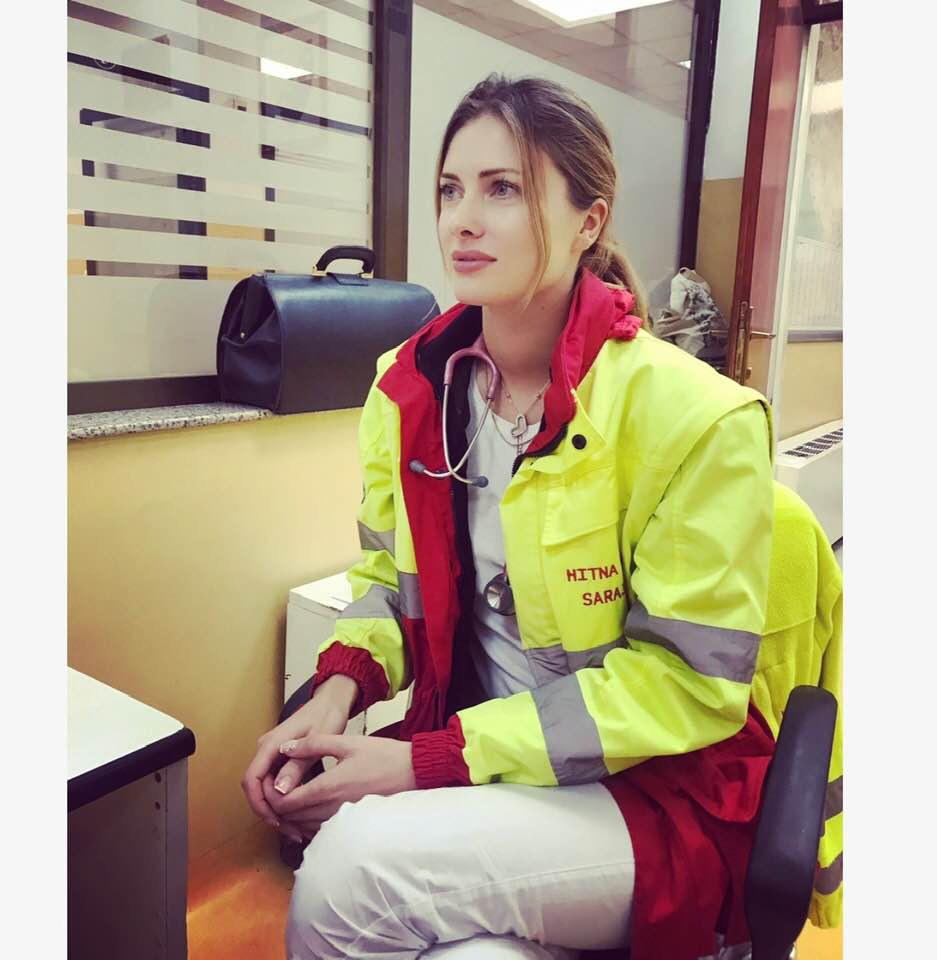 In her interview for Visit B&H, Delila recalled the passing year, successes and reversals, and experiences it brought to her, she talked about natural beauty of Bosnia and Herzegovina, and what she thinks of winter and New Year holidays.

– Like every year, I’m also happy with this one. Every year brings some new experiences, achievements of goals, obstacles, but from all this I go out wiser and I always learn something. This year brought a significant change in my life, which is moving from Turkey to BiH, or to Sarajevo, which, in my opinion, is something nice. In addition, I enrolled the third year at the postgraduate doctoral study and gained a lot of experience in the work of the Institute for Emergency Medical Assistance in Canton Sarajevo, which makes me very happy. I’m still working on a doctoral dissertation – says Softić at the beginning of the conversation for our Magazine.

She admits that she loves summer, sea and swimming more, which she also trained at the younger age. Nevertheless, she is proud of the mountains surrounding Sarajevo.

– The holidays and the New Year are coming, winter is in front of the door, and this atmosphere is nice. It’s nice to go to the fresh air, and skiing or sledding with a good company can be very interesting, although I’m more of a summer type and I prefer the sun and the sea. I am happy that you have chosen me to be on the cover of your Magazine, it is a great honor to be among the chosen ones, along with many other successful and famous Bosnians and Herzegovinians from the world of music, sports, art and other spheres. I am a person who works on promotion of our country and its culture, sights, history, natural beauty … I lived in more foreign countries and I always tried to represent our people and the country in the best way. Therefore, I am glad that there are such magazines, because we are bound by the same goal – continues this beauty.

She says she is happy that she has so far been successful in dealing with modeling and medicine. 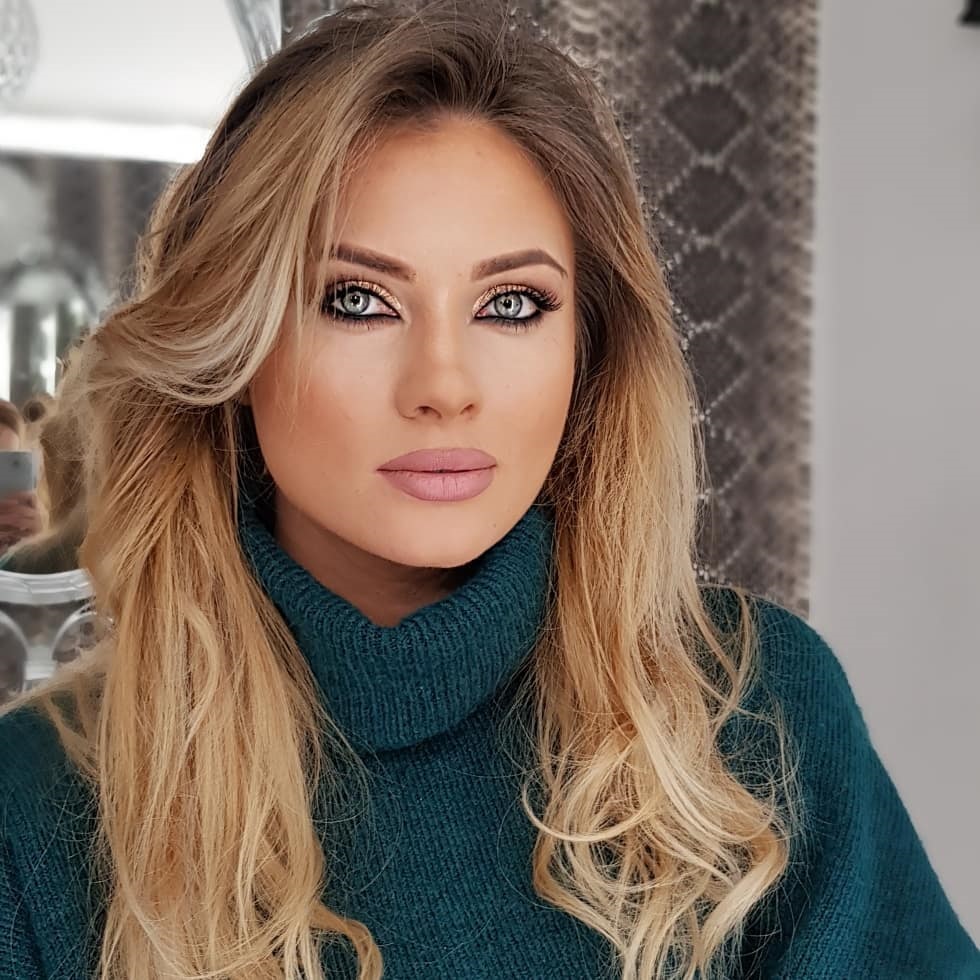 – I am now dealing with modeling much less, but, given the many years of experience in this business, I have been working since the age of thirteen, I’m happy because I still get great offers to work on prestigious campaigns. At the beginning of the year, while I was living in Turkey, the focus was on modeling, I did commercials, but I also learned language. I would set out an advertising campaign and a TV commercial for the Ergül Mobilya furniture manufacturing company, which I did and which was broadcasted throughout Turkey. Thanks to it I became a recognizable face in that country. The second half of the year is more about medicine, to which I devoted entirely. I recently did a fashion show of designer Emina Husedžinović-Ibrahimović, the first show that opened Sarajevo Fashion Week, and after that, she gave me the honor to open a show marking 20 years of her work. I was wearing a wedding dress then, and one young model was with me to keep me company on the runway – says Softić.

Speaking of the plans for the year ahead, we asked her whether she might bring a wedding dress in private life in 2019, to which she briefly replied: