Daniella Mijatović is known for being the sports editor of Federal Television. She was a model for ten years, then replaced the runway with the work of the television host. In a conversation with the magazine VISIT B&H, she says that modeling business has taught her a lot about life. Sometimes she misses the runway and the feeling of walking on it, but, she says, she is extremely happy with the TV work.

-When you are dealing with modeling, you are traveling to places that you would not visit in a dream, and in some way it becomes a habit. Both works, TV and modeling have their own challenges and each one is beautiful in its own way. I have already become accustomed to the TV work and it is a challenge when you enter the studio and go live – says Daniella.

She has been doing sports for a long time. She has been playing tennis and athletics in Kenya since her early age and she continued doing so when she came to Bosnia and Herzegovina. 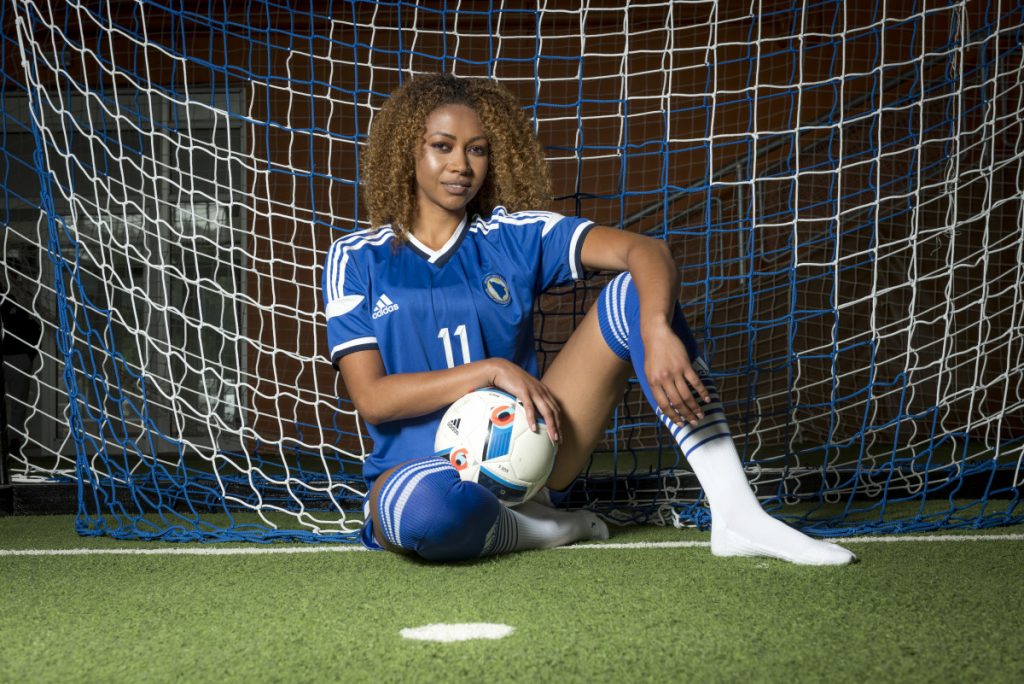 -I also dealt with boxing. Doind sports radiates a hormone of happiness, so I always try to train when I’m sad, happy or nervous, because sport is the best solution. Also, because of health, it is very important to be physically active. I’m still playing tennis and I like to run in nature. I like to stay in nature because Bosnia and Herzegovina has a really beautiful nature – she says.

It is no coincidence that sports is her great love due to the fact that she comes from a sports family.

– Mom and dad have a black belt in Taekwondo, so they forced us from to do sports from our early age. Brother Kenny until recently played football for Željezničar, Sarajevan club, however after a car accident, he could not continue with football. We go to tennis court with our family, but our dad always wins, because he really plays good tennis, he has even won some tournaments in Kenya – she says.

Due to the work she is engaged in, but also the love of sports she is closely watching the World Football Championship in Russia.

– I’m sorry that there are no more African national teams in continuation of the championship, because as an African I cheered for Senegal. Also, I’m sorry that our team did not qualify, because I think that, especially with VAR technology, we could do much more. I’m cheering for our neighbors, for Croatia, because I think they can even get to the finals. With the team they have they have shown a lot, and I will not be surprised if they made one great success – Daniella says.

Daniella’s work can be extremely exhausting, so it is often necessary to “charge the batteries” and collect energy. That’s why Daniella is spending leisure time training or in nature. 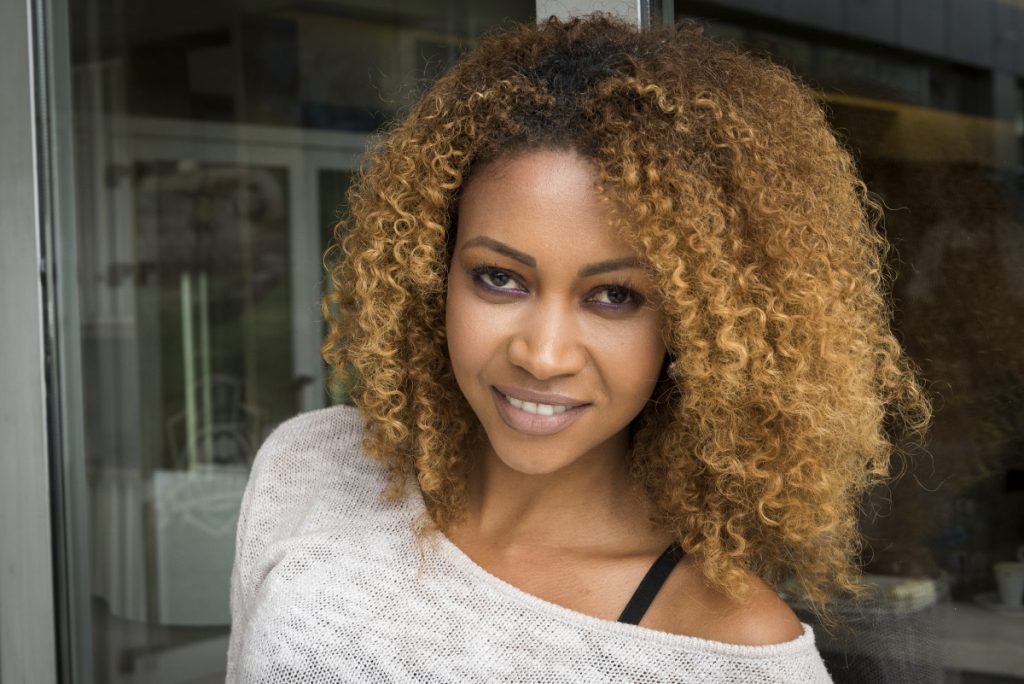 – I’m not a person who likes to drink coffee all day long. When I’m free and the weather is nice you can often meet me on tennis courts or in the gym. Also, I like to stay in nature, travel or read books. I’m not a movie lover, I’d rather read a good book – she says.

She emphasizes that a person should travel whenever there is a chance, because traveling makes a person different.

– You get acquainted with different cultures, nations, habits … Regarding destinations in Bosnia and Herzegovina, I would suggest to all the old City of Dubrovnik in Ilijaš and the necropolis Kopošići that is over 700 years old and where the Bosnian prince Batić Mirković was buried – she says .

As she is getting older Daniella realizes there she no unfulfilled wishes. She lives her life in full capacity, as if every day is the last one and she enjoys little things. Life, as she says, is very simple and beautiful, but people like to complicate it. She says she does not make big plans for the future and is satisfied with her life so far.

– It’s only important that we are healthy and happy and then everything comes – Daniella says at the end of the conversation.

Gyrocopter Flight Over the BH Landscape: A sense of freedom and...