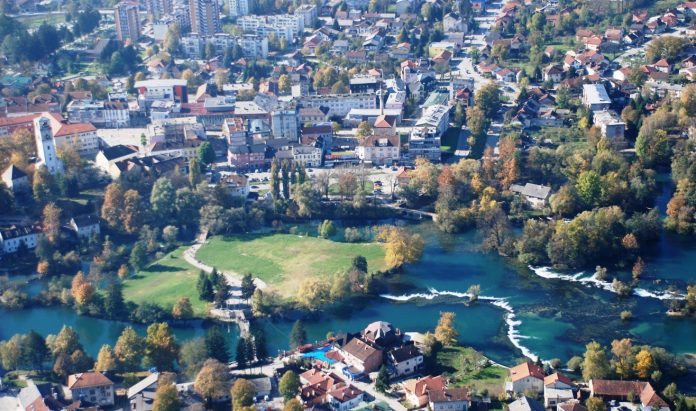 It is located in the northwest of Bosnia and Herzegovina, for centuries a faithful guardian of troubled Bosnian borders; Bihać was and still is protruding end on windswept of bloody wars and conflicts of the world’s great empires.

The town is situated in a valley on the banks of the cleanest rivers in the Balkans, which gives it a special charm and for centuries draws sighs of many visitors, but also people from Bihać, who grew up with the beauty of the Una River, thus creating and composing the most beautiful works of art. 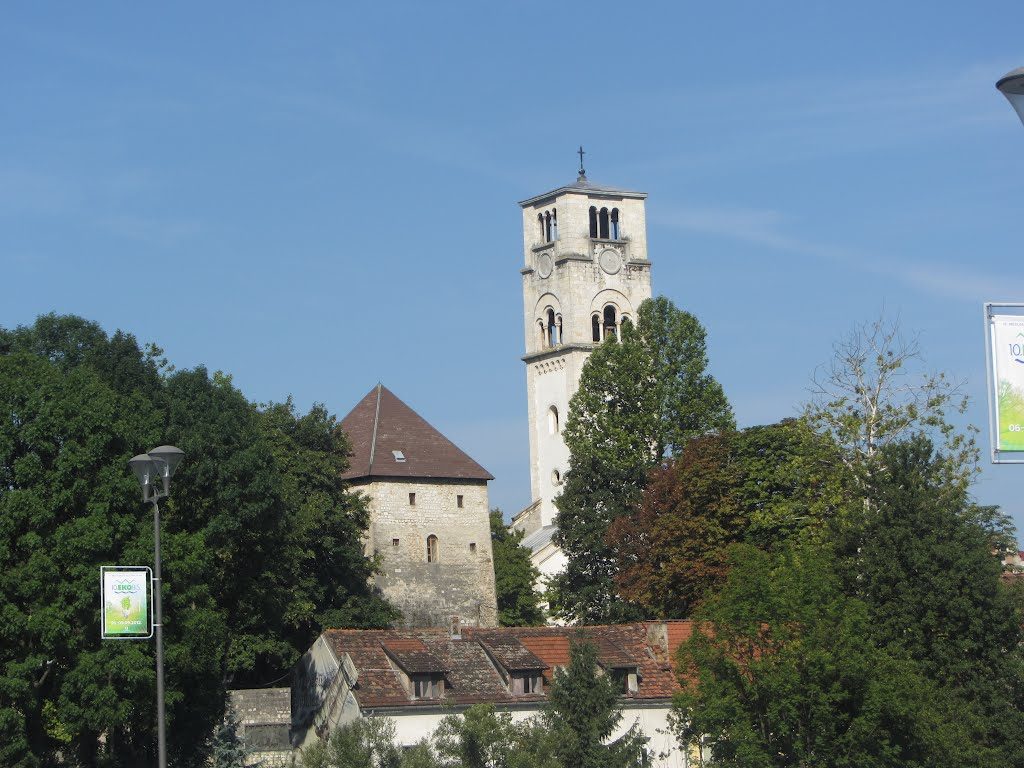 The first document that mentions Bihać as a city dates from 1260. It shows that Bihać is much older, being already mentioned as a fortified town. In the document “Bela IV”, Hungarian-Croatian king gives the abbey of Topusko a land, of certain Bridislav and Ludugar, named “Crala” (Kralje), with woods, ponds, and pastures.

This land, which is located north of Bihać, will serve the abbey of Topusko for sustenance in the city, where they have already started building houses and towers for defense, situated on the island of St. Ladislav. It is assumed that there was already a town in this island and that the mentioned construction refers to its better establishment towards eastern borders, and to Bosnian state. 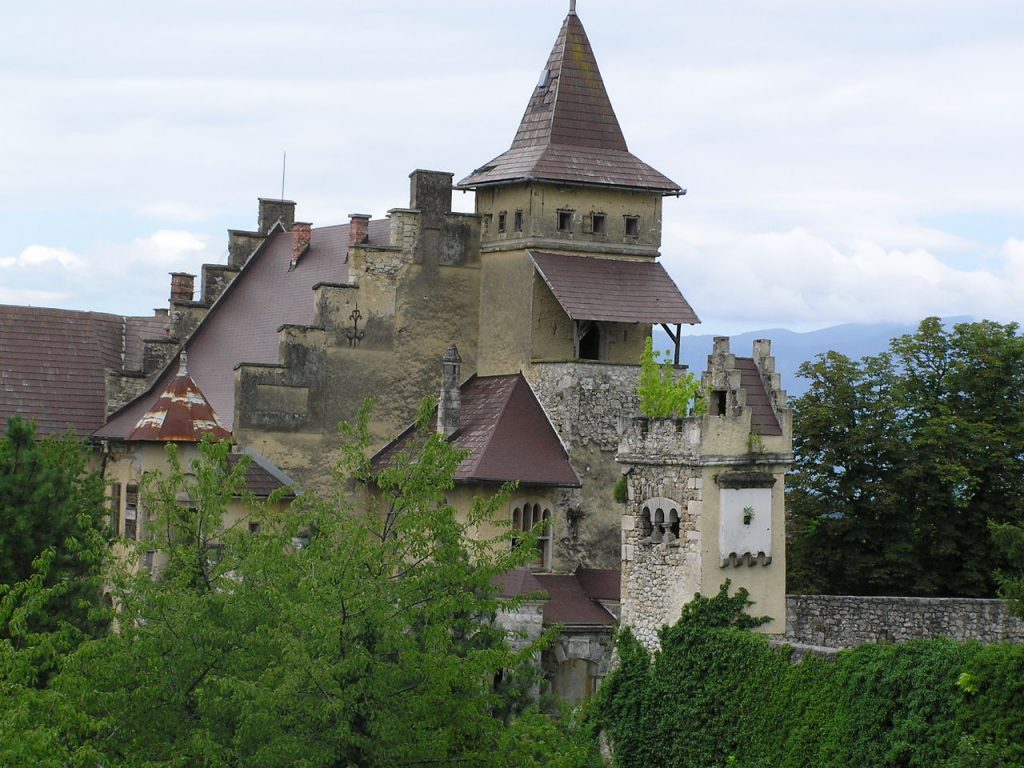 There are not enough data about how Bihać looked in the 13th century. Historians know that in this period the city had seven churches, including the largest one, the city church of St. Anthony. In the same century the Dominicans, who had a monastery near the city’s church are mentioned, which is why most historians believe that the church of St. Anthony was their church. After Ottoman conquest of Bihać, in 1592 that church was turned into a mosque, and named Fethija (conquered). In addition to Dominicans, Franciscans, who had a church ST. Mary and a convent, are mentioned in the 14th century.

Based on late data, particularly those from the 16th century, it is concluded that Bihać has been built on an artificial island, surrounded by walls where there are loopholes of round and rectangular shape. Bihać fortress had a conical roof, which is evident from the medieval coat of arms. The town was entered through three gates: Izačići, Zavalje, and Una.

Given that the history of the city was riddled with different cultures, religions, and customs, each of these has left an indelible mark. Cultural and historical heritage makes Bihać attractive to the fans of universal values. Captain’s Tower (Kapetanova kula,), St. Anthony of Padua church, once one of the largest Catholic places of worship, tomb (turbe), which dates from the Austro-Hungarian occupation of Bihać (constructed in honor of the fallen defenders of the city), mosque Fethija and walls that still defy time, recalling the old days of pride and glory, are the most valuable cultural and historical monuments in the center of the town. 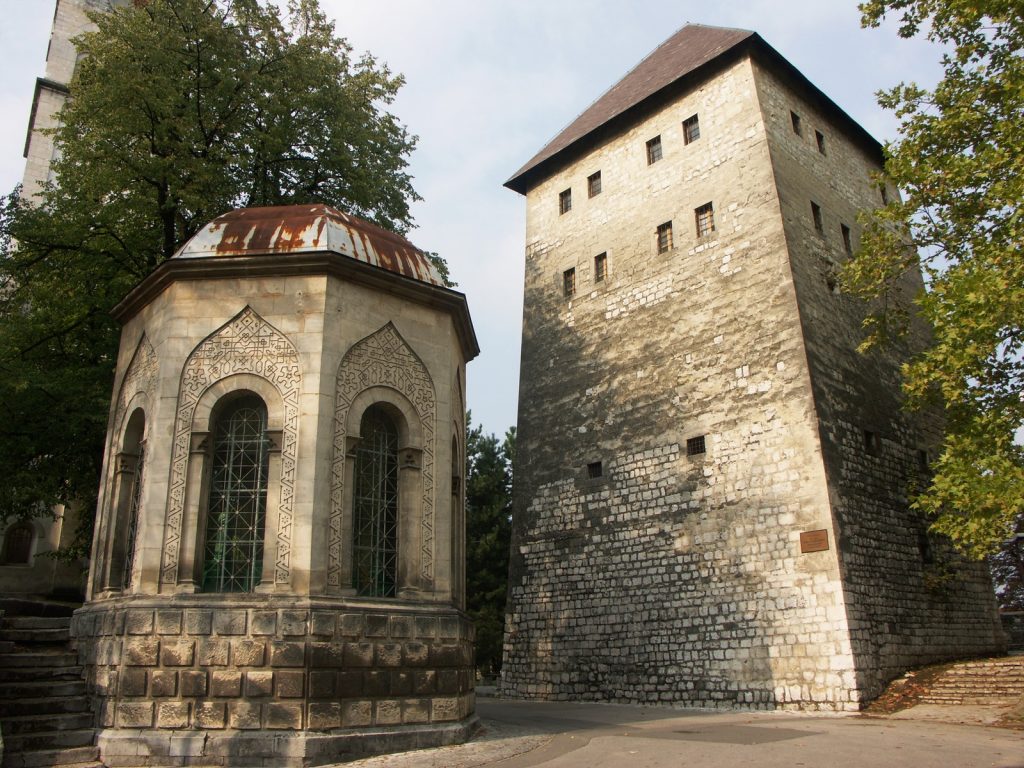 The most important remains of the Ottoman Bihać is  Captain’s Tower, which construction can be placed at the beginning of the 18th century. With the arrival of the Austro-Hungarian authorities in Bihać in 1878, Captain’s Tower was, by adaptation of interior space in 1889, turned into a county jail.

With the arrival of the Austro-Hungarian Empire, the architectural identity of the city was gradually changing. Bihać was slowly transformed into a modern European city with a new building styles and construction methods. Romanesque, Gothic, Historicism, secession, Bosnian and neo-Renaissance styles are marked architecture of the city of Bihać throughout the history. That colorful Bihać is the intersection at which everything stirred and arises again, original and unique. It is a blend of natural treasures and a multitude of human effort.

The story of Bihać and its luxurious surroundings

Armin Amidžić: This will be the best and most exciting summer...