Father, grandfather and great-grandfather were excellent candy makers, and he says that he, according to some unwritten rule, stepped on this path as well … Although he thought that as a boy he would someday be a dentist, he could not fail the tradition of the Jašari family, opened the first confectionery “Prenj” in 1948, in Konjic. Today, decades later, Armin Jašari, a great confectioner from Sarajevo, delights palates of many sweet lovers.

A true wizard for sweet delicacies, who, through years of perfecting his skills, and with the help of his father, who he says, even today reveals some secrets of the masters of pastry, has led him to perfection.

-I am in confectionery my entire life, because, as a boy, I began to “crawl“ around the workshop, watching and absorbing what my father is doing. Later when I was growing up, I was educated outside the borders of our country – in Italy and Germany, and I was fortunate to be independent. It is precisely this independence that is very important in my work, because it is difficult to progress if you do not have an understanding of the employer. For this reason, I try to educate my young colleagues and allow them to use the enthusiasm that they have and dedicate themselves to work, without worrying that I, as an employer, will make obstacles or demand the impossible – he says. 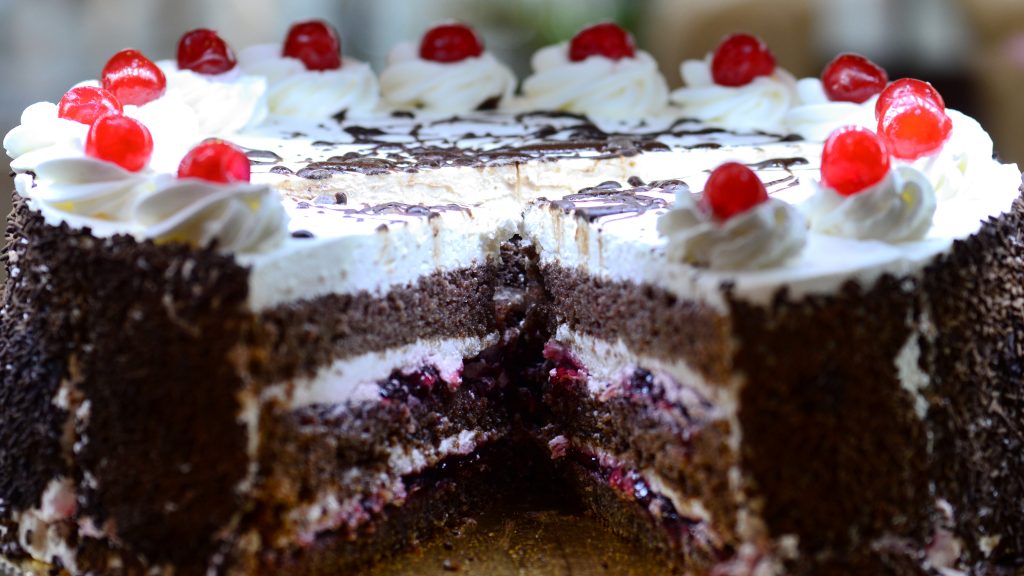 Although he learned from his father the desserts’ alphabet, he had to go further, perfect his craft, because new time brought new technologies, a new way of working, and customers are also looking for new tastes, new combinations of ingredients …

– As in every business, in pastry too, you have to keep up with the times to survive and succeed. Here is just one example – my great-grandfather, grandfather and father worked with one type of chocolate, and today I use as many as 43 types of only this ingredient. Of course, not every day, on a daily basis, maybe 12 species, and they differ in the content of cocoa and the share of milk, hazelnuts and pistachios – emphasizes Jašari.

He received many rewards and praise. Armin points out his favorite – the joint success of the Chef Association in Bosnia and Herzegovina at the cooking Olympics in Erfurt, Germany, where our boys won the third place. Of course, a special place was reserved for the Golden Crown of catering industry, as it was awarded by colleagues. 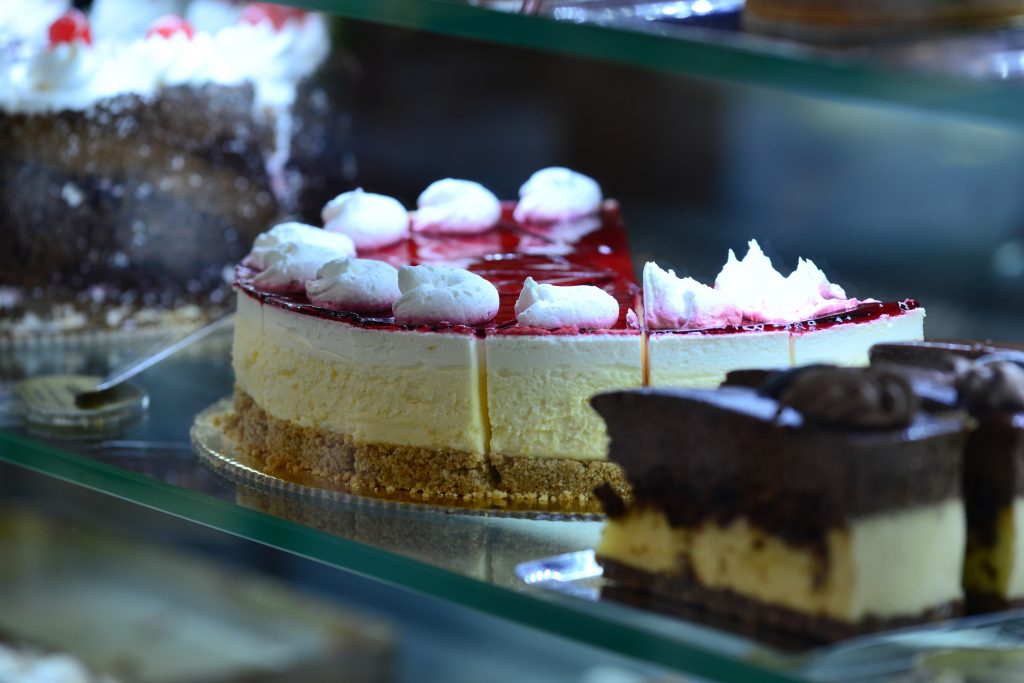 – I never saw pastry as a business. This is an art for me, because I am the one who must satisfy two very important categories in every cake, which are the look and the perfect taste. To always achieve it, you must love what you do, improve yourself daily, discover new ways, merge so far incompatible – emphasizes Jašari.

In the sea of what he knows and likes to prepare, it is hard to distinguish his favorite ones. Still, the chocolate and preparing delicacies with this most popular sweet in the world, is in a special place, because you can do something new every time. 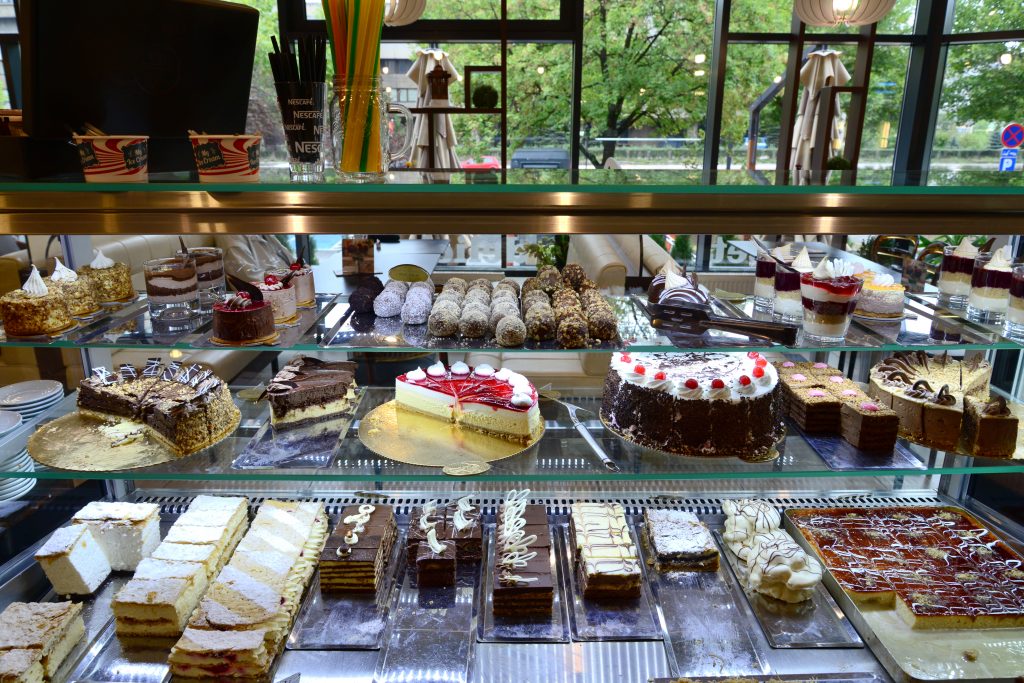 There is almost no person on the Bosnian-Herzegovinian scene who did not try Armin’s sweets. With his colleagues Nihad Mameledžija and Nermin Hodžić he prepared meals in Italy for the famous football player Roberto Baggio, Stjepan Mesić, the former president of Croatia, and the current King of Saudi Arabia Salman bin Abdulaziz Al Sauda …

Armin likes to surprise members of his family with some sweets – his wife, daughter and son, so it is not uncommon for him to go to the kitchen in the spare time and prepare something for them.

-Lately, I have devoted myself to making cakes without sugar and gluten. In the future, I aim to develop the direction of healthy pastry – he revealed at the end of our conversation.