Adnan Delić is a young and gifted sevdalinka singer. Although he graduated from the Faculty of Graphic Arts, the set of circumstances, and most of all the love and the fact that his family has always cherished the true Bosnian song, took him in other direction.

Delić devoted himself to music and sevdalinka at the age of 17. Then he began to meet his older colleagues, absorb tips and learn how to sing sevdalinka, and he first collaborated with Omer Pobrić, one of the greatest and best experts in sevdalinke.

From Vienna to Adana

Today, Adnan lives on the Istanbul-Sarajevo route, and with his performances, songs, lectures and projects, he greatly influences preservation of sevdalinka. He started writing a book about a sevdalinka that will be in Turkish and Bosnian. His desire is to connect Turkish and Bosnian people for the first time with sevdalinka, whose lives through history have been intertwined so many times.

About his musical beginnings, why he opted for sevdalinka, about the successes and plans for this year, how Omer Pobrićhas influenced him, he revealed, in a conversation, for our magazine. 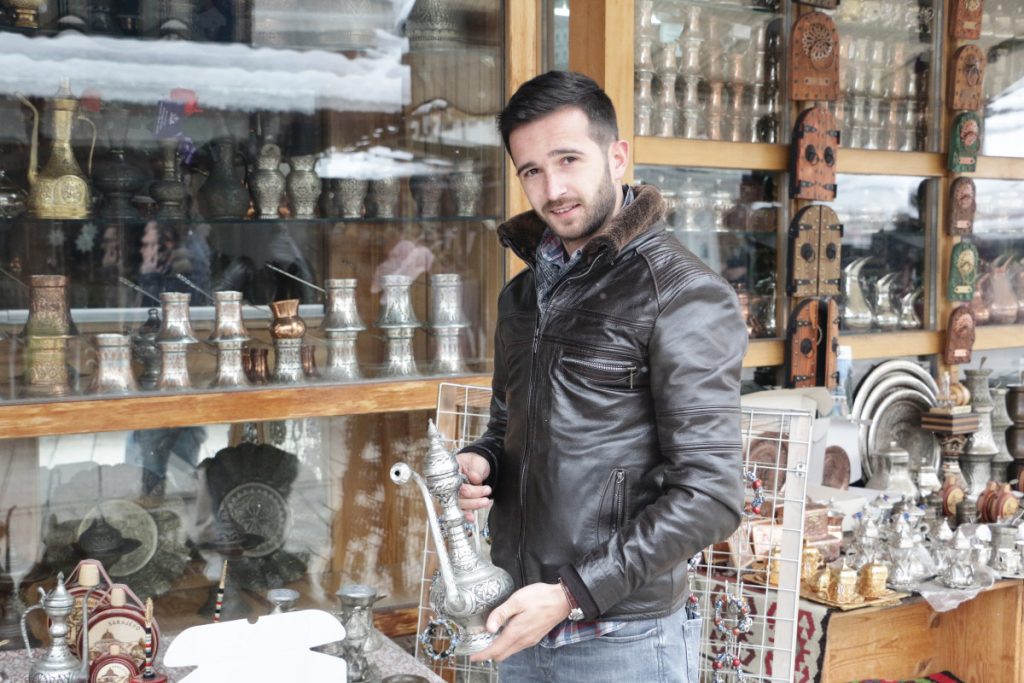 – I began singing as a kid. I kept singing and whistling. I inherited love for music from my parents, because a good song was always sung in our house. Since I have a very strong memory capacity, I learned poems very quickly and I think I know almost 1,500 songs by heart. My father plays guitar, and my uncle the accordion. When I realized that not a single day can pass without song, I gave everything for that – Delić said.

He has been actively engaged in music since 2009 when he recorded the first song “Karanfile cvijeće moje”. This also marked his appearance on the BH scene.

– Since then, songs, trips, concerts have followed … I sang everywhere, from Vienna to Adana, a city in Turkey near the border with Syria. The fact that I have met new people, new customs on all my travels and concerts I consider as a great success, and with many of these people, I am still in contact and they are very cooperative. I recorded archival recordings for Music Production of BHRT. I was the first in Bosnia and Herzegovina to record for the archive in Turkish. I translated some sevdalinke, some of which I compared with the songs that already exist in Turkey and thus marked this material as immortal – he is proud.

He opted for sevdah and sevdalinka because, as he says, all people in Bosnia and Herzegovina are born with sevdalinka in themselves.

– Some more, some less, but we all carry it in ourselves. I am not a classical singer of sevdalinki, although I give these songs a lot of importance in my career – explains Adnan.

– I managed to get a lot of archival records from Omer Pobrić, and he allowed me to copy them. Some he gave to me, and all this in a way helped me to create my own image of the music direction and try to define it as best as possible. I respect his work and his unwavering love for sevdalinka. I’m sorry he left us early. Our last contact was several hours before his death – Delić recalls. 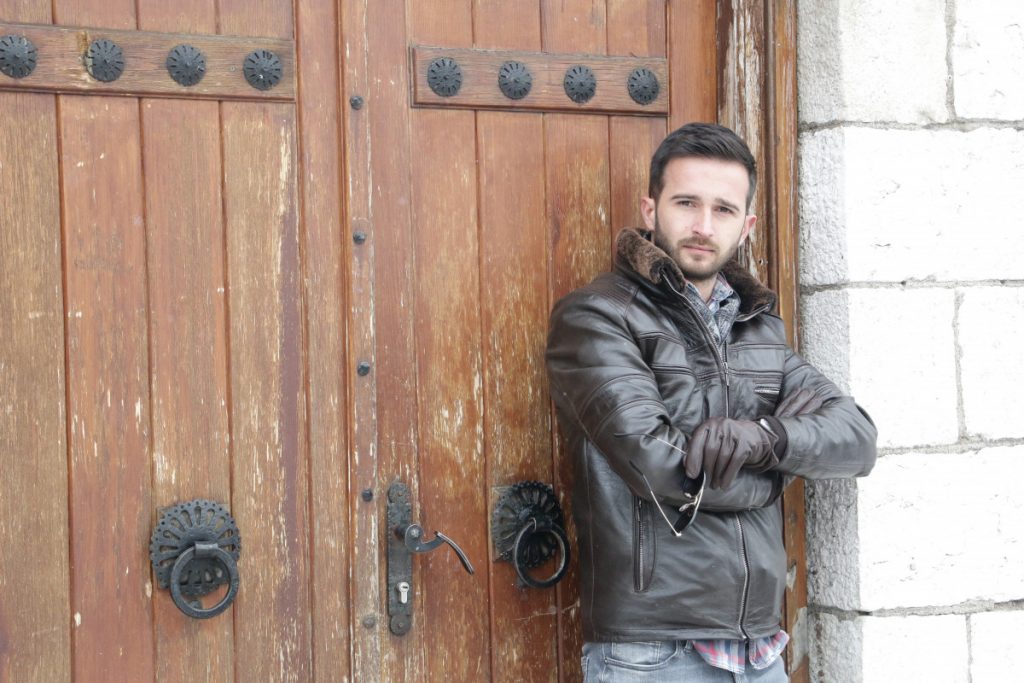 He has great respect and love for Turkey, its people and its rich culture. As he says, Turkey is very close to him, it has become his second homeland and he is very tied to it.

– I perform often in Turkey, mostly in private gatherings, because such performances are dear and warm. I achieve very good communication in such places with my audience, I sing in two languages ​​and they find it very nice – the singer is explicit.

He made a brief review of the last year and everything he achieved in it.

– I am satisfied with successes in 2017. Since I live on the Istanbul-Sarajevo route and I am equally building a career in Turkey and in Bosnia and Herzegovina, I can say that I am satisfied. I am particularly honored by the invitation of Nino Pršeš to participate in his project ‘Sevdah Koncept’. It was a pleasure to record with him. We did something new that could not be heard in our region to this day. I’m talking about the adaptation of sevdalinka where we kept the original way of singing, and adjusted the music to the present time.

Bosnia and Herzegovina has a great potential for fishing tourism