BH diaspora has numerous names proven in different areas, and we would like to share our experiences with BH investors through USAID’s “Diaspora Invest” project. More and more of those decide to take this step. Over the past two years, almost 70 companies founded by BH emigrants have been supported through this project. These are exclusively new, young companies, which have already employed more than 260 people and invested about 12 million convertible marks.

The project “Diaspora Invest” reluctantly identifies the names of those interested in investing in Bosnia and Herzegovina, nor the projects initiated by BH emigrants.

– It is difficult to single out some of these stories, but it is worth mentioning Edhem Bešić who, after more than 20 years of his life and work in Switzerland, returned to open a metalworking company in his hometown Prijedor. Or Bojan Rankić, who opened the company for production of containers in Srebrenica, and in a year, employed more than 30 people in the city from which he originates. There is also Senad Šantić, a young man who opened an IT company in his hometown Mostar after spending most of his life in Sweden. Suad Bešlić in Živinice makes first BH fire truck, after 20 years in Germany – says Sanjin Arifagić, the first man of this project.

Such stories are spread across Bosnia and Herzegovina, as well as throughout the world. The inquiries about the possibilities of investing in BiH, Arifagić adds, are received from our people from all continents. They discuss the business environment and tax policy, opportunities and potential partners. Our emigrants, who have returned from or still live in 19 countries around the world, establish the companies they are currently working with. Currently, Germany is the first country from where comes the majority of diaspora investors (25 percent), especially in the metal industry, but there are also USA, Switzerland, Sweden and many other countries. 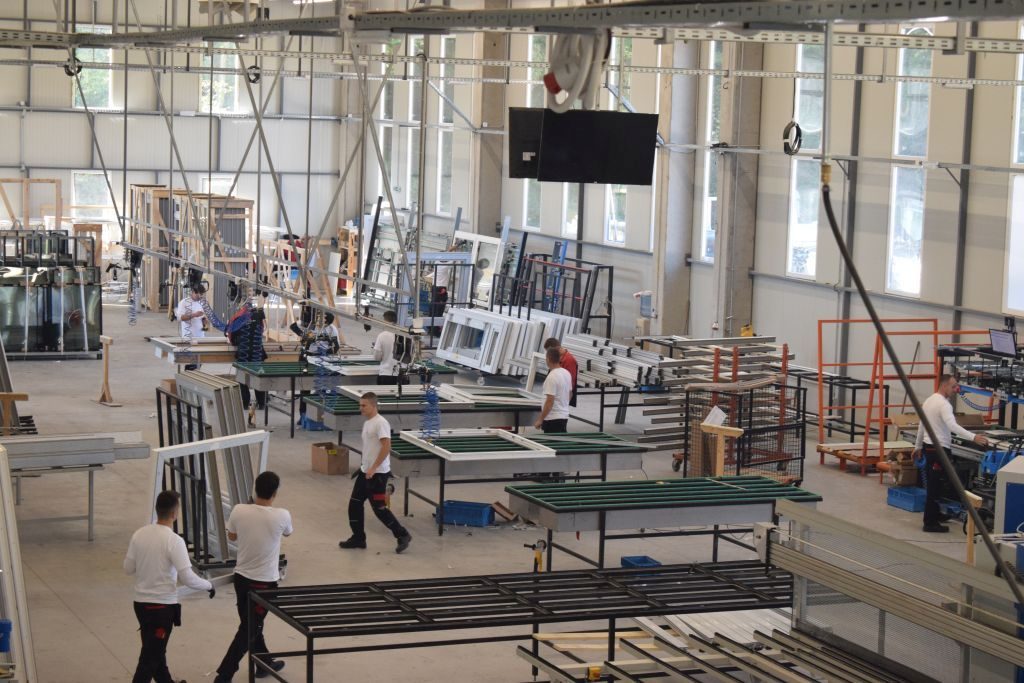 July and August are reserved for holding forums in three of our cities, and according to announcements, will bring together experienced entrepreneurs, representatives of diaspora and relevant institutions. We asked what is in focus and can we hope for new investments, or jobs?

– In July, two conferences were held – the Connecto Conference, organized by the Intera Technology Park in Mostar, from 25 to 27 July and BHdiaFor business assembly of BH diaspora in Bihać organized by Naša perspektiva on July 31. On August 15, Sarajevo will host Reconnect, an assembly of business diaspora. We hope that these events, which attract hundreds of participants from the country and the world each year, this time will result in concrete agreements on business cooperation, contracts and investments. We use this type of gatherings to bring some of the prominent members of the BH emigrant business communities who are ready to share their experiences, but also contacts with domestic businessmen – says Arifagić for Visit B&H.

According to announcements, there are plenty of municipal mayors who are interested in attracting investments from Diaspora. Arifagić says, diaspora investors show strong affection for their birth places, that is, they want to invest in the communities from which they originated. 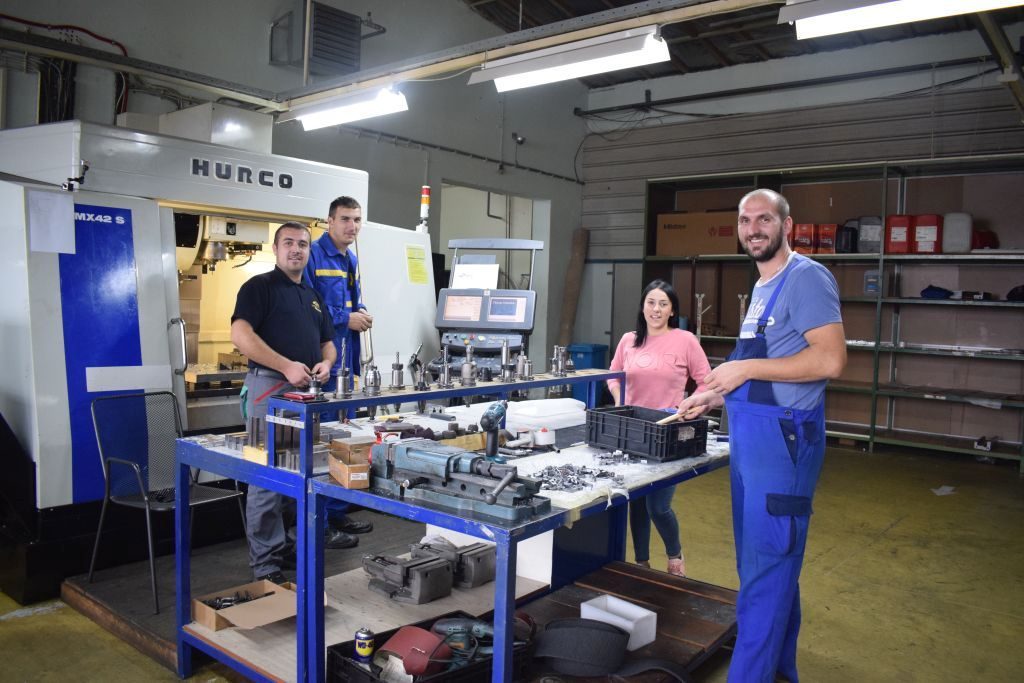 – The companies we are currently cooperating with are located in 42 municipalities throughout Bosnia and Herzegovina. In a large number of cities, such as Goražde, Prijedor, Sanski Most and others, investments realized with the help of BH emigrants are actually the backbone of the economic development of these communities. For municipalities and cities that have difficulty attracting traditional investors, whether domestic or foreign, this is an important trend. This means that with more effort and systematic approach to their diasporas, investments in their local communities can be faster. I am deliberately talking about “diasporas” in plural, because it really is about the fact that every city, every place in BiH has its own characteristic diaspora that is related to that specific locality and homeland. This is not a phenomenon that only applies to BiH, and recently the city of Copenhagen has drafted the first strategy for cooperation with its own diaspora, and this is followed by others. Guided by this, Business Center BH Diaspora, established within Diaspora Invest project, has already formalized relations with nine cities and municipalities throughout BiH to work together to promote and support diaspora investments. In the past few days, we have signed Memorandum of Cooperation with the Municipality of Teslić and the town of Goražde, and we intend to expand this network further – emphasizes Arifagić.

Tourism, the metal and IT sectors are in the focus for potential investments. In some of the towns of Krajina we already have positive experiences in the metal sector. Bosnians and Herzegovians around the world are operating in different industries, and therefore their interest in investment at home is not accompanied by any explicit sectoral orientation, he emphasizes. 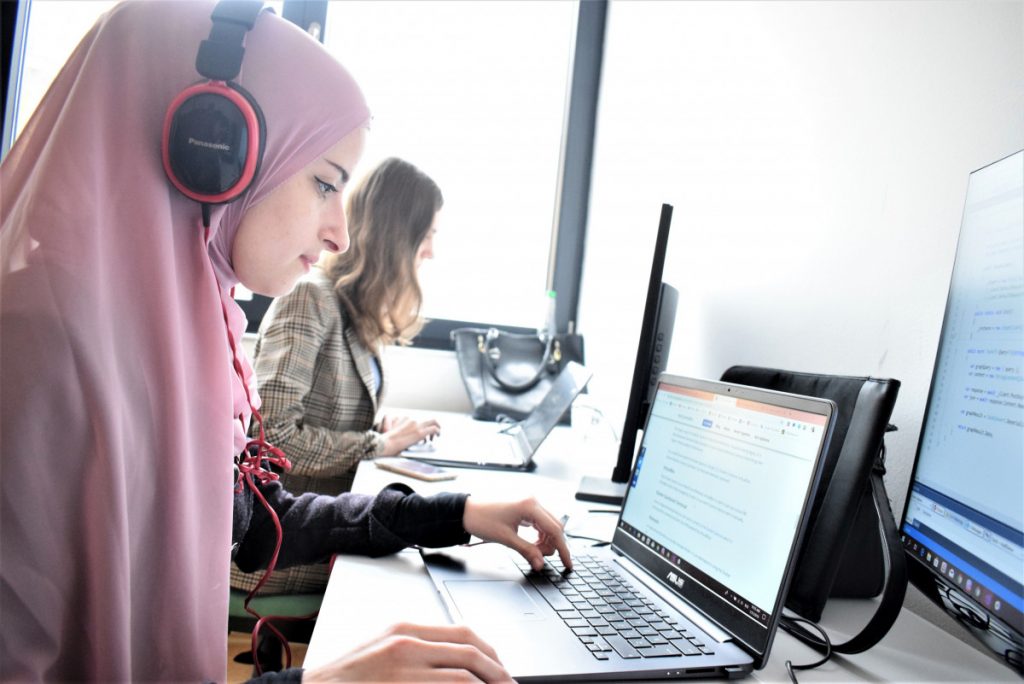 – Looking at the companies with which we cooperate, almost 45 percent are operating in one of the processing sectors, where the metal industry is still dominant. But there are also many IT firms (14 percent), agricultural (18 percent) and other sectors are represented, although to a lesser extent. These companies have a clear focus on exports, ulnike other the rest of domestic private sector. Almost three quarters of the companies founded by diaspora exclusively export their goods and services to the EU, but also other markets outside BiH. If we know that BH economy earns just under 15 percent through exports, and 85 percent generates exclusively in the domestic market, we see a huge difference in approach. Simply, BH emigrants do not establish companies in BiH to meet the needs of our small and relatively poor market. Their focus is on much larger export markets in countries where they have lived or are still living. Given that these are people who spent years working abroad, with excellent knowledge of the business culture, customs and languages ​​of those countries and with a rich network of business contacts, diaspora can serve as a key link between domestic producers and foreign customers. This role of diaspora, which is still underutilized, can help us a lot in resolving some of the chronic problems of BH economy, including a high foreign trade deficit and a low rate of internationalization of domestic economy – says Arifagić.