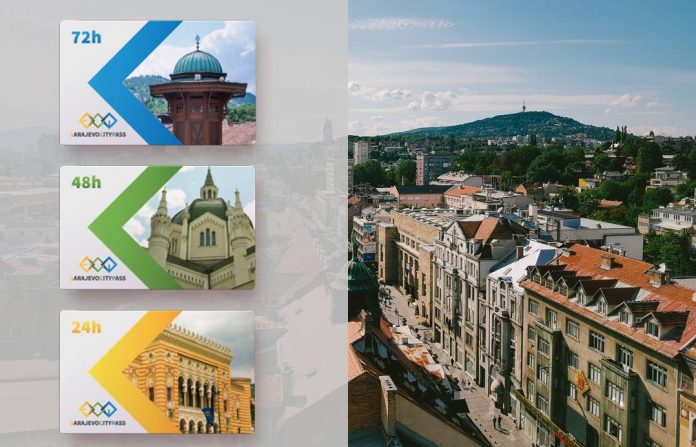 Tourists who come to the capital of Bosnia and Herzegovina and visit its sights will finally be able to visit several different museums, galleries and other tourist attractions with one card. Four young men, Nihad Odobašić, Adnan Hujdur, Tahir Herenda and Nasir Muftić, who after almost two years of preparation, launched this start-up and designed and implemented the ‘Sarajevo City Pass’.

– It is interesting that we are not directly connected with tourism. Adnan is an economist, or he will soon get a degree of the Faculty of Economics, while we are three law graduates, we are actually finalizing our PhDs at the Law Faculty. The idea of ​​Sarajevo City Pass started while we were having coffee; it is actually the result of our socializing. We talked about what could be done in Sarajevo, and that is how it started. The story came from our curiosity and attempts to test whether something like this can succeed in Sarajevo – says Nihad Odobašić.

He adds that they have applied an idea that already exists in 95 percent of the capital cities in Europe.

– We have tried to implement such an idea here because tourism has become the second growing branch in Canton Sarajevo and it has a huge growth. The market is growing and the demand is higher. Due to these reasons we had the assumption that this would be the really needed thing in our market – says Odobašić. 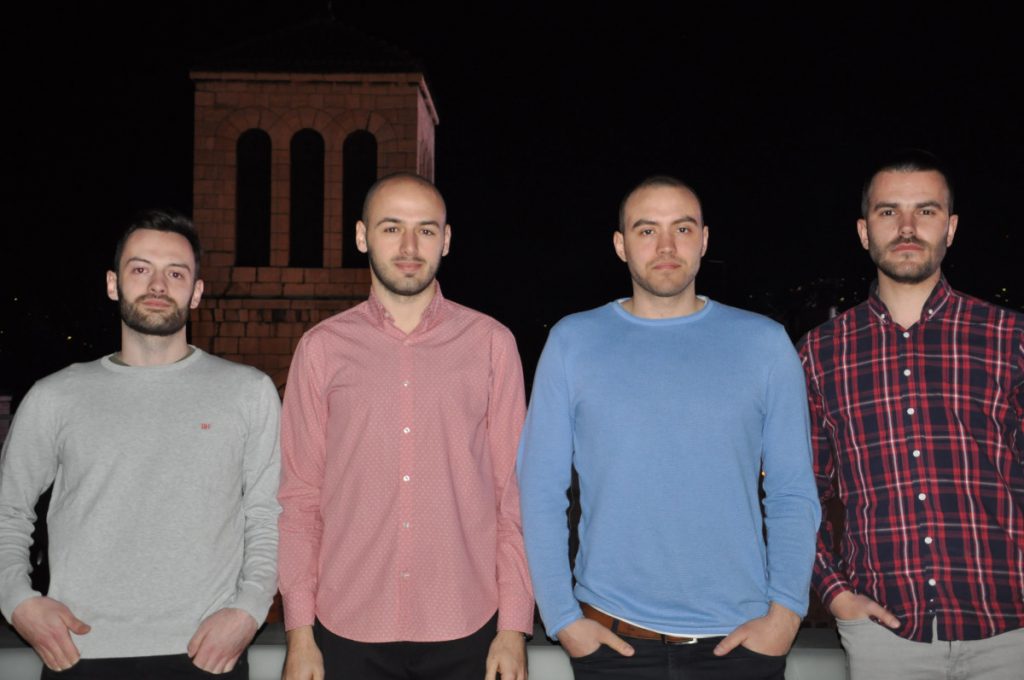 ‘Sarajevo City Pass’ is actually a card that tourists can buy if they want to make discounts or free entrance to numerous museums, cultural and historical sights and shops.

– They can, among other things, go for free or with a discount to the Jewish Museum, the War Childhood Museum, the National Gallery, the Town Hall, they can ride the Trebević’s cable car … Tourists have an economic interest in this card, therefore, considering what they can get for that money. On the other hand, they get already recommended places for a tour and do not have to wander too much, especially plan and check what they need to visit. They immediately see what they have to visit and go by that order. In its essence, this comes as a guide and makes it much easier for tourists to visit Sarajevo – explains Odobašić, adding that Sarajevo City Pass currently cooperates with around 30 partners.

There are three cards that tourists can buy and they differ by duration.

– They differ in how much time tourists will spend in Sarajevo, 24, 48 or 72 hours. The second difference is in the price, the longer it lasts, the card is more expensive, but it also has the biggest discounts and the largest number of free entries. We tried to offer tourists a discount on public transport, but that is a bit harder. We will certainly try to do it, and we are already planning digitization, making an application and simpler access to users – he says.

– This is a start-up established this year, and it coincided with the opening of EYOF. At the moment, the sales network is still developing, but the cards shall be available for purchased on certain newsstands in the center and in the old part of the city, at the Airport, at the Railway Station or the Bus Station, in some tourist agencies and hotels, and tourists can also order it online and take it over in Sarajevo – he says.

Creative young men hope that the effort will pay off, and that tourists visiting Sarajevo will get a better service and be satisfied with the stay in the capital.

The western gate of the City of Sarajevo: Roman Bridge that was...