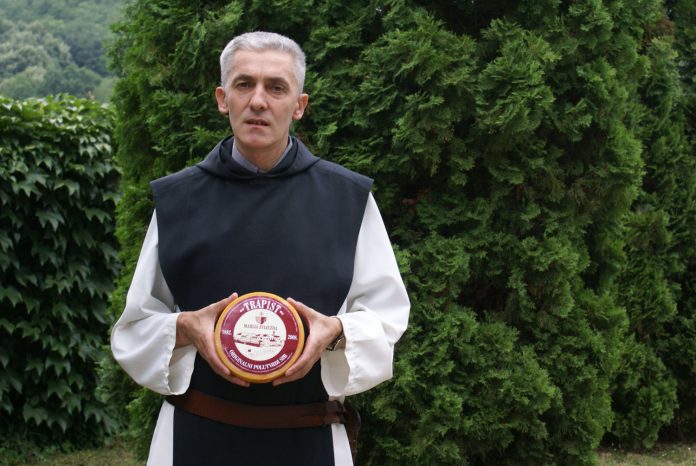 More than 130 years ago, the production of the most mysterious cheese in the world began – the Banja Luka cheese, Trappist or Monk cheese. The word of this unique and widely known cheese, whose consumption has always been a matter of prestige, and whose recipe is transmitted verbally and only one man knows it, has been spread around the world.

The first traces of cheese production in the Trappist monastery of Marija Zvijezda date back to 1872, in a small cheese factory built by abbot Franz, who at the time named his cheese “švicarski“ – Swiss.

Today, the cheese trappist is produced under the supervision of a monk from the Trappist order, Tomislav Topić in rural community Livač, located in Aleksandrovac near Banja Luka. 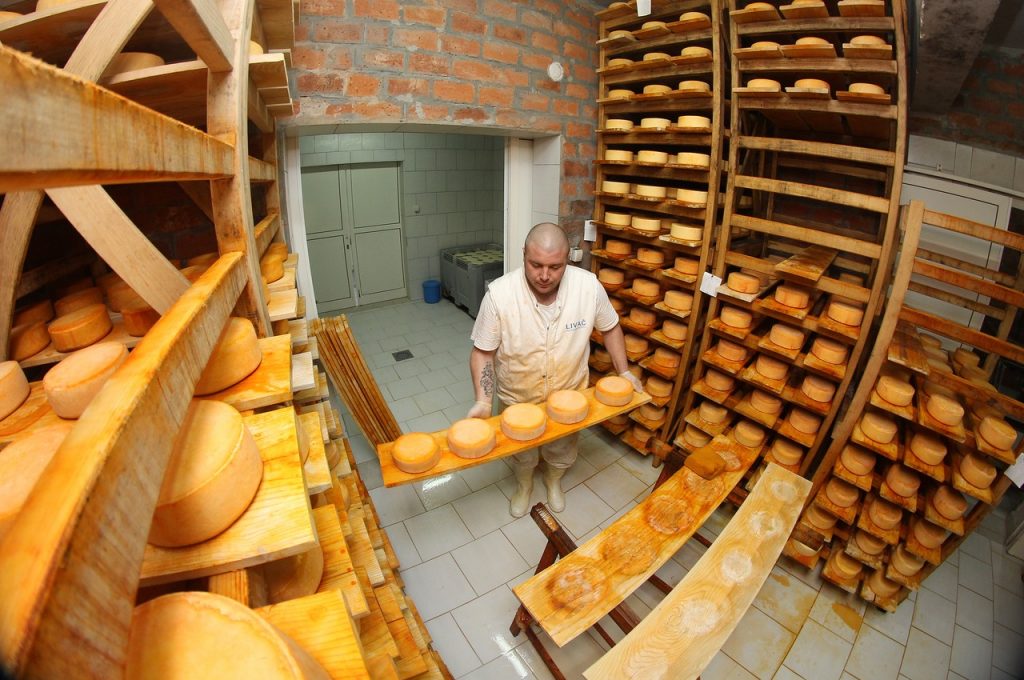 The community of Banja Luka Trappists today is very small and counts only three monks, and they live by the motto “pray and work.” They are one of the strictest rows in the Catholic Church, which is characterized by the fact that they do not have much contact with the outside world, but also that they live from what they themselves produce.

According to this principle, the monk Topić is spending his days. He comes to Livač every morning at 7:00 am, where the farm and the capacities for the production of the widely known cheese are located. After a working day in production, Topić returns to prayer at the Marija Zvijezda Monastery in Banja Luka.

It was in this monastery that in 1882 began the production of cheese and this process continued until 1955. After the end of the Second World War, the property was taken away from the Catholic Church in Banja Luka, and only a monastery in Delibašino village was left, a settlement that according to this Catholic priestly order was called Trappists. 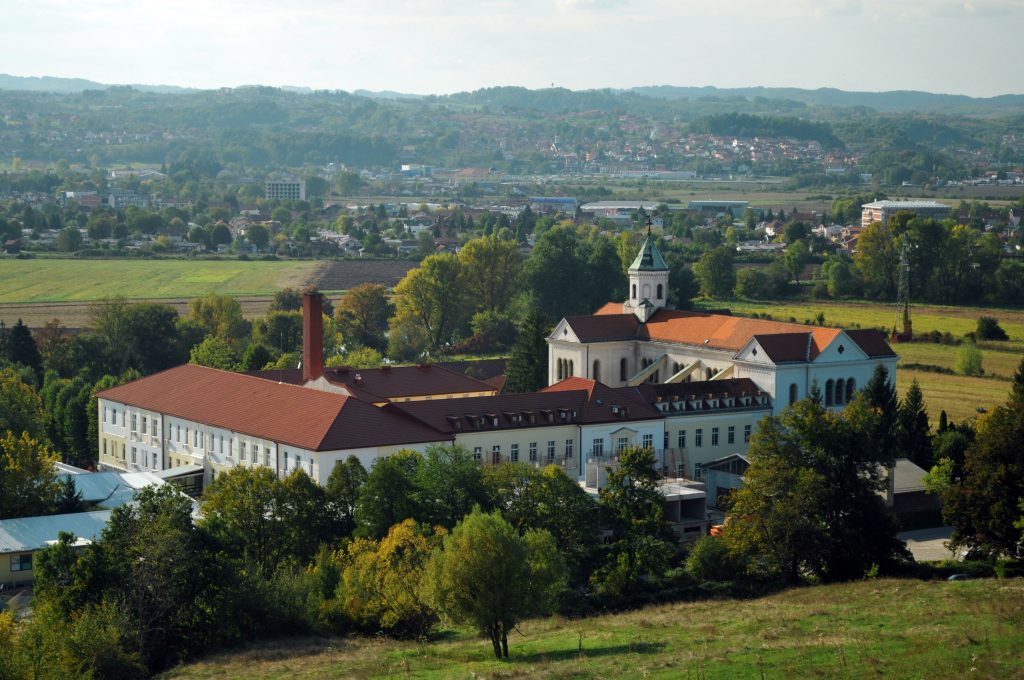 A decision was made to send a monk Topić, who spoke French language, to France to a nuncioate, where the cheese recipe is kept, so to specialize in its production.

– When I returned, on July 11, 2008, we again made the first cheese after this long pause. Since that day, we have not stopped production – explained Topić.

In Livač, they emphasize that they are currently working to ensure the conditions for the export of Trappist, and that the current capacity is 60 rings per day, which requires almost a thousand liters of milk.

Topić says that once cheese was exported by car to Vienna, Belgrade, Budapest, and throughout former Yugoslavia.

– It was eaten on the court, and I believe that all the prominent figures of that era have tried it – Topić adds.