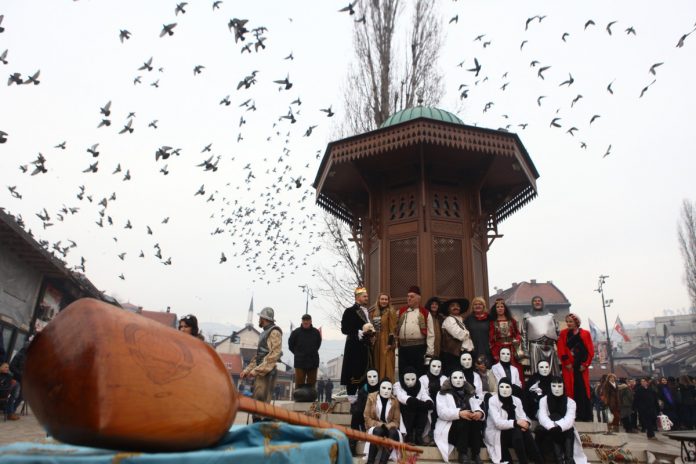 Bosnia and Herzegovina can boast with numerous festivals that make it the center of the world. Among them, the International Festival “Sarajevo Winter” is especially prominent. It is famous for the traditional meeting of artists and citizens of the world.

The first season of the Sarajevo Winter Festival has been launched at the time of the Olympic Games in BH capital, and it was implemented from December 21, 1984 to April 6, 1985. During 34 years of existence, the festival has become an inseparable part of the Sarajevo’s life and lives of its inhabitants, as well as a symbol of freedom, creativity and familiarity with different cultures and civilizations of the world. 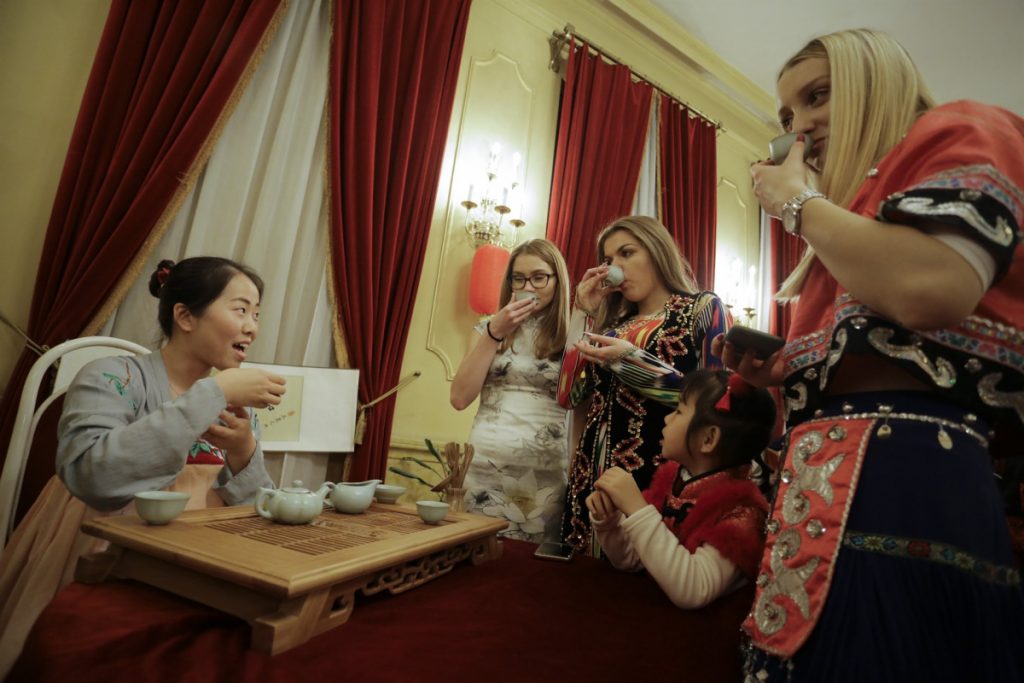 Sarajevo Winter Festival is also a link between culture and art, tourism and sport, and its mission has been a reason for winning significant international awards of the Council of Europe, UNESCO, the European Festival Association, cultural centers of Europe and the world.

The other face of the world

Its organizer is the International Center for Peace, and is held under the auspices of the Secretary General of the Council of Europe, the Director General of UNESCO, the Presidency of Bosnia and Herzegovina, the Federation of B&H, the Council of Ministers of B&H, the Sarajevo Canton and the City of Sarajevo.

Its 34th edition, under the motto “The Other Face of the World”, will be held from February 7 to  March 21. It will be opened by the concert “Meeting of cultures: From Brass to Jazz” by the Bulgarian Guards Orchestra which will perform at the Sarajevo National Theater.

The honorable guest of the Festival will be the Republic of Bulgaria, the country that chairs the Council of the European Union, and special guests are Asian countries, organizers of the Olympic Winter and Summer Games from 2018 to 2020 – South Korea, Japan and China.

– Sarajevo Winter Festival is entering the 34th edition, and this is a kind of announcement until 2025 when we celebrate 40 years of existence, and we believe that this will be the moment when the European Parliament will have representatives from Bosnia and Herzegovina. What is remarkable for this year’s edition is that it involves the participation of practically all continents. Everyone insists on coming, they want to show their skills to Sarajevo and Bosnia and Herzegovina. 415 entries came to our address – says Ibrahim Spahić, director of the Festival.

Sarajevo Winter with its other face also opens the possibility to implement a completely different way of cultural policy in Bosnia and Herzegovina.

– We have a production in culture that is extraordinary, worldly recognized. It means that investment in culture represents investment in the sensibility of one country, the mentality of one society, into the capacities of this society. This is the only multimedia festival in B&H, there is no similar situation in Southeast Europe. In essence, this is an art festival that received a recognition which is a proof that it belongs to the family of European festivals because of  promoting art and culture, and that the festival, according to the Council of Europe or UNESCO, is actually their heritage. Sarajevo Winter Festival is also the Festival with the lowest possible budget and the biggest blockades in its own city, and with the best guests, the top people come and participate in it. We can proudly say that without the Sarajevo Winter Festival, this spiritual state, spiritual peace in Bosnia and Herzegovina and Sarajevo, but also in Europe, would not be the same – emphasizes Spahić.

This year’s festival will offer numerous programs that include shows, exhibitions, films … It is designed to present the heritage of contemporary art and the future of the modern world. The author of the visual identity of this year’s Sarajevo Winter Festival is the designer Mila Melank, and the author of the drawings is an academic painter Mensur Porović. 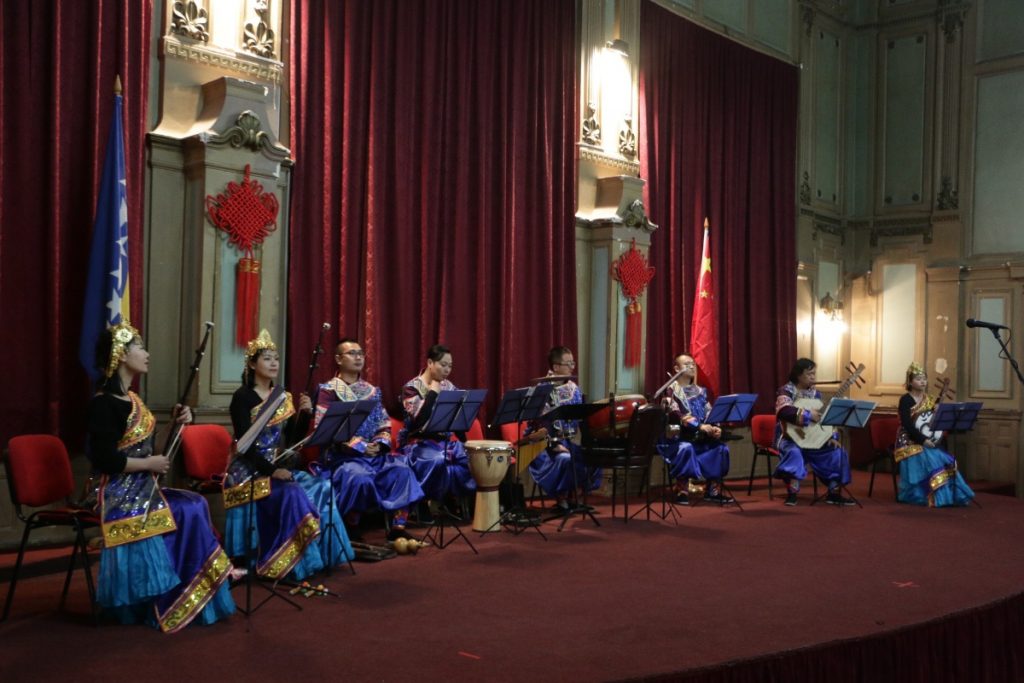 – There are three titles coming, one from Turkey, the other from Serbia, the third from Croatia. Already in February, we will have the opportunity to watch the great show ‘Rane’, which comes from Turkey. The second title comes from the National Theater from Belgrade. It’s a great ballet show. And the third title will be especially interesting to you, which is a ballet performance “Dervish and Death“that comes from the Croatian Theater of Split. The audience will also have the opportunity to see the exhibition “The Fairy Tale of Bosnia and Herzegovina” by painter Svetla Radulova, dedicated to the Bulgarian Chairmanship of the Council of the European Union, and within the Bulgarian Film Week performances such as: “The World is Big and Salvation Lurks Around the Corner”, “Losers’ and “Monkey“ – Spahić reveals parts of the program.