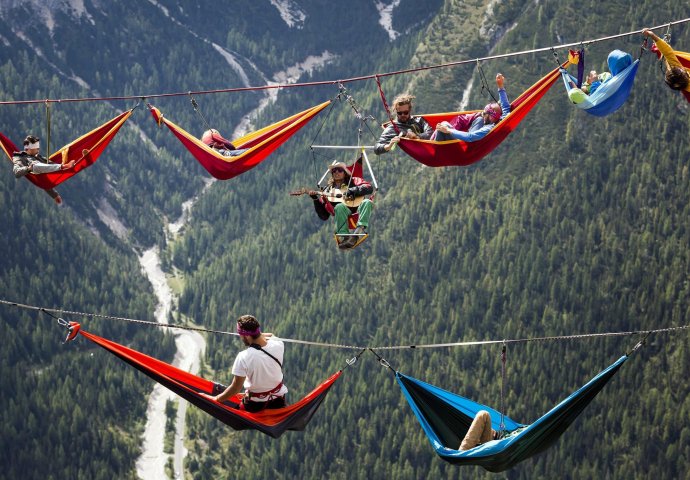 Last year’s tourist season in Banja Luka was successful, and the city on Vrbas has an ever-richer tourist offer from year to year. They assessed this for Visit B&H at the Tourist Association of Banja Luka, and stressed that from April to December, a number of events were organized that attracted tourists from the region.

– Firstly, we will mention ’Proljeće u Banja Luci’ (Spring in Banja Luka), a manifestation that was organized for the first time in 2018 in this form and encompassed more than 50 cultural, sporting and entertainment events. The most interesting were Ćevap Fest, Kraft Beer Festival, Night of Museums, Banja Luka Half marathon, Vinosur, Belgrade – Banja Luka cycling race, Moto fest and the European musterof the Serbian diaspora folk, when an extra bed was required – they said.

In the summer months, the Demofest and the FreshWave Festival should be singled out, the festivals that have been profiled as a significant segment of the tourist offer, and an increase in the number of tourists in the city during their maintenance is noticed. 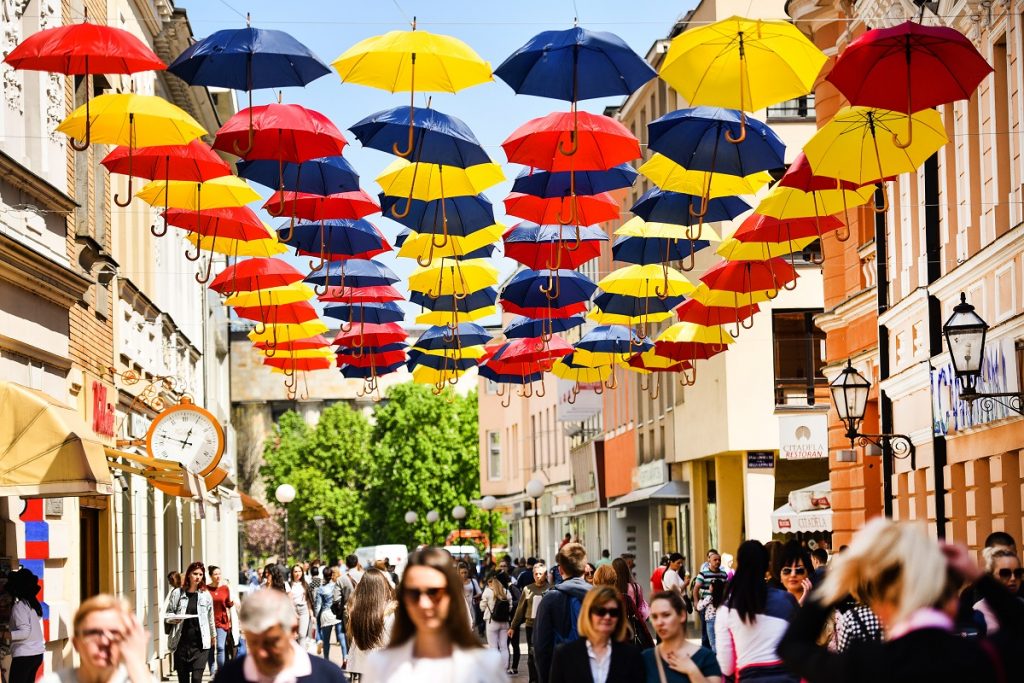 -Tourism Association of Banja Luka is organizing two important events during the summer, namely the Kozara Ethno Festival and the Summer on Vrbas. We must acknowledge that Kozara Ethno Festival is not sufficiently promoted even though it is extremely valuable and content-rich program. It’s a Festival with about 300 participants. The participants of this year were from eight countries (BiH, Iran, Serbia, Slovenia, Croatia, India, Mexico and Chile), ten folklore ensembles, 12 singing groups, eight musicians playing traditional instruments … For four days, about 6,000 people visited the Festival. The summer on Vrbas is a traditional event, and the backbone is traditional jumps from the city bridge, which attract the best jumpers from the region each year. In addition to the traditional, this year’s Summer on Vrbas had some new moments, a zip-line over the Vrbas River, open-air cinema and dancing under the stars, which had a very good response both with Banja Luka citizens and tourists – explained Banja Luka tourism experts.

In September, the most significant is the Drill and Chill Climbing and Highlining Festival, which attracts more and more participants, who have made the Vrbas canyon beauties widely spoken.

– Millions of eyes followed the beauty of the Tijesno Canyon where every year the world’s best climbers gather. Official profile of the National Geographic has re-released the video of the canyon and has thrilled the Facebook audience. National Geographic shared a video from the Tijesno canyon where several climbers participated in the Rainbow Performance. This event takes place in a way that climbers and acrobats without fear stay in a colorful deckchairs over a 200-meter deep canyon – they said.

During the winter season, the most important manifestation was the “Banja Luka Winter”, which had various contents in five locations in the city.