Company Mujanovići d.o.o. Sarajevo is the leader in BiH in food production. The company has a complete, closed production system that is fully domestic and deals with production and processing of food for BH and foreign markets. The production chain consists of breeding to the placement of meat, milk, fruit and vegetables. The company was founded in 1960 as a small family company with one employee, and the painstaking work brought them to a leading position in food production. Muris Mujanović, the owner of the company, is talking about the beginnings, plans and development for the Visit B&H Magazine.

Mr. Mujanović, your company is a family company, and the job is transferred from one generation to another, for three generations now. It’s really a great success.

-This is the third generation of this company. At present, my children are taking over the business, and I inherited it from my father. I’m actively working for 32 years. In 100 percent ownership, our family is structured according to the example of the companies we have in today’s developed economies. What we are proud of is that I have focused my children on this job, which was my father’s goal. This is a great pleasure because we live in the potentially richest country in the world. BiH is beautiful and has all the resources. Supporters of the BiH economy are family companies that will preserve and develop these resources, and ultimately result in prosperous and rich society as a whole.

You are well known for meat production, but there is also the production of milk and dairy products, and fruits and vegetables. Why did you decide to expand?

-The main characteristic of our company was the sale of meat. My father opened the butchery shop, and after the war, we began to breed fattened heifers in order to secure the raw material. In 2000, we formed a fattening farm, and in 2010, we started developing the dairy industry. We made dairy farms in 2013, which was a completely new segment in development of the company, and in 2016, we rounded up this cycle and made a dairy. We are dealing with milk processing and we have about 150 dairy cows on our own farm. We produce 100,000 liters of milk per month, or about 1.2 million liters of milk per year. It’s mostly milk that we produce on our farm, and we have a part of the purchase from our subcontractors. Within the company, we formed orchard and greenhouse production and thus rounded up the whole system of production and processing of food. All that our consumers demand from us, we produce. 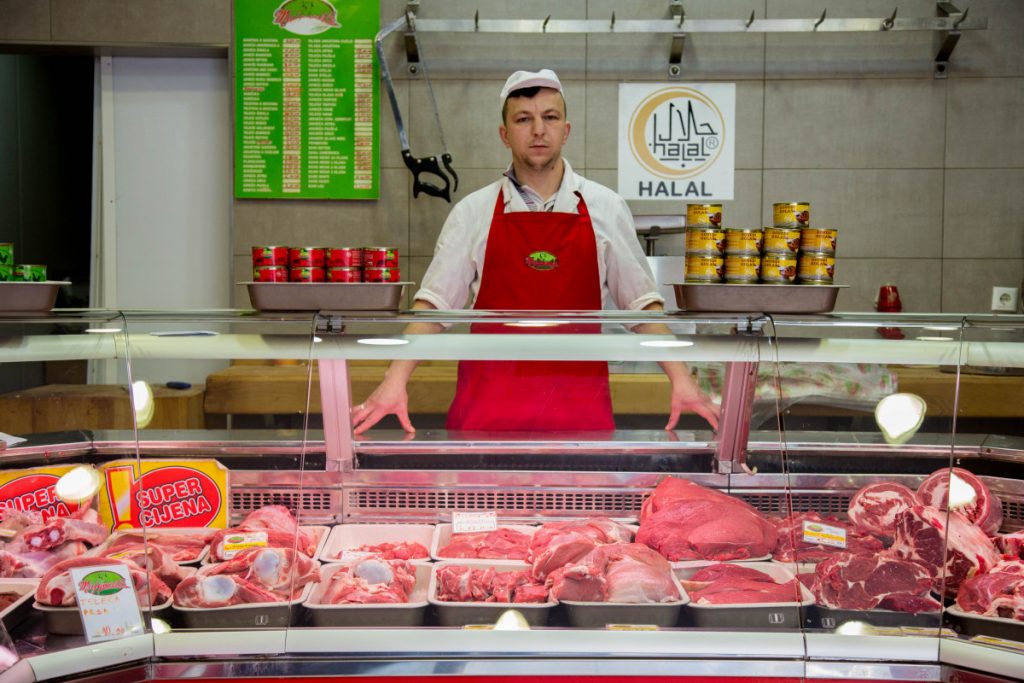 What are the biggest achievements of the company you are heading?

– It’s definitely our workers and our associates. We managed to develop a cooperative network with about 1,700 subcontractors, which we consider to be the greatest success.

Where do you market your products and how much are you export oriented?

-The basis for the placement of our products is in Sarajevo Canton. About 80 percent of the products are sold here, either through our stores, either in large retail chains, and we work with everyone. The most important are our domestic chains Amko and Hoše komerc and they are our most important partners. When it comes to export, we are the second largest exporters of red meat in BiH for the second year. To the Turkish market, we managed to export around 10,000 tons of red meat in this period. This is the heart and essence of our exports, because we are able to place the domestic product in Turkey.

-The better part of our company are women. They make four fifths of all employees. Women are hard workers, more persistent, and more committed to the job. They carry the burden of our company. I try to manage the company in accordance with my responsibilities and competencies, but those who do the most work and contribute to development of the company are women. I can freely say that they are most important for the success of our company. There are six women in the company’s management, while in the technical part there are mostly women. Two veterinarians and technologists are women. We have ten highly educated professionals who care about the health of products, people, and complete production process and all are women. 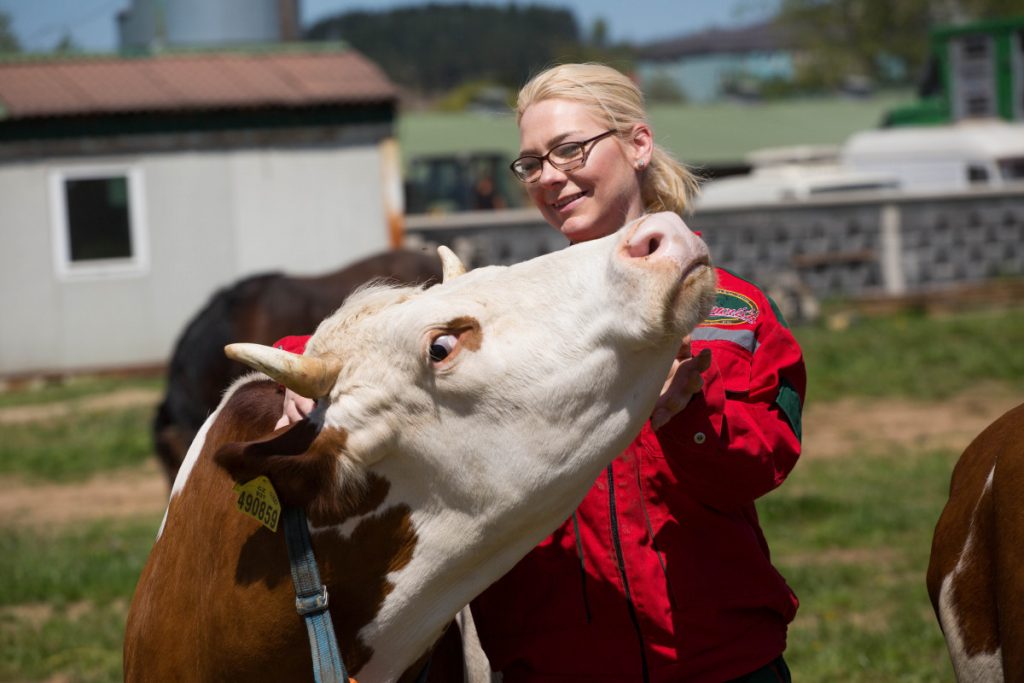 How many employees does the company currently have?

What are the plans of the company in the upcoming period?

– We are planning to expand the segment of livestock production and breeding. We believe that BiH’s exceptional development opportunity is precisely in food production. What is an incredible opportunity are the untapped pastures, the large areas of unused land. Our plans relate to a stable base of stock herds that we will later distribute to our subcontractors. The plan is to create a stable herd of some 10,000 cows to be distributed throughout BiH. In this way, we would have one of the five largest herds in Europe.

In October, the international fair of energy, water and the environment