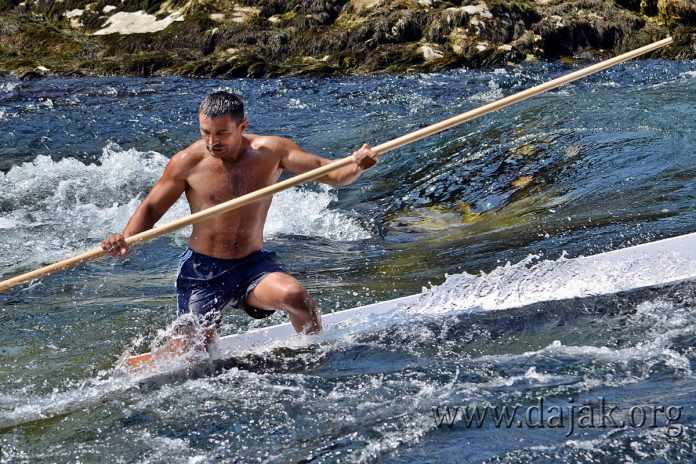 Adventure tourism is at the top of Banja Luka’s tourist offer, extreme sports attract more and more tourists and are recognizable brand of this region. Specific natural circumstances made it possible to develop adventures in the air and on land, in Banja Luka.

Among adventures on the water rafting is especially emphasized, but kayaking and dayaking as well. Adventures on the land are organized in the form of free climbing, mountain biking, hiking and quad driving, while paragliding and tandem jumps are part of the air adventures.

The Tourist Organization of Banja Luka (TOBL) explains that this area possesses favorable natural and built motives for the development and improvement of this form of tourism.

– A set of all forms of adventures in a small geographic area represents a great advantage of Banja Luka in relation to similar destinations which offer adventure tourism in the region. Much resources have been invested in the formation and development of the adventure tourism; European Commission invested, domestic institutions invested, which has resulted in an infrastructure that in many segments exceeds other elements of the tourist product. We especially emphasize the infrastructure that allows night rafting, because the illuminated rafting trails represents a world rarity – TOBL emphasized.

Rafting is certainly the greatest adventurous potential. Banja Luka is a regional rafting center and has been the seat of the Regional Rafting League since 2006. Vrbas is one of only a few rivers in the world that meets the requirements of all disciplines in this sport.

– All this is more than enough reason to enjoy the emerald and crystal clear water. Rafting on Vrbas is possible throughout the year, but the best time to make it are spring and summer – representatives of TOBL noted.

Vrbas Adventure Resort has an infrastructure that allows visitors to enjoy the day and night descent along the rapids. Three lengths of raft are offered; Zvečaj-Karanovac, five kilometers long, then 11 kilometers of the route Ada-Karanovac, and the route Bijeli Buk-Karanovac in a length of 21 kilometer.

The Banja Luka Rafting Club “Kanjon” proudly announces a series of activities organized with the aim of promoting water sports and extreme sports in general, not only in the middle flow of the Vrbas River, but also throughout Bosnia and Herzegovina.

When it comes to adventures on water, one should not ignore yet another Banja Luka attraction – driving dayak boats, specially adapted for the Vrbas rapids. Dayak is one of the main symbols and guardians of the tradition of Banja Luka, and it is also called “Banja Luka gondola”, which with its specifics is related exclusively to the beauty of Krajina. It is six to nine meters long and has a forage and a spike. It is made of acacia, oak, or ash, and the key feature is that this Vrbas boat is pushed by dayak. 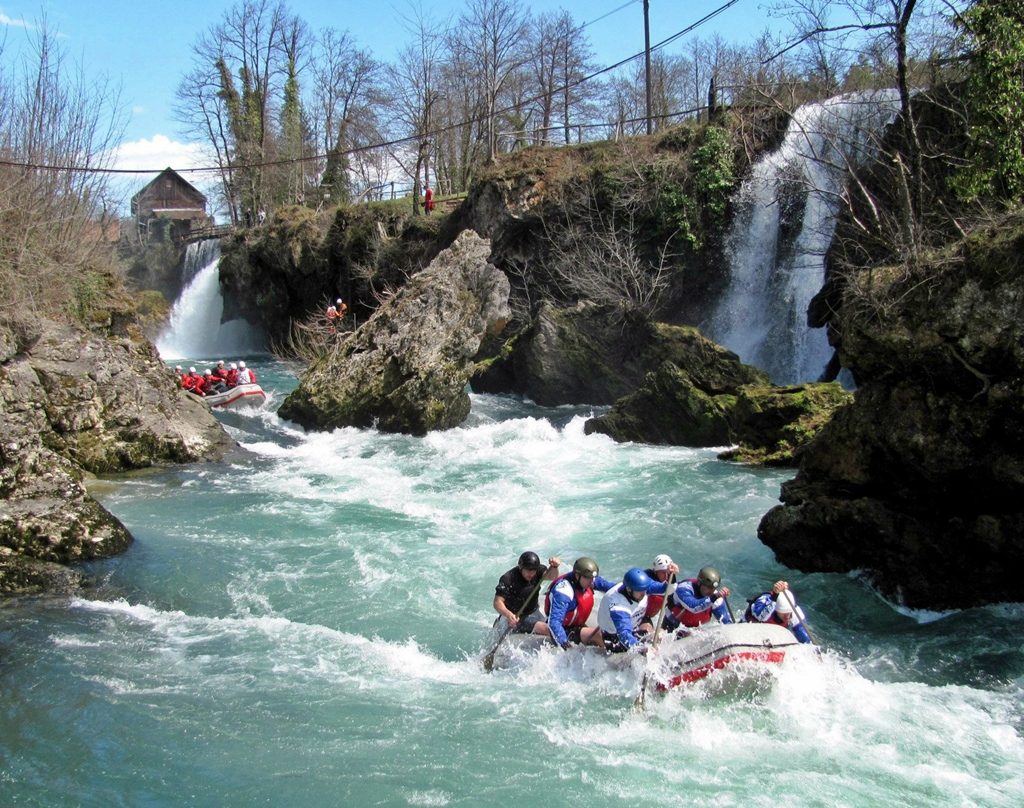 When it comes to adventures in the air, Banja Luka citizens first recommend paragliding. The southwestern part of the city, due to the configuration of the mountainous terrain and favorable winds, is an ideal destination for paragliding, and more and more lovers of this kind of adventure visit the area. Experienced flyers come again and again, and for those who want to enter the world of paragliding, there is a flight school and a tandem flights. Two venues for paragliding in the city area are located in Manjača and Krmina.

For those who, even during adventures, still want to stay on solid ground, hiking and mountain biking is recommended by the Banja Luka Tourist Organization. For this purpose, the southwestern part of the city, or the northern part of the Dinaric system, is especially suitable, which descends from the urban zone into the plain of Lijevče polje and Kozara.

– The mild terrain, preserved nature, and cultural and natural tourist attractions provide excellent conditions for light and medium difficult hiking, as well as getting to know the natural and cultural characteristics of the area. There are several hiking and mountain biking routes that can be combined with other adventurous activities. The routes are of different lengths and degrees of difficulty, from light lanes, to ten kilometers, to up to more demanding lengths like 80 kilometers – they pointed out in TOBL. 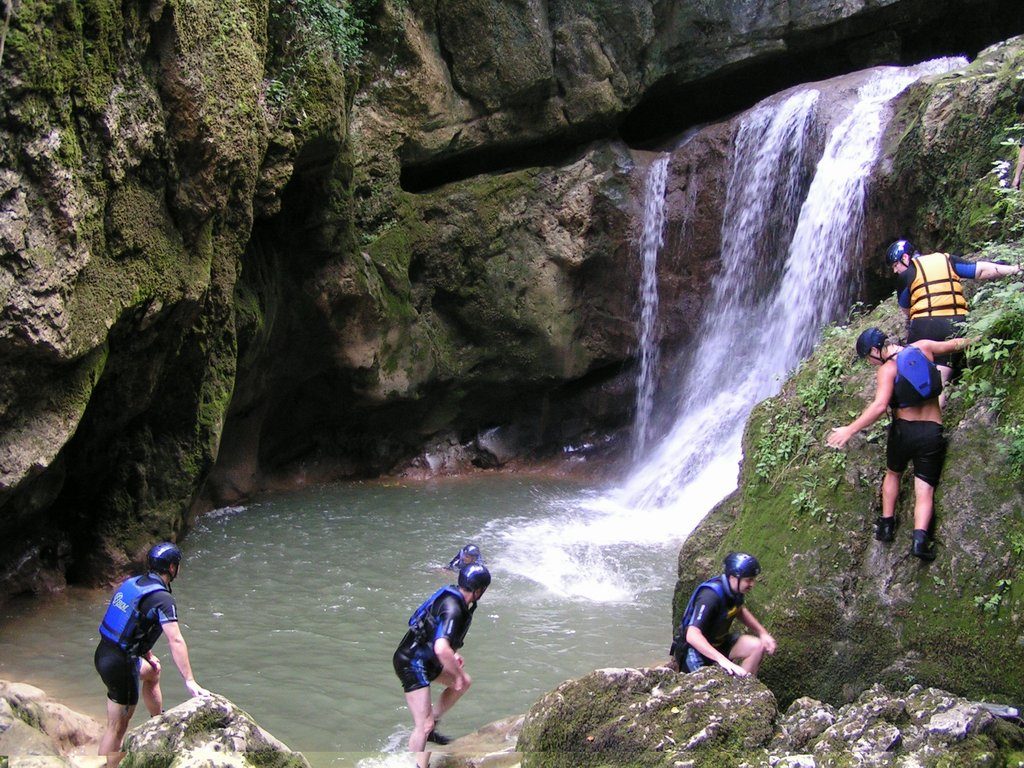 Gradačac: Castel of the Dragon of Bosnia was built for almost...