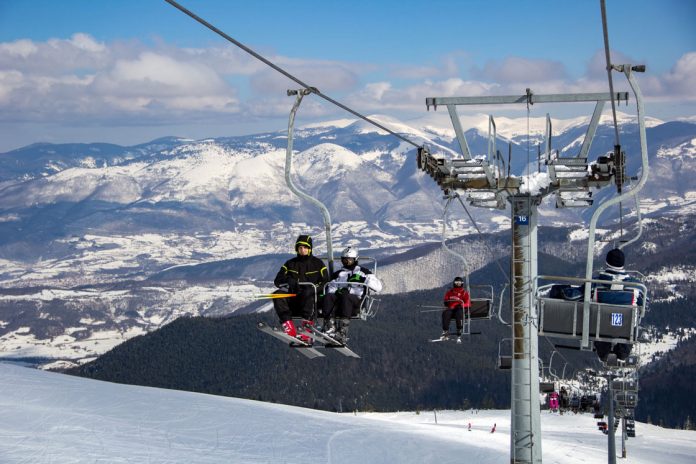 The number of visitors, who enjoy the charms of the mountain Raduša, on a ski resort that is twenty something kilometers away from the center of Gornji Vakuf-Uskoplje, is increasing.

– Although, this ski resort is the “youngest” in the area of ​​the Central Bosnia Canton, we can now say that it will become the favorite destination for skiing lovers from our country, but also from the Republic of Croatia, from where tourists are coming very often – said the head of Raduša Ski Center David Herceg.

He adds that the ski resort has five ski lifts on seven ski slopes of all categories, from the youngest to the oldest. He also points out that there is a motel at a height of about 1,300 meters above sea level, and a restaurant at an even higher altitude, which gives guests an unforgettable experience.

– At the opening of the winter season, many domestic and foreign lovers of winter and skiing stayed here. They came from Split, Trogir, Zadar, Mostar, Jablanica, Bugojna … They were skiing, snowboarding and sledding – he emphasized.

He adds that the opening of ski resorts is important for the entire local community, and especially the local villagers, who are able to offer their domestic products to tourists.

The arrival of tourists is especially merriment for the residents of the nearby village Pidriš, whose population is mostly engaged in cattle breeding and agricultural production.

– We are procuring food that is used for preparation of meals in our facilities in Raduša, various vegetables, dairy products and meat products from people living in this area – he pointed out.

He concludes that the winter ambient, the view of the highest peak Idovac, the cleaned road, the ideal height of the snow and the slight minus are additional motive for those who visit the ski resort on Raduša, and that this season could be more successful than the last one. 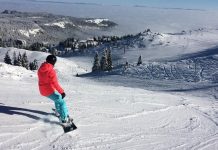 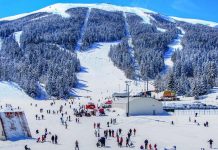 Holiday joy in the city of Neretva