Bosnia and Herzegovina has all the conditions to become a popular destination for health tourism in the future, because it has rich tourist potentials as well as quality health services at much more favorable prices than other countries in the region, the European Union and the world. However, the potentials of health tourism in our country are not used enough, and in order to change it, as experts say, it is necessary to plan and manage these resources thoroughly.

According to the doctor of medical science Mirsada Muftić, a specialist in physical medicine and rehabilitation and subspecialists of rheumatology, our country abounds with natural resources that many countries crave.

– Spa at Ilidža was an official spa for the Austro-Hungarian Emperor and his family at some point in the past. He could have gone to Austria or Hungary at the spa, because those were closer to him, but he wanted Ilidža, and the reason was the incredible benefits of sulfur water – reminds Muftić. 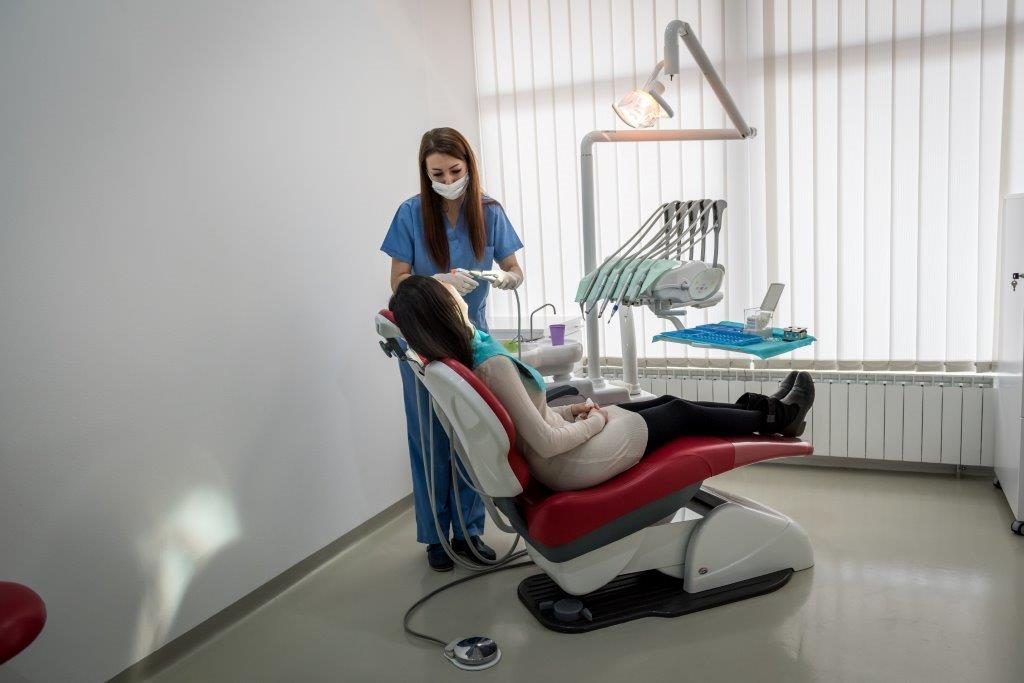 The tradition of using thermo-mineral waters in our country dates back to the distant past, even during the time of the Greeks and Romans, who already saw the healing properties of our geothermal sources. Well-known experts from European spas (Wiesbaden and Baden-Baden) made first chemical analyzes and recommendations for the use of spa waters in treatments. Shortly thereafter, the construction of modern spa centers for treatment and rehabilitation began. Today B&H is abundant with spa resorts.

– Our country has a spa for every disease, but this system needs to be regulated and offered as such to the world. Part of ‘Reumal’ in Fojnica and spa in Teslić are known as places of excellent cardiac rehabilitation, while for those who have problems with rheumatism, joints and back pain the best spas are in Ilidža, Olovo and Vilina Vlas near Višegrad – explains Muftić .

In order to regulate this area, the first thing that needs to be done, she says, is to classify the spa according to medical indications, and then offer ready-made packages of services to interested countries.

– Each spa should have a team of English-speaking health professionals who are educated for a specific group of people and who will react promptly to the needs of tourists. What such teams should also have and what we do not have now is a nutritionist who will make a nutrition program for all patients, whether diabetics, gluten-allergic, high-pressure individuals, or those with side effects of stroke … Each of them requires special content in plate, because you cannot bring them all into the canteen and offer them the same menu. Only in this way will we convince the guests that we are professionals and that we think of them and their health – says Muftić.

Those who would participate in the arrangement of this area need, say Muftić, to know that not only members of the middle class come to the spa, but also that VIP persons are interested in this type of treatment and rehabilitation as well. The chance of our country is also in the development of dental tourism, which is already recognized in the region and our diaspora. 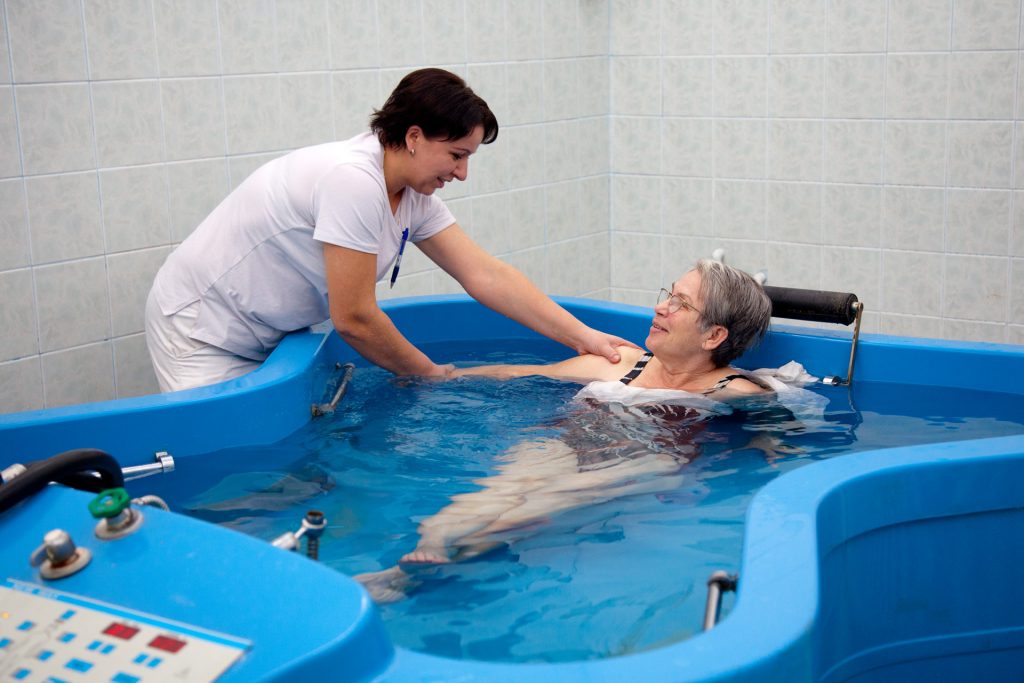 – We already have scanners and robot machines. With such a technique and experts in the field of dentistry, which are really excellent, we started well. It is only now necessary to link these two areas. So that all those who come to the spa in the afternoon have that treatment and later the dental treatment – says Muftić.

As an important segment of health tourism, intended for the female population, are anti-cellulite programs that, according to Muftić, can last five, seven or ten days.

– One is medical and the other is relaxation program. When an agency calls you and asks for a relaxing program, and you say that you do not have it, because you are based only on medical, you are automatically writing yourself a big minus. So you are a closed-type spa, you are not open to a wide circle of guests. Therefore, our spa needs to expand capacities, educate several therapists only for spa treatment, purchase two anti-cellulite programs, include a nutritionist and fitness trainer, and then start with a relax program. It was long time ago when you could bring all patients into the same room and work with them. Today, each guest is looking for an individual approach, which must be on a high level, educated staff and strict discretion – says Muftić.