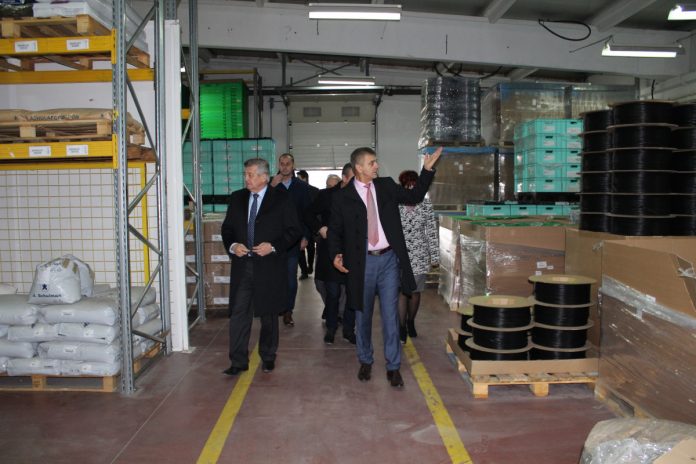 When German company PASS, the world’s leading manufacturer in automotive industry, bought S.E.P. Company from Ljeskovac near Bijeljina, at the beginning of the year, the development of this small company started at a fast paced speed.

Production and number of employees are doubled, new plants have been built, and additional 120 workers will be employed in the coming months, RTRS reported.

The company now employs 184 workers. It produces parts for fluid flow in cars, tanks, windscreen washer nozzles and other auto parts, and everything is exported to the world market. In the newly built hall, production should begin no later than March of next year.

The machines for the new production facility have already arrived from Germany. PASS also announces the possibility to move plants from Poland to Bijeljina, which would open the possibility for new jobs.