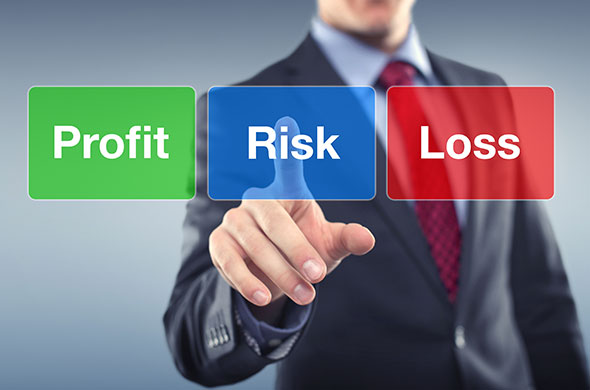 For many years now, many theoreticians in the world have warned of the need for a full correlation of moral and legal norms with the intention of reaching the highest social interests through the ethics of business. The present economic relations in the world, colored by the globalization concept, indicate that equilibrium between moral norms and the interests of profit has not yet been established, or to be even more realistic, it is not likely that it will ever be achieved.

Namely, the existing gap between egoistic goals and social reality, but also between financial megalomaniac appetites and real social possibilities, is deepening, which is also the cause of negative repercussions. Obviously, in the business sphere, on one hand, jobs that bring enormous profits to direct participants and increase their wealth are implemented, and on the other hand the number of the poor increases, not only in underdeveloped and poorly developed countries, but even in economically powerful countries.

Of course, the algorithm for getting out of this tangled situation is not only verbal support for universal ethical standards, but regions, states, municipalities, households, and ultimately every man individually should include in their binding protection. Although there are numerous gatherings in the world trying to find measures and instruments to prevent unfavorable and undesirable economic and social turbulence, it is evident that the solution has not been found and that everything is reduced to the depreciation of the resulting crises and unfavorable trends.

The concept of the developed is based on the model that the solution for all countries facing budget deficits is the use of credit from financial institutions of different levels, which is a kind of trap and the beneficiary countries become debt dependent. Therefore, generated stock market crises are often reported, and a recession is present in most developing and underdeveloped countries.

In such economically and socially uncertain conditions and trends, various futurologist analysts are presenting, and they foresee economic and sociological trends, warning that the existing world system cannot exist in this way for a long time, and that a new order will arise from that chaos.

Although ethics unites the idea of ​​universality, it also implies action that will benefit the organization, but also all stakeholders from the point of view of social equality and individual good. All companies operating on the international market are informed that business ethics has become an international standard, that is, the Business Ethics and Compliance System (ECMS) is in accordance with ISO standard 19600:2014.

Experiences show that they are in the decision-making process, when it comes to incorporating the ethical dimension and the emergence of ethical dilemma, the manager’s answers are blurred by dilemmas, paradoxes, and inconsistencies. Therefore, managers who do not have elementary principles of business ethics and have a deficit of total moral standards are always ready to put their individual interests above collective, legal, above the norm of normal business morality and human relationships, to undermine the business climate and atmosphere.

It is precisely for the purpose of achieving short-term, own interests, individuals in different business situations use unethical means, so often the desire to realize these goals is so strong that they are used by manipulation and do not choose the means, because they want to get something at all costs. True, the owners and management of large corporations have begun to pay more attention to business ethics in recent years, but they do not yet do so in a proper way, so that various examples of unethical behavior indicate the need to raise ethics standards to a higher level.

Therefore, I am sure I am not the only one who asks myself whether economics and ethics can go together. Karl Kraus, an Austrian writer and journalist, gave perhaps the best answer to this question after he learned from a young man that he was interested in a business ethics study, and he wisely told him, “You should still opt for one or the other”.