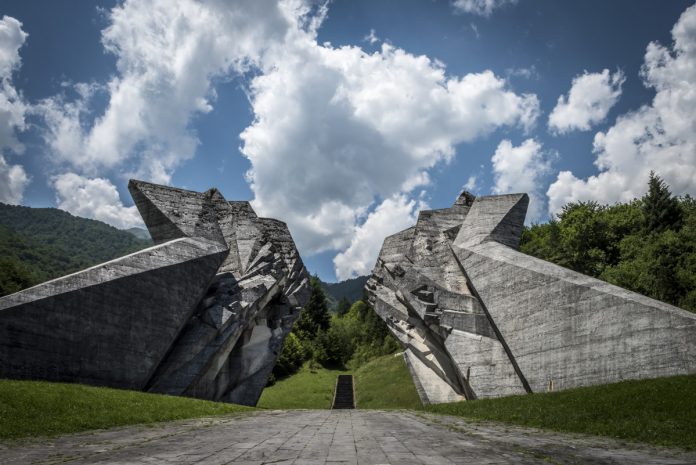 Sutjeska National Park was founded in 1962 on the area of more than 16,000 hectares, and it is the largest and oldest national park in Bosnia and Herzegovina. Its main role is protection of natural and cultural-historical values, and since its founding, it has been engaged in tourism in order to present all its values and bring it closer to people who come from all over the world.

This park includes the area of Sutjeska with strict natural reserve Perućica, and the highest mountain in Bosnia and Herzegovina – Maglić. There are also mountains Volujak, Vučevo and Zelengora with peaks higher than 2,000 meters above the sea level. Sutjeska is also known as the place of the famous Battle of Sutjeska from 1943, which attracts the most attention of visitors.

-We have many types of accommodation, from hotel units, exclusive accommodation in newly built villas, through bungalows to mountain lodges. At Tjentište there are sports fields, an outdoor swimming pool of 16,000 square meters, as well as a campsite – says Dejan Pavlović, director of the National Park Sutjeska.

He points out that the tourist season has not yet been completed, and has already exceeded all expectations. Visits reached its record in the past 15 years and more, and in September and October accommodation capacities will be filled.

Autumn in Sutjeska, with all its rich colors and the scent of nature, is something to be experienced. Optimal temperatures in September and October, rich coloring landscapes, walkable and well arranged trails, simply lure one to go hiking, enjoying bicycle or quad ride on defined and marked trails. In this park, they are already thinking about the next season, and they announce numerous works that will contribute to an even better tourist offer.

In the meantime, we will build a smaller ski trail that will be a novelty in our park. We planned to do that during this year, but unfortunately, the landslide that occurred in February has distorted many of our investments. Of course, we are going to implement everything planned in the upcoming period and we just go forwards – Pavlović says.

Adnan Hamzić, personal chef of the Ambassador of Italy to Bosnia...

Edin Džemat is one of the best chefs in Sweden: Bosnia and...