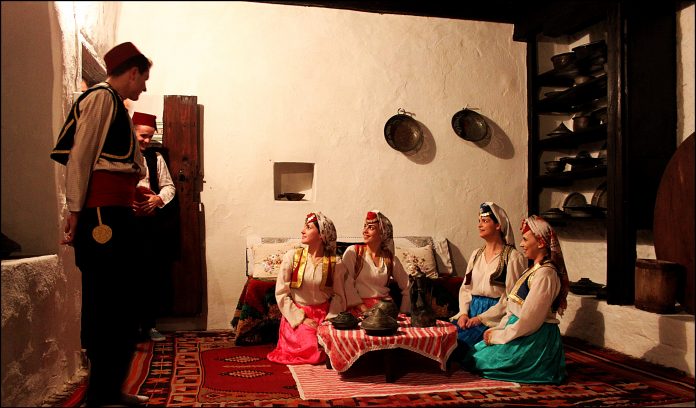 Given that they are engaged in mountain biking and spend much of their time in nature, Mostarians Ado Sarić and Alen Kurtović have come to the idea of ​​turning love towards this adventure into something more. They told us that the idea for the emergence of Mostar X Adventures was born on the slopes of Mountain Prenj.

-After setting up the campsite, with warm tea and an incredible look ahead of us, we were thinking of turning our hobby into business. The idea has been adopted and we say that our baby was born on June 25, 2016 at the top of Prenj Mountain, the gem of Bosnia and Herzegovina. Immediately upon our return, we started composing offers and contacts. After completing everything that is needed, Mostar X Adventures became a registered tour operator with the widest offer of thematic sightseeing tours and the only one offering extreme activities at the local level – Ado and Alen say.

Even BH state institutions recognized their project. The main guiding idea is to respond to any request they have in the future. So far, they have succeeded in doing so. From a wide range of activities, we offer MTB – a unique adrenaline experience on two wheels, driving through the areas that will leave you breathless. There is rafting, hiking, paragliding, off road trips, and sightseeing.

That’s not all. These young men offer something brand new and different, something that others have not come to know. Namely, if you want to go back to the past and feel the history with all senses, they will offer you this through an unforgettable evening, in probably the oldest preserved house in Mostar, the architectural pearl and the pride of the Kajtaz family.

The “Mostar Night from 1688” is a cultural project of an independent group of young people in an attempt to return to the past and preserve the cultural heritage and tradition by organizing a dinner with traditional elements. The venue is “House Kajtaz” – a museum from the 16th century that is on the UNESCO World Heritage List, and it is one of the oldest Bosnian houses from the Ottoman era, which has been preserved in its original state.

It is a monument that has been, unlike other houses, preserved from the ravages of time, and had the least number of restoration. The program is of a theatrical nature and includes stories about people who lived in the house and elements of the life of the local population from the 17th century. Plenty of effort is put in order to show the original spirit of that period, with the smallest possible amount of modern influence.

As an adventure show, visitors are part of an interactive theater performance with elements of national folklore and a national evening prepared by actors’ mothers. Visitors go through two parts: theater interactive leadership of the museum with traditional stories and explanations of customs and their importance.

The second part includes dinner, but most importantly, a conversation with all the characters in the show, where visitors have the opportunity to ask questions about that time and about the nature of life in the 17th century under Ottoman rule. The dessert contains a pleasant atmosphere for the eyes and ears, followed by traditional folk dance and singing. The evening is concluded by spending free time around the house with the possibility of learning traditional dance steps or melodies.

Their goal is clear – to position Mostar and Herzegovina as a popular destination and to reveal all the charm to domestic and foreign guests on a global scale.