Brothers Ervin and Elvin Blažević are the best examples of how with the great desire, selfless dedication, effort, and work the hardest door can be opened. The two young and talented Sarajevans, in the right sense of the word, live their dream today, because they managed to unite, seemingly incompatible things – sports and sweets – football and cakes.

Former members of the BH Futsal Association, while they were just boys, fell in love with the ball and began to “chase” it on the asphalt, and the fact that they brought to their country bronze and third place in Europe, which was the first football medal for B&H, speakes in favor of how successful they were.

-We did it all, the Youth Football School “Željezničar”, where we were in all the selections, played in the “Bosna” club from Visoko, then in the Croatian second league, and then returned to our country in “Olimpik”. It was a period from 2002 to 2005 when we were professionally engaged in big football – recalls Ervin.

While thinking about which school to enroll, and simultaniously have time for football, Ervin and Elvin opted for Tourism and catering school, department of confectionery. 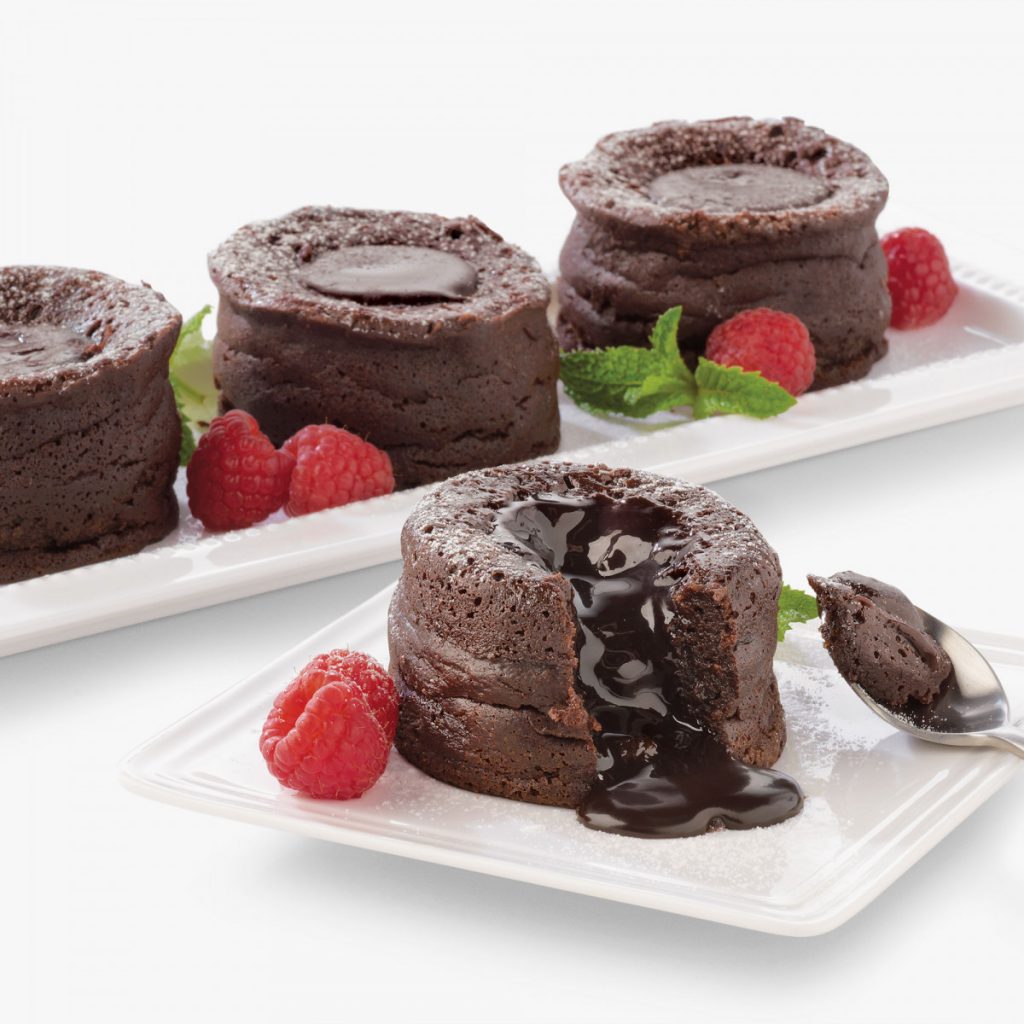 – We were hoping to play football longer, but the road took us to the other side. Simply, we liked the craft. We love sweets, and then we asked ourselves: “Why don’t we do it?” So we enrolled in school, and while practicing football, we went to practice in the famous “Palma” pastry shop in Sarajevo. It was an experience that we will remember while we are alive – Elvin tells.

After completing the school they wanted more knowledge, so they decided to look for it beyond the borders of Bosnia and Herzegovina – in France and Italy – with the best world confectioners.

– We learned from top masters such as Cristoph Neel, President of the Pastry Cooks Association of Cote d’Azur, and then added to the best recipes their secret ingredient. Thus our delicacies were created. In France we received diplomas of highly qualified confectioners, and in Bologna the same thing, but for ice cream – gelato. Since we do not like to copy others, we decided to make our own cakes. Our offer depends on the season, because we want to follow seasonal foods. Of course, we have taken into account the climate in which we live, so the most cakes we make with chocolate, which we then combine with other ingredients – says Ervin.

Even though they are masters of their craft, Blažević brothers do not stop learning and discovering new recipes, secrets of preparing new creams and mergers, with somewhat unconnected ingredients. To collect the knowledge, they go beyond the borders of Bosnia and Herzegovina, to meccas for sweets – Italy and France. They never miss one of the international events, which is the Confectionery Fair in Rimini.

In its restaurant in Sarajevo, named “Twin Cakes”, which they opened last year, guests are offered 14 different types of cakes on a daily basis, which are prepared from the finest and best quality foods.

– We go to Belgium to get the chocolate; we get cocoa from Spain, and coffee and tea from Italy and Germany. The secret ingredients of some sweets are dried flowers, such as saffron and rose petals, which we also procure abroad. It costs a lot, but we do not want to do otherwise. We learned from the best and our goal is to keep that rating. We want to show our citizens what are the top delicacies – says Elvin. 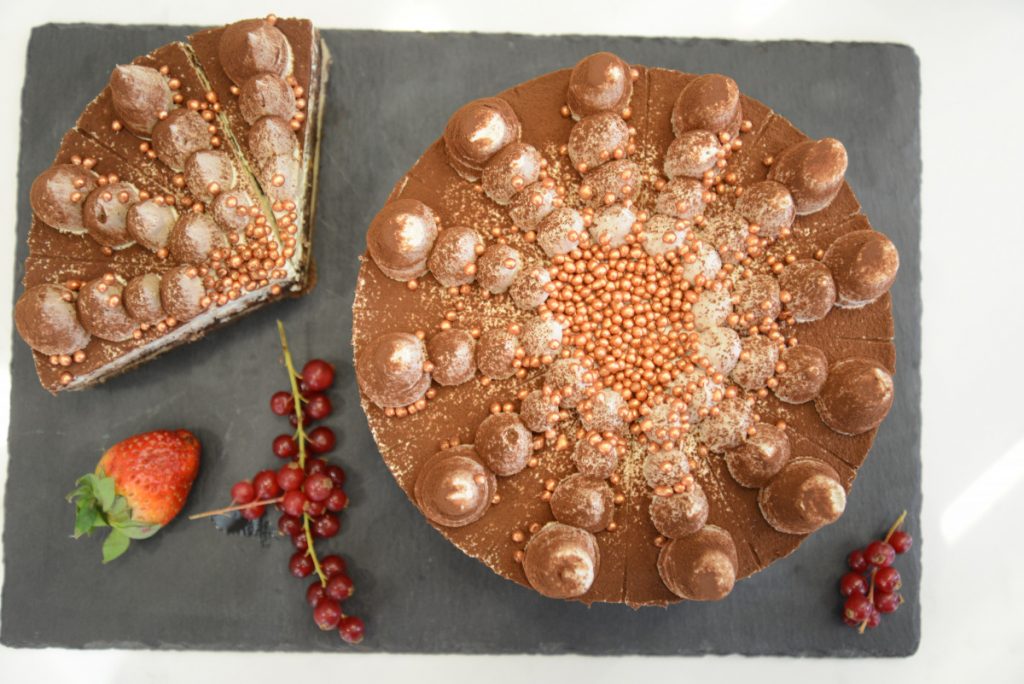 Guests of the brothers Blažević speek in favour to the fact that they are among the best in our country.

-Amar Osim is our regular visitor, but also Mehmed Baždarević, Mirsad Bektić, Mirza Bašić. Halid Bešlić regularly orders cakes for his grandchildren. There are also Dino Merlin, Fahrudin Pecikoza, and former Prime Minister of the FB&H Nermin Nikšić who always orders a raspberry cake. Actor Nick Nolte was thrilled with the ice cream we prepared for him, and very often, a fashion designer, Amela Radan, stops by – they discover.

Although their delicacies, by their appearance and taste, are a paradise for the eyes and palate, Blaževići brothers, however, prefer to enjoy baklava prepared by their mother.

-Baklava, tufahija and kadif from my mother’s kitchen are desserts that we ate as children, and we are happy to eat that when we visit our parents – Blaževićs say.