Maida Jašarević and Aida Terzić are successful young entrepreneurs. After years of experience in the family business, the travel agency Relax Tours, Aida and Maida got the opportunity to try out leadership skills. Maida became the owner of Relax Tours, and the Aida of Pino Nature hotel on Trebević.

– Our parents founded Relax Tours 30 years ago. In the last five years, there has been a great demand for Bosnia and Herzegovina as a new tourist destination, which imposed the need for opening this hotel, as a branch of Relax Tours – says Maida.

She points out that up to a few years ago, BH tourists have been heading to destinations all over the world, and in the last few years, they have been working on bringing guests to B&H. They wanted, says Maida, to bring tourists to Bosnia and Herzegovina to offer a complete package, which they did by opening the Pino Nature Hotel.

– Our wish was to stay at the Relax Tours agency and to be led by professional managers. However, they were leaving because they could not cope with the job in which we had to reconcile two things in seven days – to switch from seminars, business lunches and congresses within two or three days to a weekend variant when people come with their families. Parents told me: “Aida, you will take over the hotel”. I think I’m very good at this business, but our guests again give the best rating. Of course, there are a lot of things to fix and I’m glad when a guest criticizes us, because this is the only way to find out what’s wrong and to improve – Aida says. 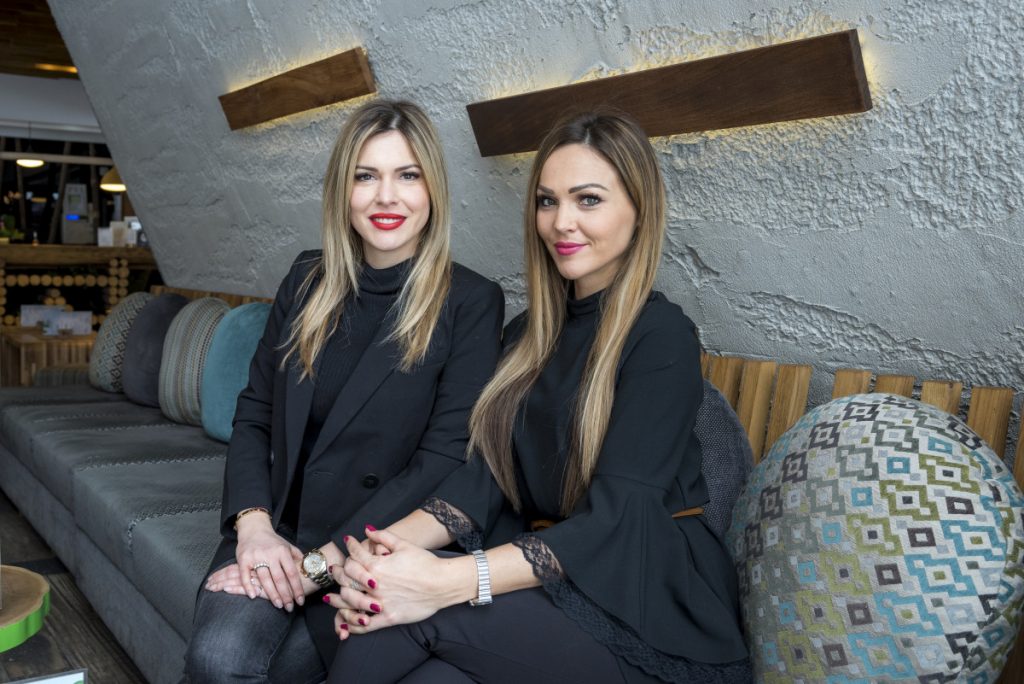 On the other hand, Maida emphasizes the great interest of foreign tourists for B&H.

-When we go to some kind of tourism fair in the world, we do not have to talk anymore. Simply people know about B&H and they are inquiring about the possibilities of visiting. Most often, they visit Sarajevo, Mostar and Bihać. It’s an inevitable triangle, but it all depends on how long their arrangements last – says Maid.

According to her, what is currently happening to Bosnia and Herzegovina in tourism is probably the result of some negative events in world tourism, and perhaps one type of saturation with Paris, Prague and other top destinations, so some new insufficiently explored destinations are wanted.

By opening the Pino Nature Hotel, as well as other facilities, Trebević was revived. Aida says that the hotel has become a living room of Sarajevans, and there are few cities in the world that can boast of having a mountain in almost the very center of the city.

Given that they are successful and young entrepreneurs, we asked them how they adjust their business and private obligations. Aida says that there are more and more divorces, as women have become independent.

– It was the same before. Our mother is a businesswoman for her entire life, but lunch has been cooked every day and we have never lacked love. It seems to me that today women quickly become independent and neglected private life. You need to find a balance in everything and not to exaggerate in either one or the other. I managed to do all this and if there is not much work in the hotel, after 16 or 17 hours I go home, of pickup children from school … – says Aida.

She adds she is glad that now there are many more women in leading positions, since women have always been a kind of assistants to men leaders.

-Today, this is almost evenly balanced and from what I have seen through this job, I can conclude that women are more capable managers than men are – Aida said.

At the end of the conversation, Maida says that being a tourist worker is a nice and interesting job, but very difficult.

– You must love or completely dislike it. Everyone says: “You are very lucky, you travel everywhere…”. Yes, people think we just lie on the beaches, we walk through the Chinese wall, enjoy the Egyptian pyramids or the beauties of Paris. However, it is not so. Someone sees only that from aside, but does not see the complete organization of a trip, the responsibility for all the people we take to a certain destination, the thousands of tiny problems we face on these journeys. We always need to be at hand and help to people in every situation, – stresses Aida.

Candidate for a prestigious award

Pino Nature Hotel has so far won four or five awards for architecture, and has recently been nominated for the prestigious BID Quality Award in the gold category and this is the only hotel in the region that has been nominated for such a prize.

– This is extremely important to us because the awards we have received so far were related to architecture. Pino Nature Hotel and Bosnia and Herzegovina will compete among the world’s strongest companies from Australia, China, India, America, Argentina, Russia, Austria, France, Saudi Arabia, UAE, Germany, Greece, Egypt and other world powers, and on 18th of March we will now whether we will win the prize. If we fail, the nomination itself is a great honor for us too – says Aida.