– Dear young colleague, I want you to choose the right path between written works and literature – these are the words of our Nobel Prize winner Ivo Andrić, which he addressed to his younger colleague, today a painting mag, contemporary artist – Edin Numankadić.

He wanted to actually tell him that it is most important to be a good man, and Numankadić followed thus advice, and all those who had the opportunity to meet him can easily confirm this. Edin, except for being a great artist, which is proved by numerous works praised all over the world, is one of those in whose company you always feel comfortable. In addition to respecting his interlocutor, he does not take the smile off his face; he is full of wise advices, which testify to his rich life.

We found a real fortune in his studio that he opened only for our magazine. The studio is located in his hometown Sarajevo, a city that he did not leave, not even in the time of war. Behind its walls, works from various cycles, created by Numankadić’s brush, throughout four decades of painting spell, found their home. Edin creates art for little longer, and his first exhibition was held in 1968. 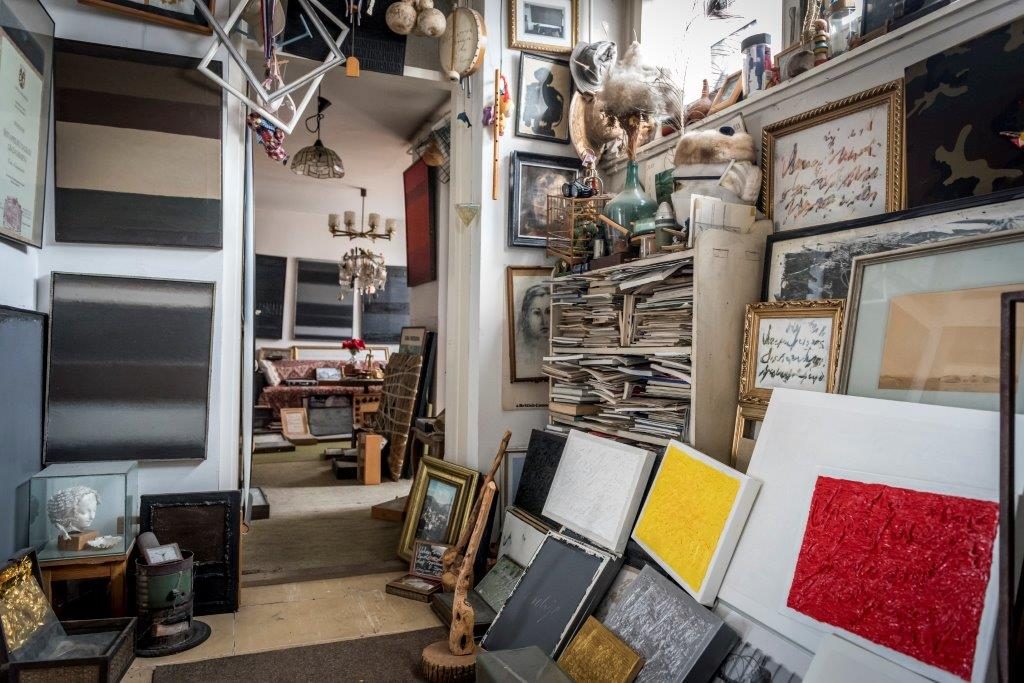 – I own atelier for 38 years. I spent the whole war in it. I walked eight kilometers in one direction to go there, because I live in the city center. I saw plenty of things. Going to the studio during the war, in fact, was some kind of nostalgia for those good times. You could not concentrate and paint, but you did something to make yourself feel better. Following the invitation of Miro Purivatra, a group of artists organized the exhibition in 1992, as a resistance to the madness we witnessed every day. The exhibition went to the world and awakened great interest. It was strange for everyone that we are doing this while grenades are striking – Numankadić recalled.

In the early period, he expressed himself in the language of art, processual and analytical painting. In the later period, during and after the war, he also used the Objet trouvé practice – randomly found objects. The artistic climax he reached by the destruction of his pre-war works. Numerous solo exhibitions and participation in significant international artistic festivals, as well as numerous awards and recognitions, speak of his active and continuous participation in the development of BH fine arts.

He is one of the founders of the art group 1 + 1 + 1 in the early seventies, Prostor-Oblik in the mid-1970s and KAMMEN groups. With his artistic activities, he undoubtedly contributed to the pluralization and liberalization of art on the BH art scene. He participated twice at the Venice Biennale – in 1993 with the project “Witnesses of Existence” and in 2003 within the frame of the BH selection. He is one of the founders of the Ars Aevi collection. His cycle “Kutije sjećanja” (Memory-boxes) was commented by critics and the audience as a testimony of one time, a document of the siege of Sarajevo.

– I do not paint every day. I paint when I have some challenge, provocation. Basically, it’s magical to materialize what you feel. It’s the beauty of painting. With your ten fingers, you soke the color in emotions. This magic lasts to this day. It’s the beauty that a man cannot resist. There is some dimension of knowledge, surprise, and joy. You can do something certain, but this beauty is a challenge. It followed me through all these stages. I’ve never stopped doing something after I’ve reached it. I wanted to try something completely different. It is the beauty of this challenge. You never go down the matrix – emphasized Numankadić. 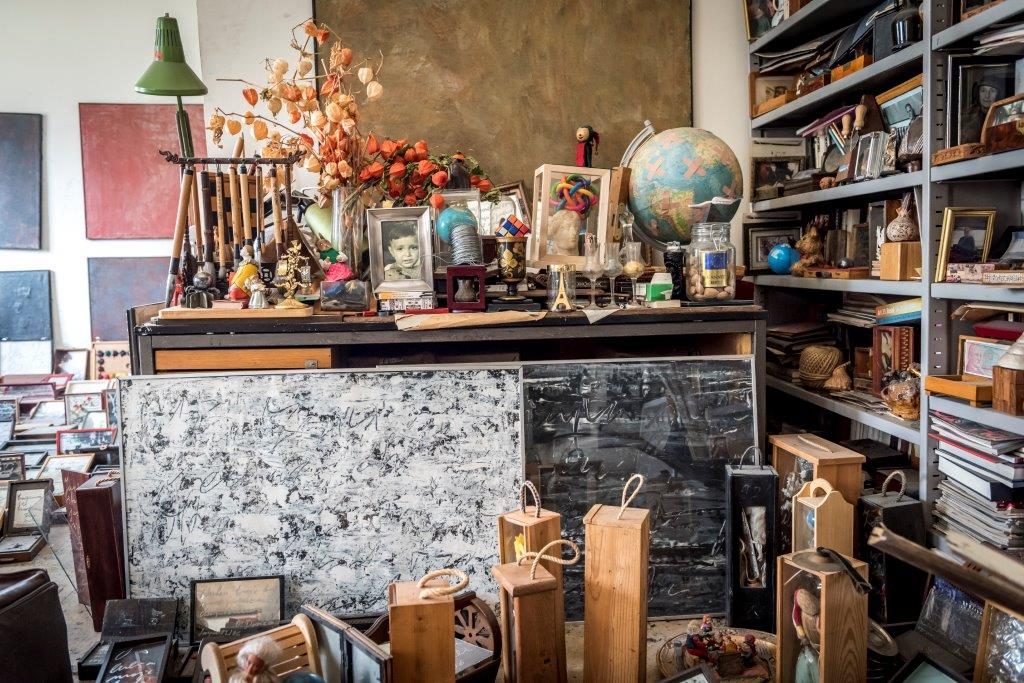 He points out that he is happy because he managed to testify the spiritual adventure that carried him in life and art for 50 years.

– It makes me happy that some of my paintings have found home in the Museum of Contemporary Art in Belgrade, Zagreb, Ljubljana, Koper, Iran, but also in BH museums … And it stands as a document of you and some past time, and that pleases me. I was fortunate that I was not a cheap painter, people respected that, I was working out of love. It’s important to be yourself – our interlocutor concluded.

Those who are interested can see his artistic installations and works from the cycle “Zapisi i tragovi“(Records and Traces) until February 28, as part of an exhibition opened at the Bosniak Institute in Sarajevo.

Amila Terzimehić: I often think that the acting came to me, not...

Adnan Hasković: I do not want to engage in some work if...