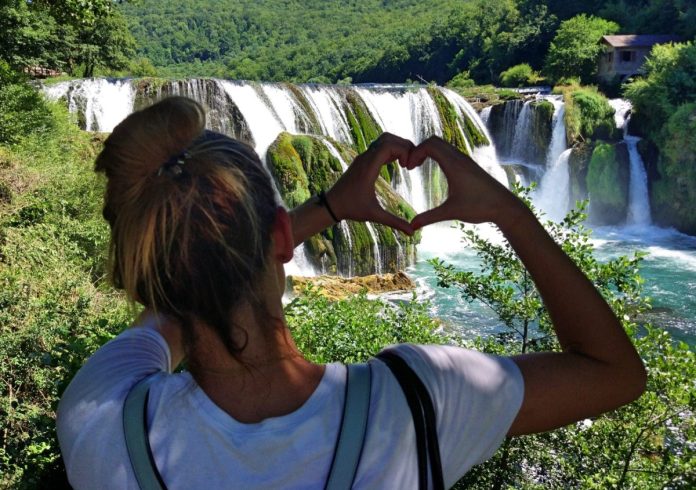 The largest quarterly promotional campaign for the tourist potential of Bosnia and Herzegovina has been launched on the world’s largest and most famous travel platform, TripAdvisor. There are many conditions that precede the achievement of excellence in tourism. One of the steps closer to that is certainly the largest digital promotional campaign that Bosnia and Herzegovina has ever had.

The FBiH Chamber of Commerce is recognized as one of the best choices for promoting the tourism and tourist destinations of the Federation of BiH, and as such is in charge of one of the largest promotions of BiH tourism potential ever, a digital campaign to improve FBiH as a recognizable tourist destination on the world’s most famous travel platform of its kind, the Trip Advisor.

The FBiH Chamber of Commerce has committed to activate the Tactical Recovery Plan and implement the program “Improving and increasing the attractiveness of the Federation of BiH as a recognizable tourist destination” through a digital campaign with TripAdvisor that will focus on promoting and selling tourism products, experiences and activities in FBiH.

In this regard, on January 29, a three-month campaign to promote 24 FBiH attractions was launched. The most attractive photos and videos were collected through a public call, which created new exciting, interesting video content showing Bosnia and Herzegovina in a new and attractive way, which will attract 24 fascinating, unforgettable and adventurous attractions to tourists with higher purchasing power from key European markets and Turkey, to come to Bosnia and Herzegovina and travel through this beautiful heart-shaped country.

Priority markets of interest to Bosnia and Herzegovina were selected after research on the number and origin of tourists in previous years, and following the processed data, decisions were directed towards Germany, Austria, Croatia, Serbia and Turkey.

Consequently, Bosnia and Herzegovina’s unique mix of East and West cultural attractions, beyond the tried paths and exciting outdoor experiences, is shown in three languages (English, German and Turkish) on the world’s most popular travel platform.

This quarterly campaign is funded by the Federal Ministry of Environment and Tourism and implemented by the FBiH Chamber of Commerce in partnership with the USAID Tourism Project.

In addition to the campaign itself, the Webinar is expected to be held in the near future and TripAdvisor’s participation in it will be ensured. The webinar will be focused on local activities, with an emphasis on how to apply for a TA and/or improve existing listing, and in a best way capitalize on a planned campaign.

Doctor Naima Arslanagić’s tips: How to nourish the skin during winter...