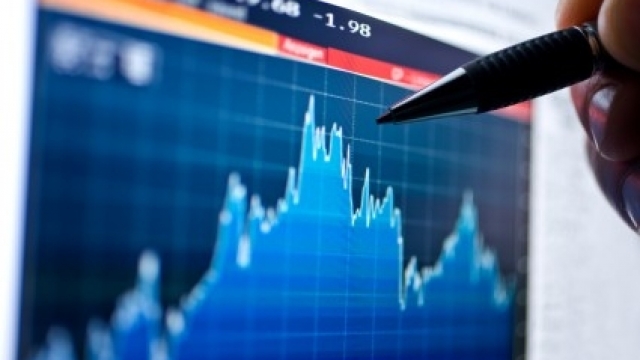 Alongside Macedonia, Bosnia and Herzegovina was the poorest republic in Yugoslavia. Agriculture was largely in private hands, but the estates were small and unprofitable, while the food was mostly imported.

Even today, the consequences of central planning of the economy are visible, and the main trouble is too many workers in the industry. During socialism, heavy and military industry was forced in Bosnia and Herzegovina, and the Republic had a large part of the Yugoslav military facilities.

Three and a half years of war destroyed BH economy and infrastructure, and production fell by 80 percent. After 1995, production recovered slightly (1996-98), but growth has slowed down considerably in 1999. GDP is still far below the level in 1990.

Unemployment was 40 percent in 2002. It is difficult to accurately assess the state of the economy, because although both entities do their statistics, data for entire country are limited. Besides, official statistics do not address the gray economy, which is very present throughout the country and in all sectors of society.

According to estimates of 2003, GDP is approximately $ 24.31 billion and is growing 3.5 percent annually. GDP per capita is $ 6,100. According to sectors, 13 per cent of GDP is accounted to agriculture, 40.9 percent to industry, and 46.1 percent to services. Forty percent of workers are unemployed. Convertible mark or BAM is a national currency introduced in 1998 and is directly linked to the Euro.

The main agricultural products of Bosnia and Herzegovina are wheat, corn, and various kinds of fruits and vegetables. The main industries are production of steel, coal, iron, automotive industry, and textile industry, production of tobacco, furniture, and processing of oil. The main export partners are Croatia (17.22 percent), Serbia (14.1 percent), Germany (13.6 percent), Italy (12.56 percent), Slovenia (9.15 per cent) and Austria (6.18 percent) (estimate from 2008).

Exchange rates for BAM and appearance of the banknotes in Bosnia and Herzegovina can be viewed at the Central Bank website www.cbbh.ba.