Young Amila Terzimehić is former BH champion in rhythmic gymnastics, and now she is one of the most engaged actresses of the new generation who presented themselves to the audience outside the borders of Bosnia and Herzegovina. She has accomplished remarkable film roles in Hollywood and Bollywood production, and she spoke about her acting success and career for the Visit B&H magazine. She says that love for the acting has happened quite by chance.

– I often think it came to me, not the other way around. As I practiced rhythmic gymnastics and ballet, my entire childhood I wanted to continue dancing. Somewhere before graduating from secondary school, I discovered the Poetic Youth Theater Juvent, run by actress Jasna Diklić. I went to audition because they said they were looking for dancers. I passed that audition and just fell in love with acting – says Amila.

She says she is currently performing at Sarajevo War Theater (SARTR) and Sarajevo National Theater, and she is an associate on the Dance subject at the Academy of Performing Arts. When asked if she preferred the theater or film, Amila says she cannot choose only one of those. 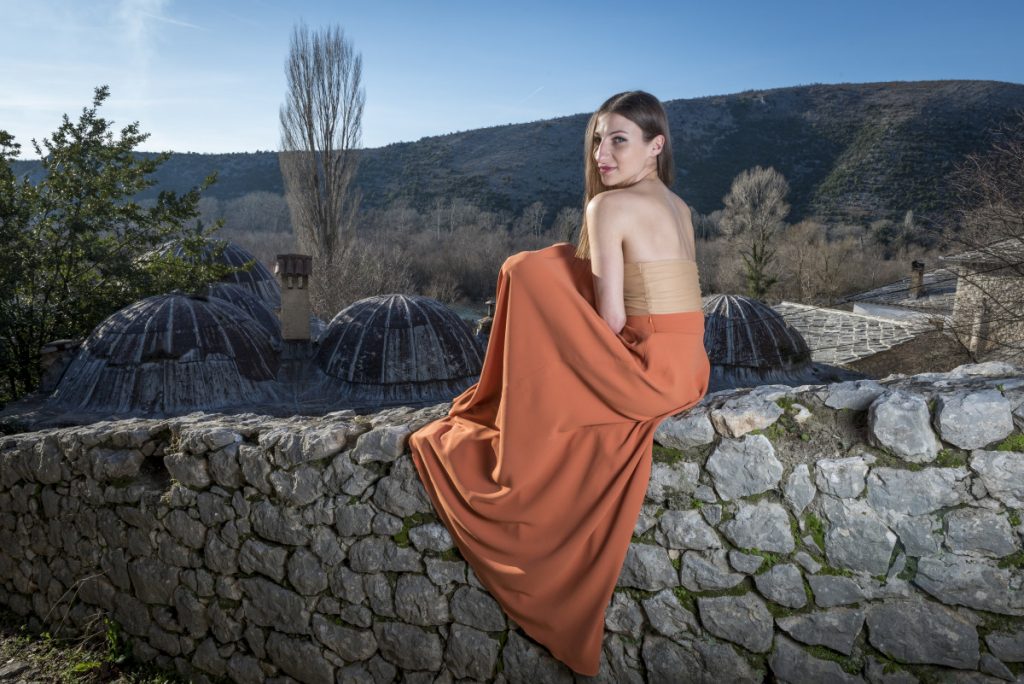 – I always thought that the theater suits me betterre, but when I gained some experience in the film, I embraced it with equal strength. At the moment, I work more in the theater and I must say that I miss the set and the action very much – she says.

She enrolled in postgraduate studies at the Academy of Performing Arts, and she is a student again.

– Together with professors Jasna Žalica, Sanja Burić, Mersad Čuljević and Emir Fejzić, my colleague Fatima Kazazić and I have created the play of the physical theater “Elektra”, which was created according to the motives of the Electry myth, and it includes movement, dance and martial arts. I am very happy and proud of this project, which will continue to play within the open scenes of the Obala at the Academy of Performing Arts and I hope it will find its way and at festivals outside of Bosnia and Herzegovina – emphasizes Amila.

She is currently preparing a master thesis, namely, a story she has been consciously preparing for three years and unconsciously for 29 years. Because of that, she is particularly happy.

Her acting talent did not stay unnoticed, so she also played the role in “The November Man”, and thus stood side by side with well-known acting names including Pierce Brosnan.

– It seems completely unreal at the beginning, but when I feel the jitters just before shooting, it’s just like working with my classmates. You want to show yourself in the best possible light and give your partner the best of you. What I will always remember from this set is the entire crew of the film that gave themselves unconditionally in filming and helped other colleagues who have less experience in it. Maybe that’s why it was all unreal and magical for me – she says.

She is also the winner of numerous awards, and she singles out the second place at Its Festival in Amsterdam, which she won together with an actress Ena Kurtalić and her project Odette&Odile. This, she says, is also the sweetest reward, because everything related to this story is especially valuable. 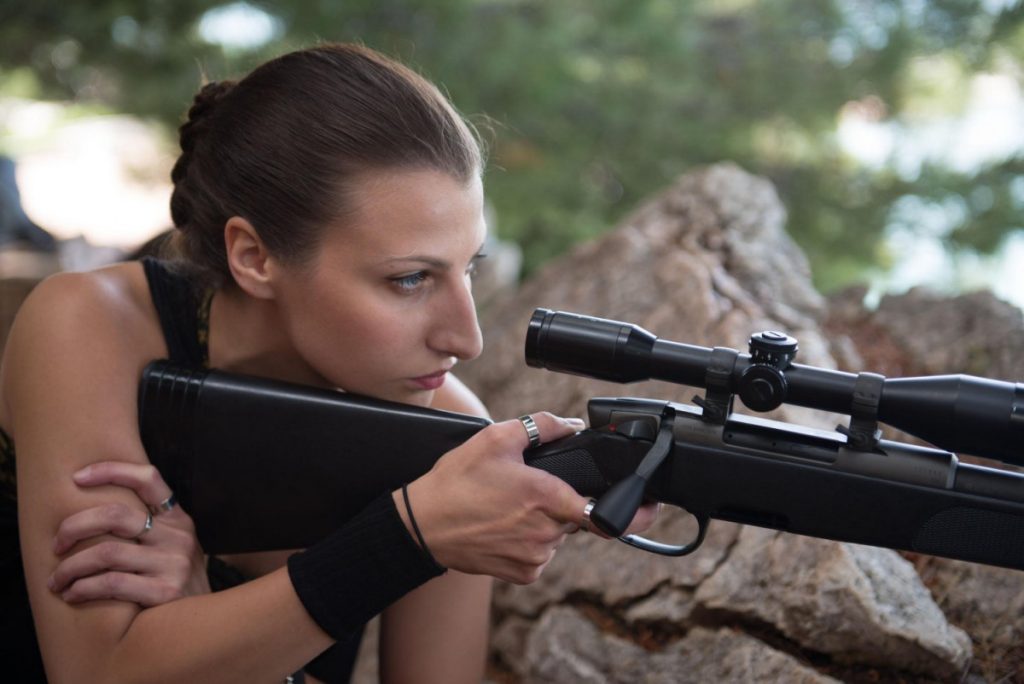 She does not want to single out any play as favorite because, she says, she is equally happy and grateful for every opportunity she has received.

– Every new project arouses a new self in me. There is nothing as beautiful and as difficult at the same time, as starting all over again, entering new, till that moment unfamiliar worlds and human stories – she says, adding she always has a lot of plans and wishes, just not enough time to achieve everything or financial support to do it.

Also, she does not single out any actor or actress she preferred to work with.

– The cooperation was dear or favorite to me while I have been working with any of the actors or actresses. It was important to me because of different motives. I learned something from each, saw something that I never seen before, heard something that I remember, felt something for the first time. Therefore, all that is my favorite, as well as the people with whom I have worked – says Amila.