The agricultural production ‘Zlatna kap’ was created a year and a half ago as a craft that deals with the production of agricultural goods of fruits and vegetables and their processing into juices, jams, dips, food supplements. Nejra Lepić Salkić, Jakub Salkić and Nerma Lepić founded the craft.

-We have a lot of arable land and fruit in Visoko and Bratunac, so we decided to use it. It’s a shame not to take advantage of that potential. Initially, we produced juices, jams, dips, vegetarian food supplements … but later we were redirected to juices only. The reason is that we are more efficient if we focus only on one product category, in this case juices. The fact that we had a wide range of products initially showed us in which direction we should move in the future – Nejra tells.

On the other hand, she says, producing everything in small quantity they had nothing to offer to serious retail chains. 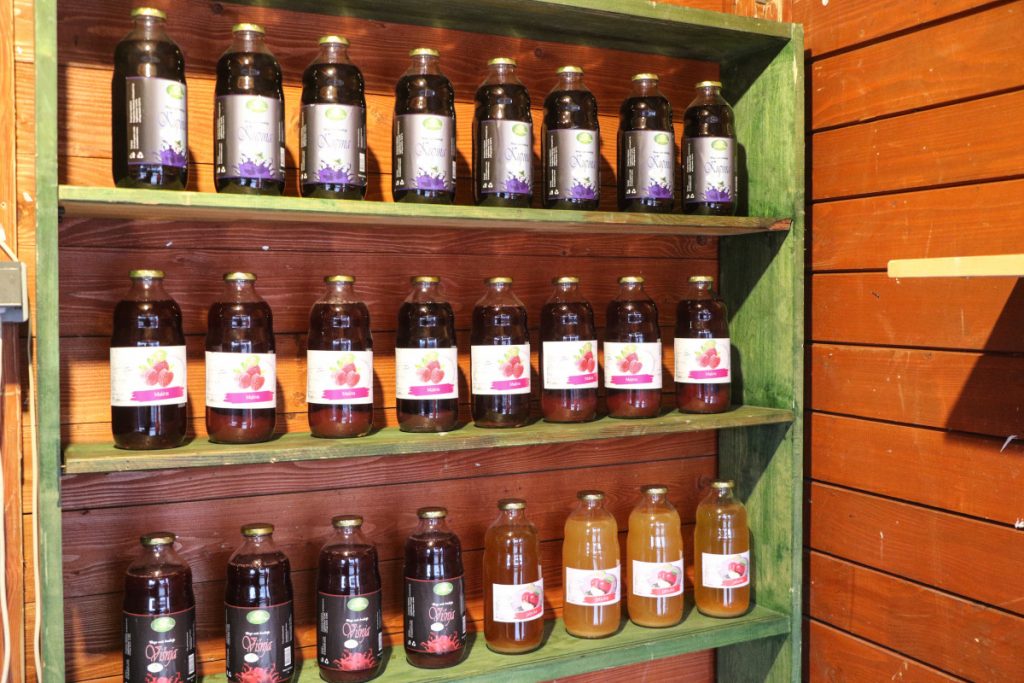 -The focus on juices only resulted in production of slightly larger quantities, after which we were ready to cooperate with more serious companies. At that time, we started working with Hoše commerce where our products can now be found – says Neira.

Their products are truly natural, users can be sure that no preservatives, additives, artificial colors, concentrates … are used in production. Fruits are grown mostly on their own and, although they do not emphasize this often, it is an organic farming. To be honest, in some juices, due to the very nature of certain fruits, they add sweetener.

-Before we complete two years, we will reorganize, and we have already started. Namely, the brand ‘Zlatna kap’ will no longer exist in terms of the brand for natural juice. The reason is, among other things, that there are a lot of brands that use these two words in their name (Zlatna – gold, kap – drop), and our goal is to build a respectable brand that will be bound to our tradition, not only by name, but also by our production program – she says.

After focusing only on juices, the tastes have been crystallized, which will be especially important to them in the future, and their products shall be sought on the market, and those are in connection with the tradition of BiH – elder juice in combination with lemon and mint, then mint juice with lemon and rose juice.

– In the first days of this year, we are slowly switching to the new brand ‘Sherbetlook’, which will be a separate legal entity, and ‘Zlatna kap’ will be based on the primary agricultural production, where the next project is planting 1,000 seedlings of a special kind of rose, so that in the upcoming period we can offer more quantities of rose juice, which is not very much present in our market – says Nejra. 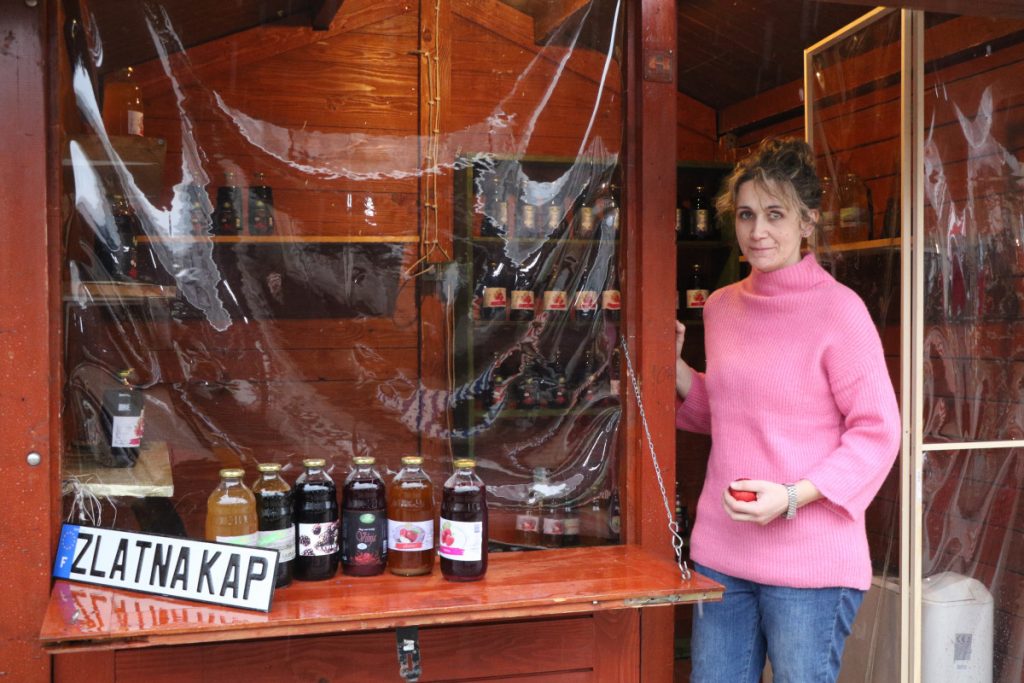 Moreover, they will give more attention to the cultivation of lavender, which is now planted on two or three dulums and next seasons should give full yield.

-In addition, we will focus more on greenhouse production of fresh vegetables. For now, we have only one greenhouse. So far, the production of juice has been located in Visoko, and this year it will be transferred to Vogošća – she says.

“Days of Cherry“ in Mostar