Pannonian Lake in the center of Tuzla are a unique complex in entire Europe. The only salt lakes in the Old World are located only a few minutes walk from the city center and can accommodate around 17,000 people!

This unusual story started in 2003 with the construction of the first lake, which is the largest one today. Five years later another salt lake was formed, and right after that salty waterfalls as well, which represent a unique inhalation center in the open area. 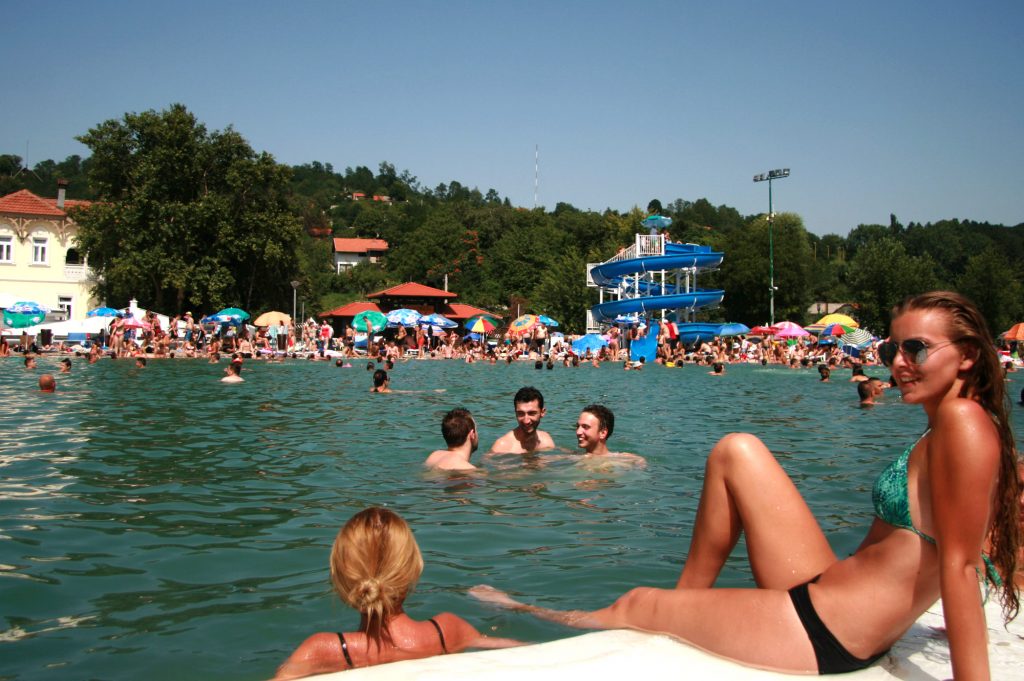 Third Pannonian Lake was open on 1st of September 2012, which rounded the capacity of the complex to the current number of 17,000 visitors.

– We will open a new, south gate this season, which has connected Pannonian lakes with a large park. Therefore, two entrances that were in operation in previous years will be less crowded, and the complex is directly connected with the city’s promenade by pedestrian bridge – says Maid Porobić, Director of Public Utility Company “Pannonica” which is managing complex salt lakes in Tuzla.

He adds that this year, with favorable weather conditions, Pannonian lakes will offer even more entertainment… 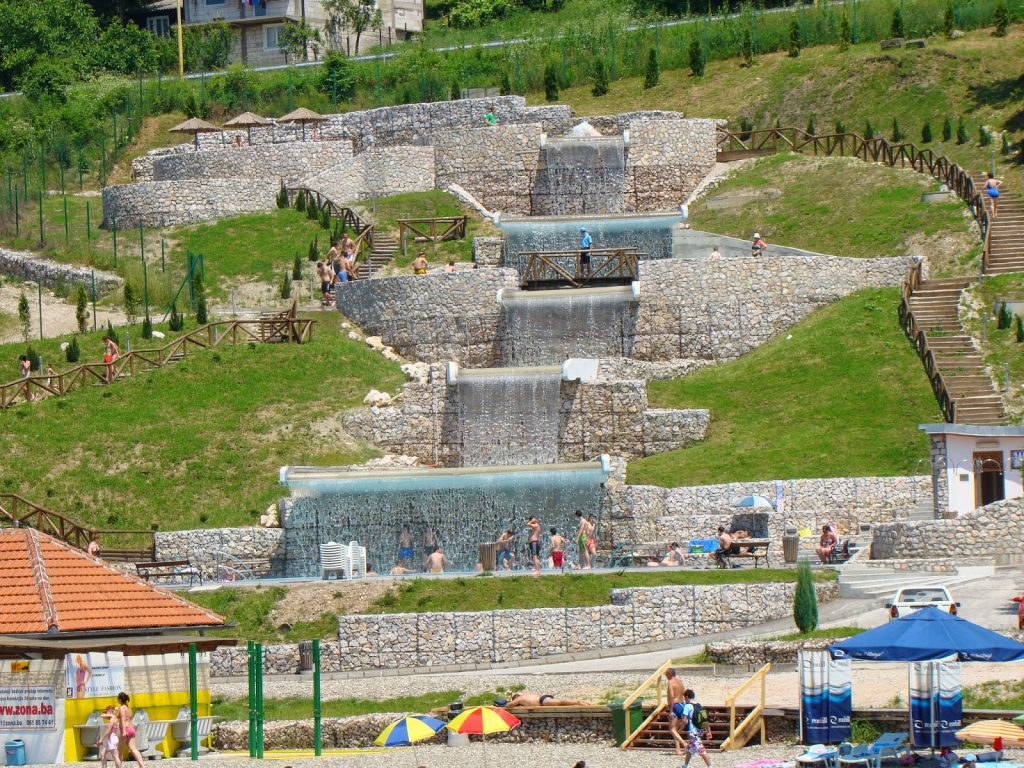 – We hope that the meteorologists’ announcements of long, hot summers to be accurate, because a job in the tourism and catering industry, regardless of all the preparations and the atmosphere, largely depend on the weather conditions – said Porobić.

Last year, with 40 days without rain was not one of the good ones for “Pannonica” as opposed to 2015 when we recorded records.

– During the season 2015, we sold 374,000 daily tickets, and when we add the number of visitors with season tickets, we have a number of 450,000 visitors. For us it was a great year and we strive towards that in the season that lies ahead – says Maid Porobić.

Since the construction of the complex of Pannonian lakes more than three and a half million guests have come to visit, and the reasons for this are many. In addition to everything mentioned here, there are other attractions such as: Archaeological Park – Neolithic lake settlement, a replica of settlements from the Neolithic period, two water slides, a modern fitness center outdoor, playground, sports courts … Season at the Pannonian lakes begins on 1st of June. 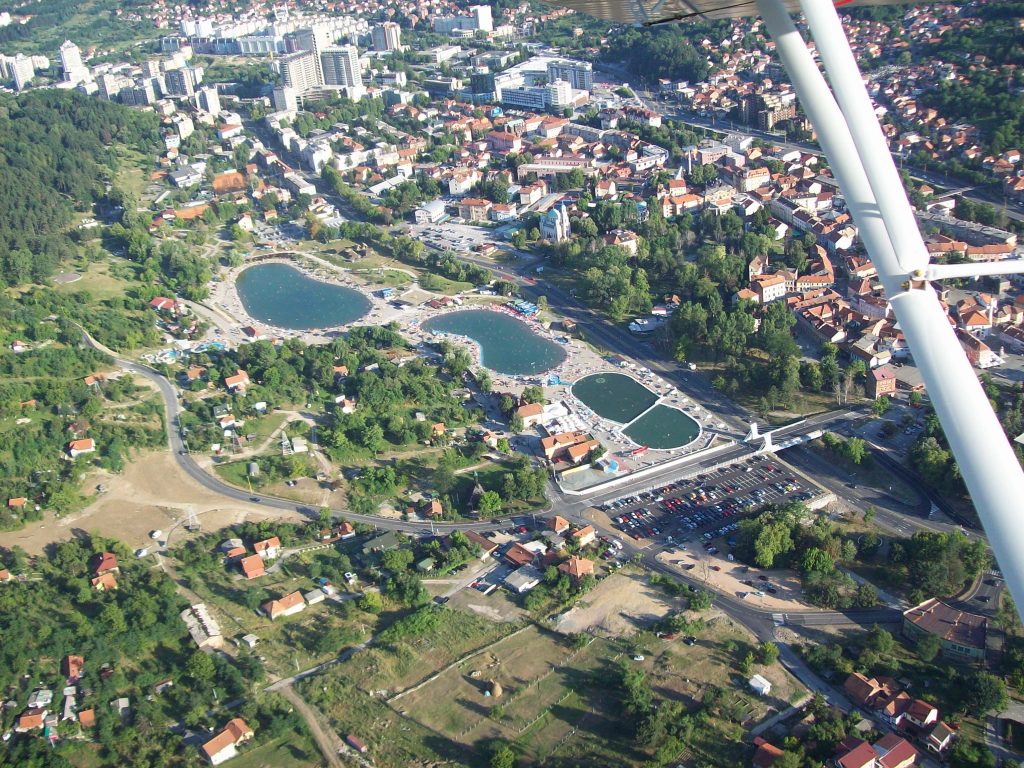 Prices of daily ticket are higher than in previous season, but the increase was due to the enormously high costs. Daily tickets for adults in June, and from 16th to 31st August will cost four BAM, while in the peak of the season, from 1st of July to 15th of August, the price will be five BAM.

Preferential prices for retired persons, disabled veterans and disabled civilians will cost three or four BAM in the peak of the season. Children under the age of two to seven will pay two or three BAM, depending on the part of the season.

Afternoon ticket (from 17 hours) will cost two or three convertible marks, while children and privileged categories will pay one or two BAM (from 1st of July to 15th of August).

Museum of Veterinary Faculty in Sarajevo: Empire of Skeletons and Taxidermied...