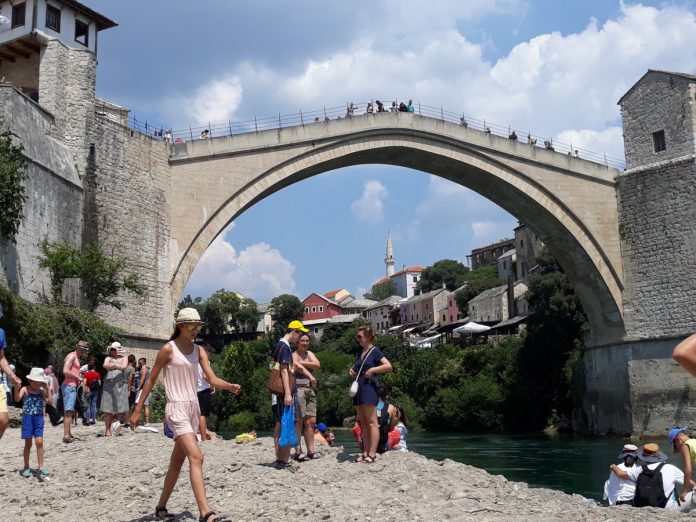 All previous records of visits and overnight stays of foreign citizens in the summer season in the Herzegovina-Neretva Canton have been broken. Hundreds of thousands of tourists from almost all countries of the world have been walking this year through tempting destinations in Herzegovina, an inspiring tourist paradise. 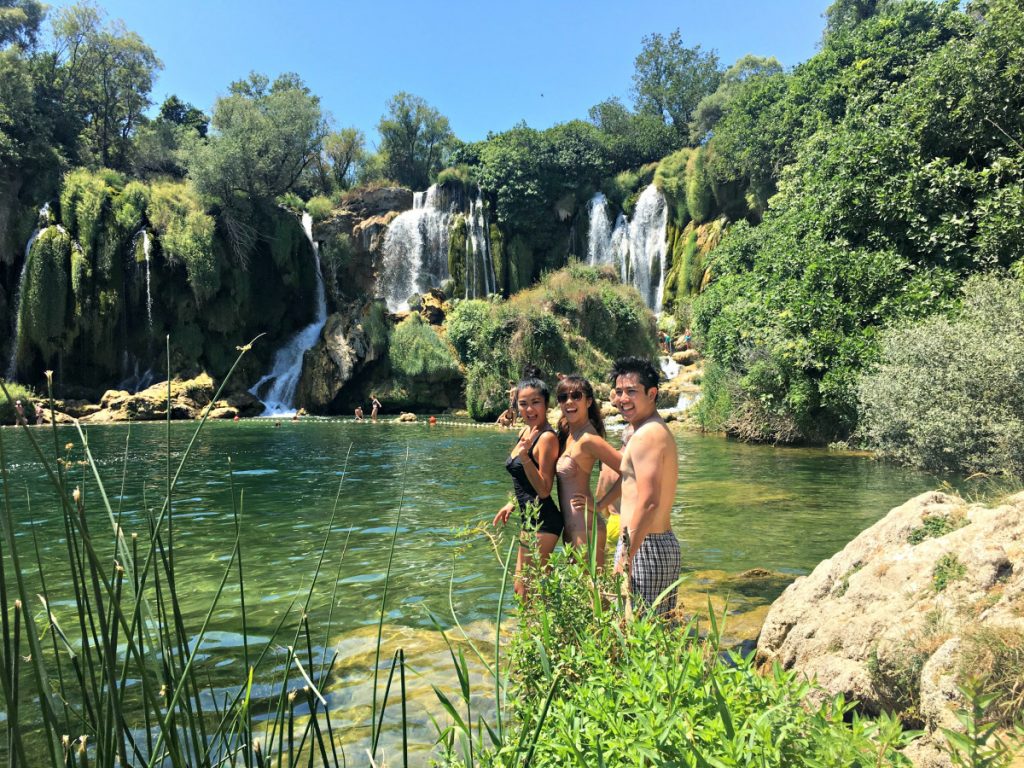 Precise data on the number of tourists visiting this canton this year or the number of overnight stays is very difficult to say because such data do not exist. However, through contacts with hoteliers, caterers and private accommodation owners, the Tourist Board has come up with indicative data, which show that this tourist season in the canton is the best in recent times.

-Mostar is an inevitable destination for tourists; we are very satisfied with the season. And not only in Mostar, but in the whole canton, and now in the post season, there are very large number of tourists. Tourists from all over the world, and especially from Arab countries and the Far East. In recent years, guests from the Far East mostly visited Herzegovina in the winter period, and now the number has increased in the summer. The number of tourists is 15 percent higher than last year, while the number of overnight stays increased by the same percentage, and there is evidently a higher percentage of tourist who stay – says the deputy president of the Tourist Board of Herzegovina-Neretva Canton Semir Temim.

The most attractive tourist facilities – Mostar (the Old Bridge with the old town core), Neum, Blagaj, Počitelj, Međugorje, nature parks Hutovo Blato and Blidinje, area of Konjic municipality with Boračko Lake, Vjetrenica Cave and Waterfall Kravice, and necropolis of tombstones in Radimlja near Stolac were the most visited this season. 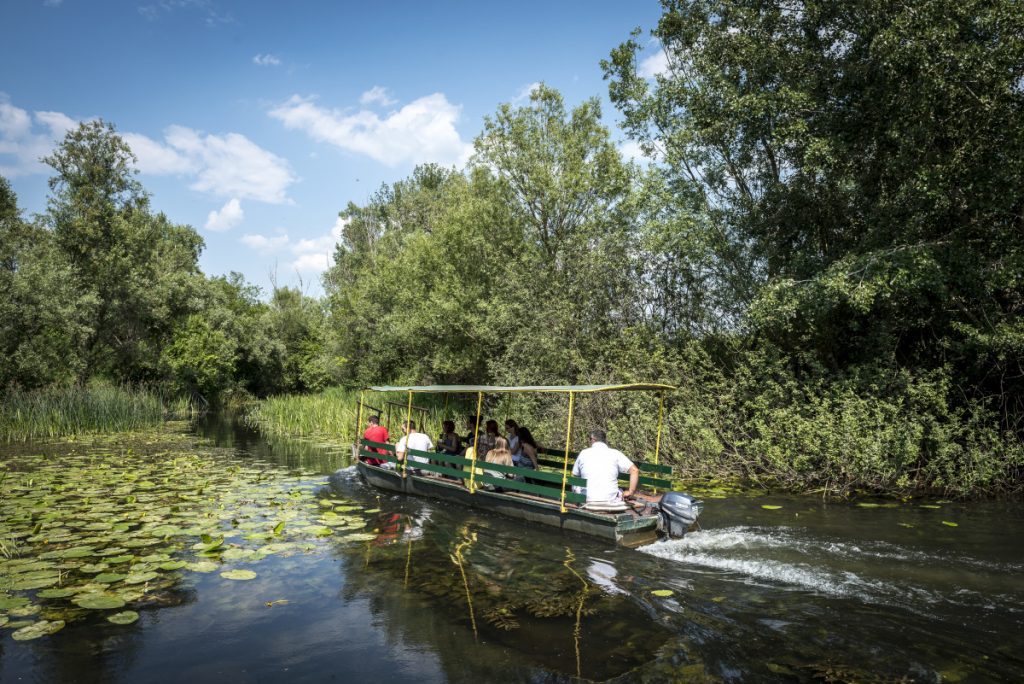 The Tourist Office in Mostar, which this year was the top destination in the region, is prticularly satisfied, and as such experienced unprecedented visits of domestic and foreign tourists.

-Indicators are very positive; they passed last year’s results in each segment. We made a significant shift in quality, which resulted in an increase in the number of accommodation facilities and a change in the structure of guests, they are more and more versatile. We have to admit that tourism has become the only branch of the economy from which Mostar lives, the only “healthy money” that enters and remains in Mostar, which is why serious attention must be paid on tourism – said the leader of the Tourist Board in Mostar Mensud Duraković, adding that almost 600 accommodation units have been registered at Booking in Mostar, and the number is increasing from year to year, more and more people live and survive from tourism.

He also spoke of illegal tourist guides, which are a long-standing problem, which should be taken into account by all levels of government.

-Tourist guide from Croatia cannot guide tourists to the old town core, nor the agencies from the neighboring countries should act as if they are in their own country, because we cannot do it in Croatia. Our tourist group has to hire a tourist guide from the area, and those in Mostar do not have to – emphasizes Duraković.

He sees solution in the enhanced work of the inspection. 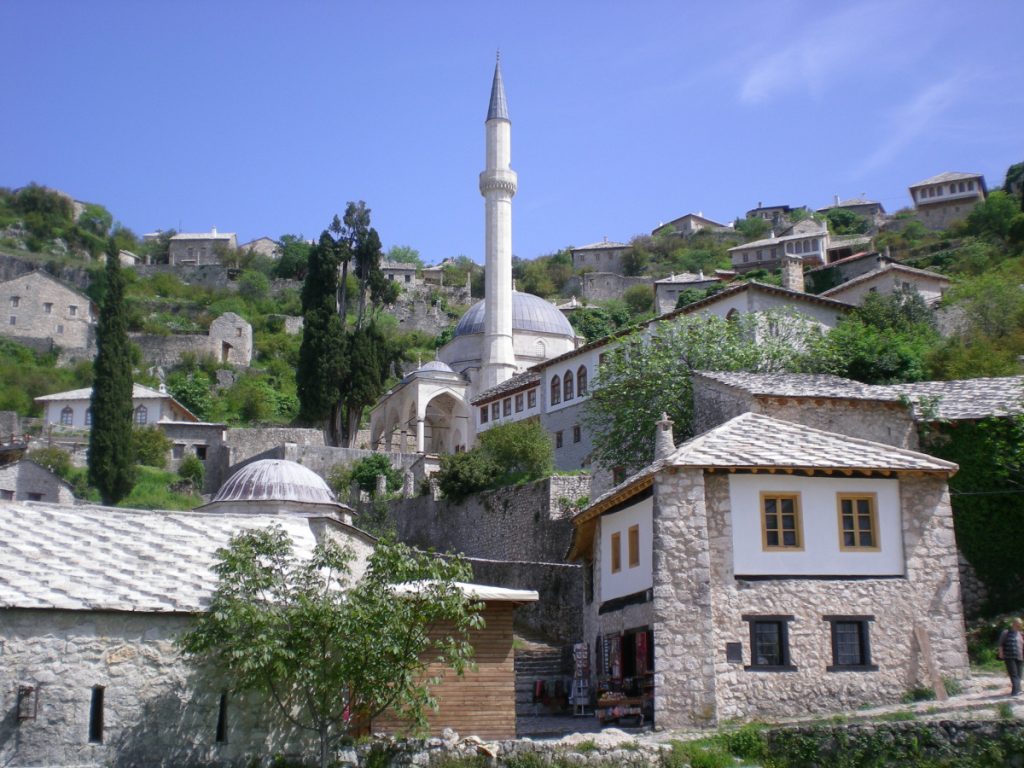 – There are so many young, educated people without work, and if they would engage seasonally, in the form of tourist inspections, not only would they earn their wages, but would bring money to the budget of the city and canton, only in terms of illegal guides or illegal activities of travel agencies – said Duraković.

When it comes to plans for the future, Temim recalls that preparations for fairs for the coming season have already begun, in order to present new tourist products that will attract even more tourists in Herzegovina. The first fair is in Rimini next month, followed by London and Warsaw, for the start.